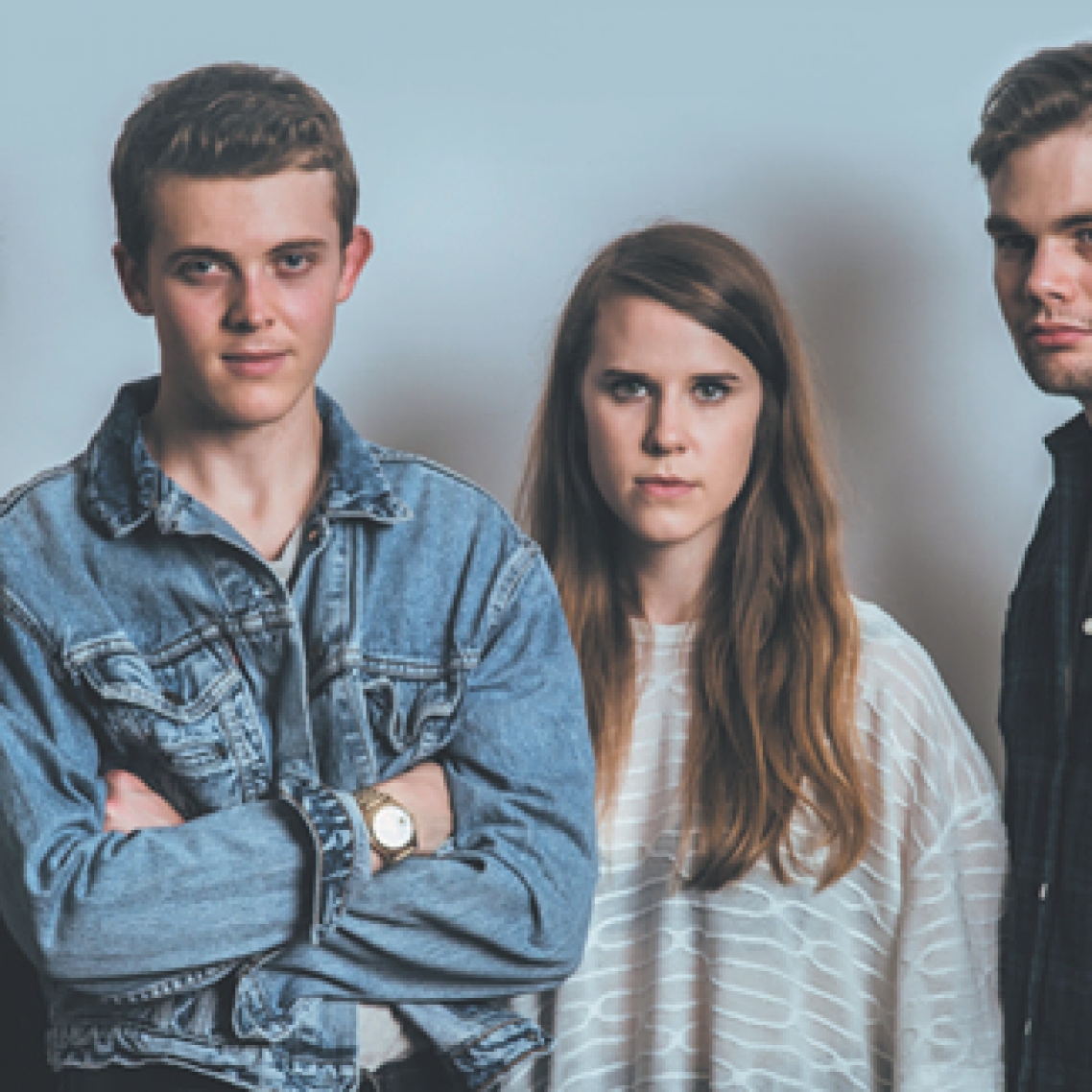 For a limited time, you'll save $14.95 on your first Cub Sport ticket. There's also no booking fees and tickts for all events are always below RRP. 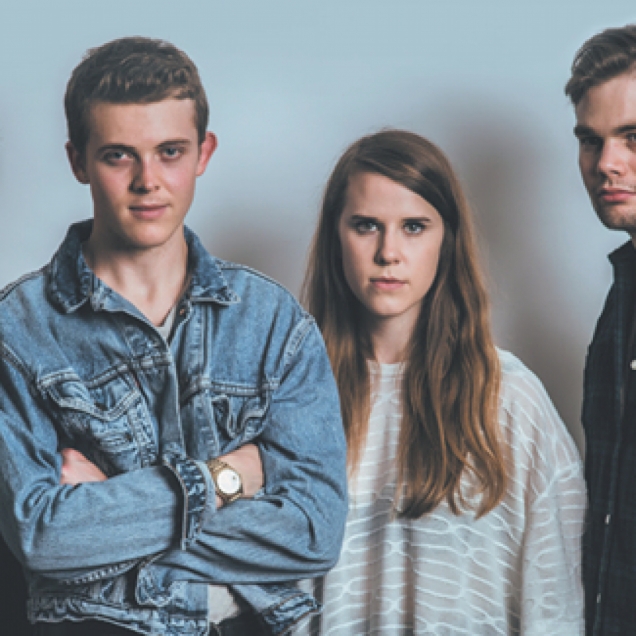 Saturday, 27th August 2016 - 8:00PM
Newtown Social Club
NEWTOWN SOCIAL CLUB, King Street, Newtown, New South Wales, Australia
Headliner: Cub Sport
Supports: Clea, Tinker After the release of their debut album This Is Our Vice earlier this year, Brisbane’s Cub Sport have had plenty to be excited about – they went on a national tour with Saskwatch, had multiple plays from BBC1 tastemaker Huw Stephens, and received praise from around the globe.