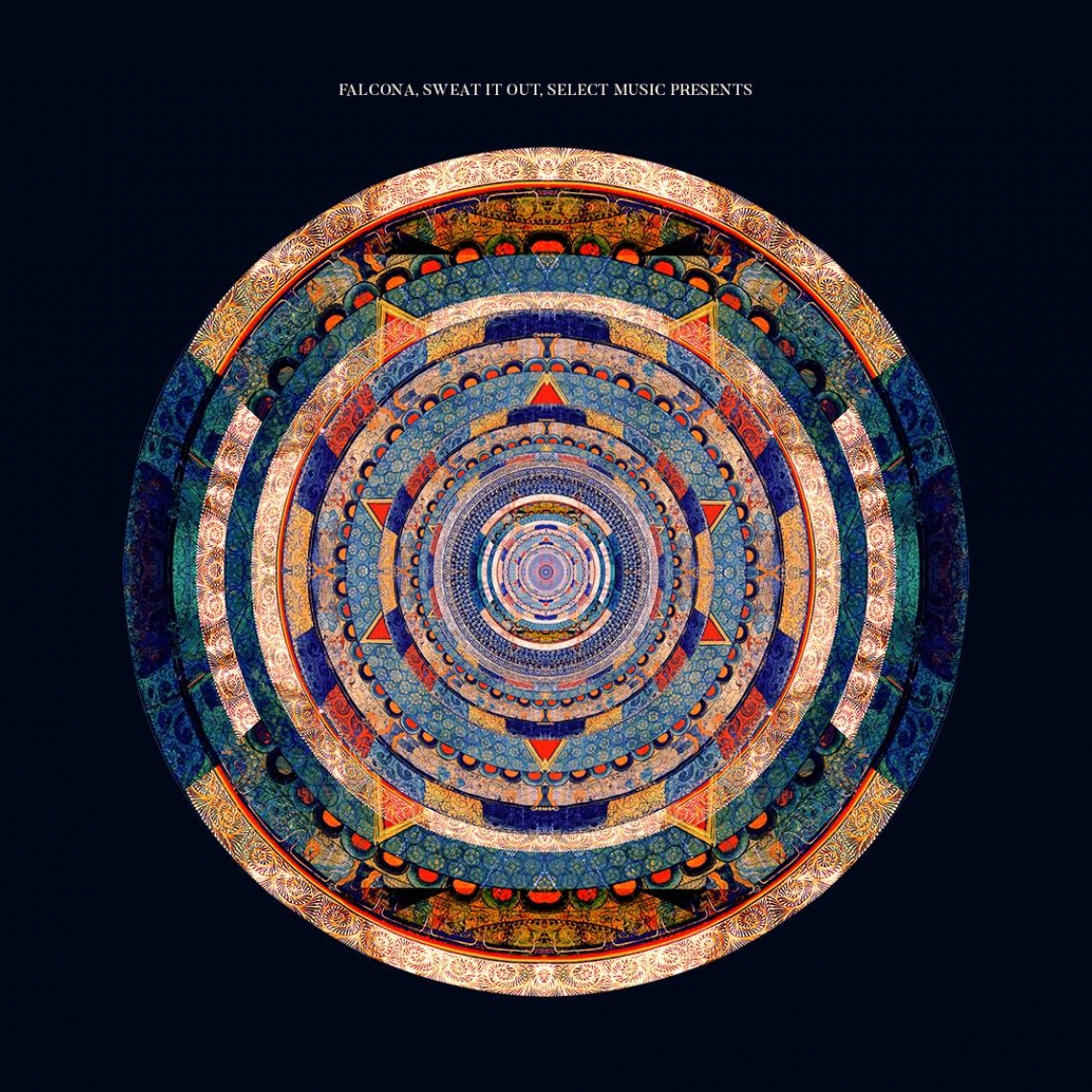 For a limited time, you'll save $14.95 on your first Crooked Colours (2nd Show) ticket. There's also no booking fees and tickts for all events are always below RRP. 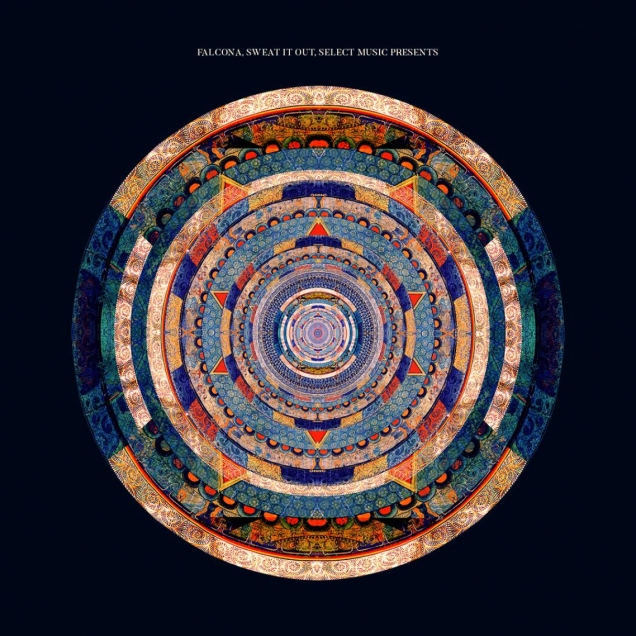 Thursday, 30th August 2018 - 7:00PM
170 Russell
170 Russell St, Melbourne, Victoria, Australia 3000
Headliner: Crooked Colours
Supports: Yahtzel, Ninajirachi Recently celebrating the first anniversary of their debut album 'Vera', Crooked Colours have been humbled by the overwhelming support from fans and industry alike over the last 18 months. The project has taken the trio to new heights, with the album hitting #1 on the iTunes Electronic chart and receiving a staggering 30 million collective online streams, which led to extensive touring of Australia, United States, UK and Europe totalling an impressive 83 shows and festivals to date. Not showing any signs of slowing down, today, Crooked Colours are excited to announce the first single 'I'll Be There' to be taken from their sophomore LP due for release in early 2019.
image('homepage'))?> title?> id ?>