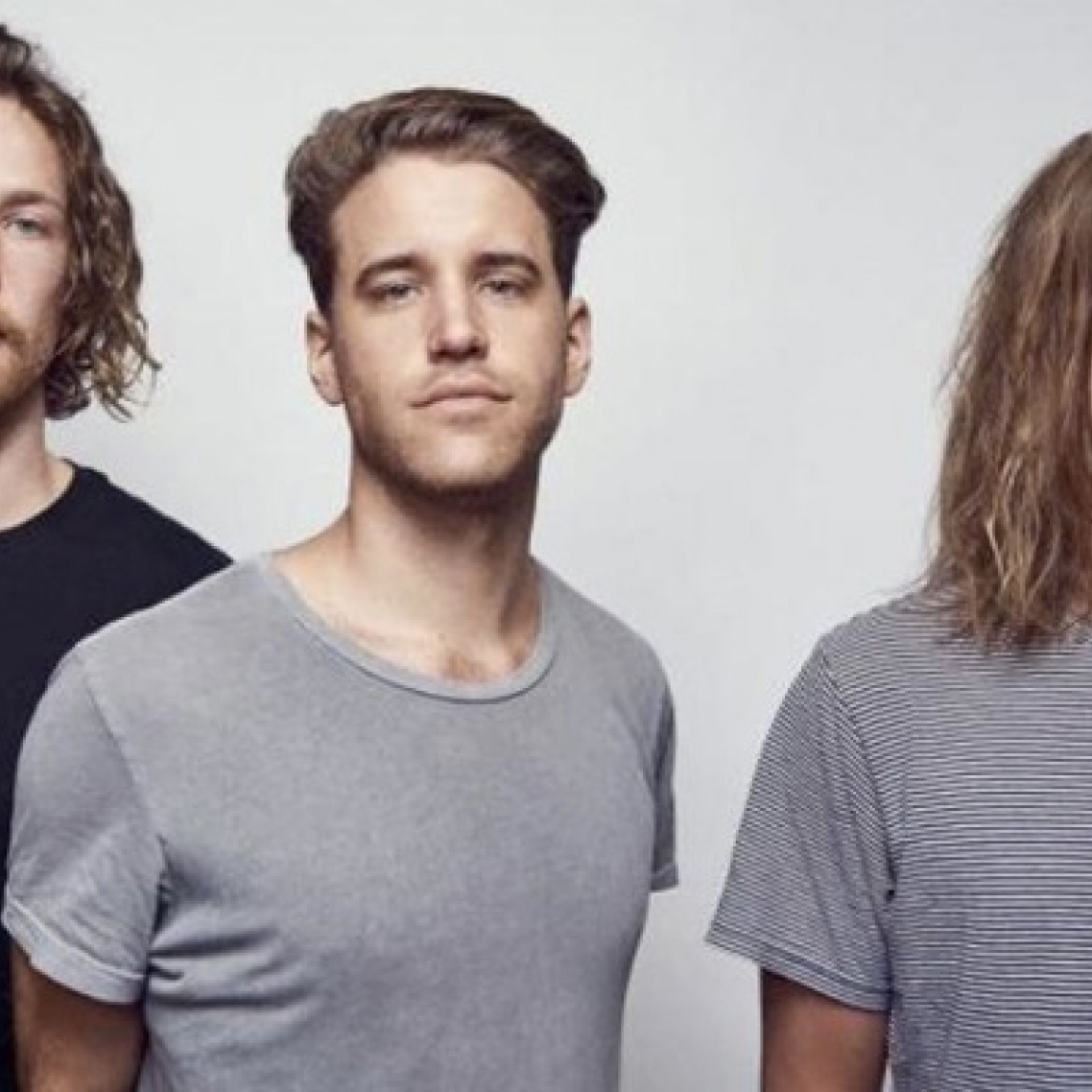 For a limited time, you'll save $14.95 on your first Crooked Colours ticket. There's also no booking fees and tickts for all events are always below RRP. 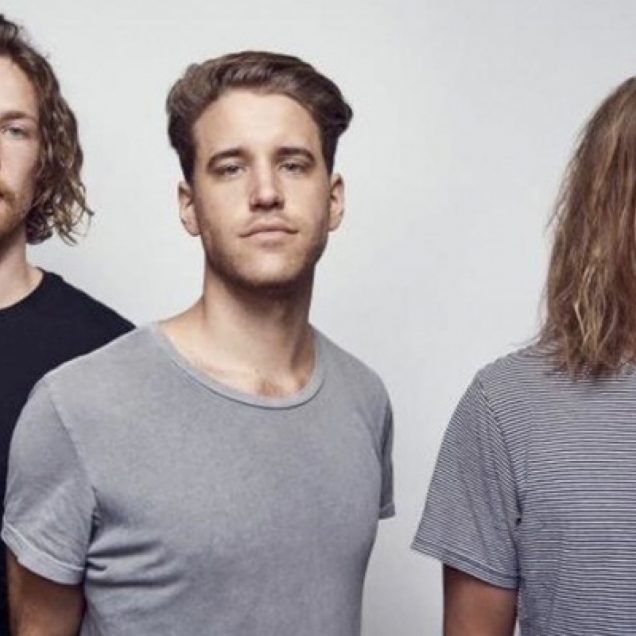 Friday, 10th March 2017 - 8:00PM
Newtown Social Club
NEWTOWN SOCIAL CLUB, King Street, Newtown, New South Wales, Australia
Headliner: Crooked Colours
Supports: After a significant 18 month hiatus, live electronic trio Crooked Colours, are set to release the first single from their long awaited LP, due winter 2017. After break-out hit singles ‘Come Down,’ ‘Capricious’ & ‘Another Way’ earning them Hype Machine no. 1s and over 6 million streams, the band have thoughtfully taken the time to pen their debut album. Staying true to the style of their previous releases by creating music that has one foot in the indie world and one foot in a darker electronic realm. ‘Flow’ exudes a chill/indie vibe before opening out with light yet punchy beats at the drop. The single could quite easily be their most captivating production to date. With a slew of festival appearances under their belt including St Jerome's Laneway, Groovin The Moo, Parklife, Wonderland & Southbound Festivals, they’ve already been pinned to play their first shows of 2017. Touring the vineyards of Australia with Hot Dub Wine Machine is just the beginning on what is set to be a busy year for both touring and releases.