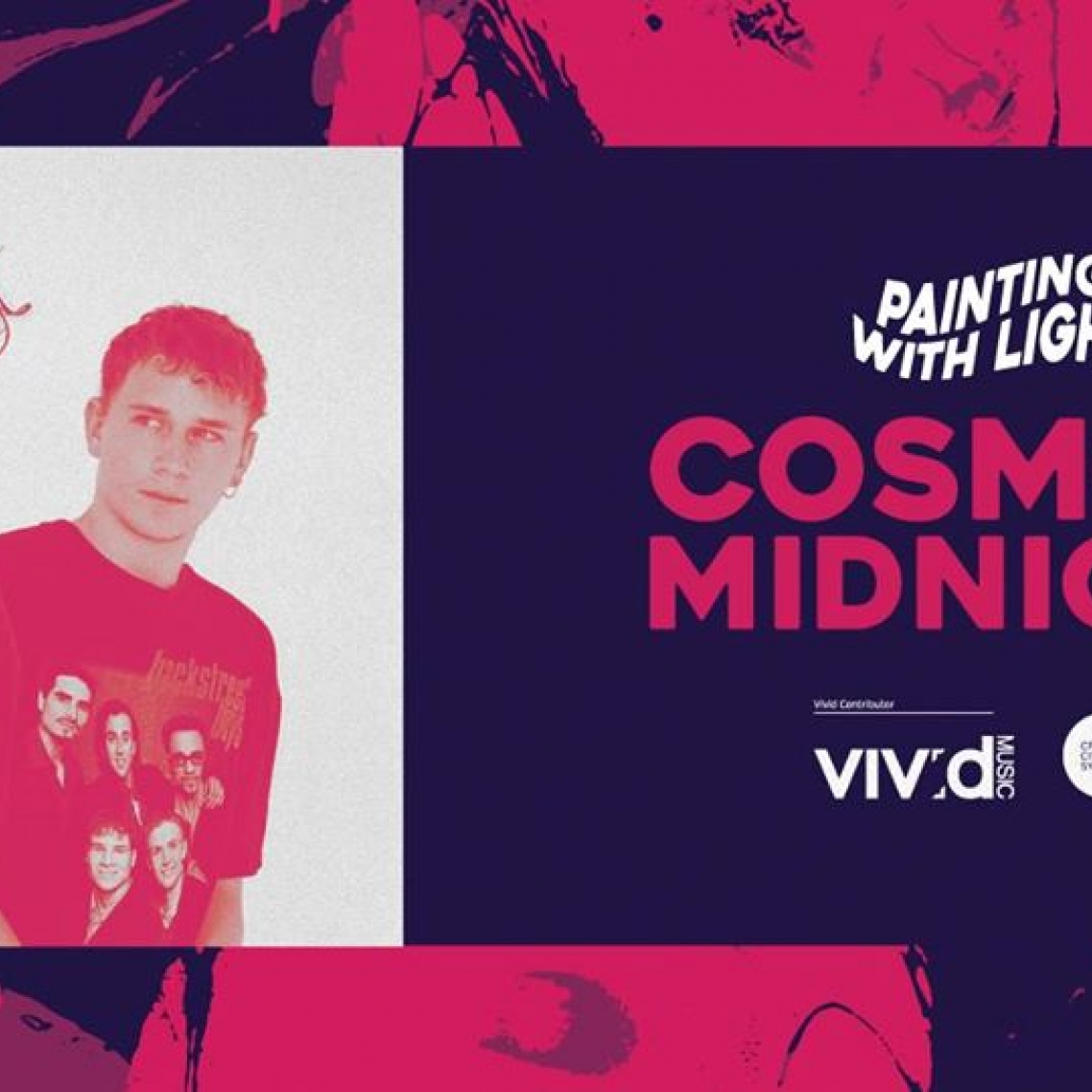 For a limited time, you'll save $14.95 on your first Cosmos Midnight, Muto, Pogo & Imaginarium ticket. There's also no booking fees and tickts for all events are always below RRP. 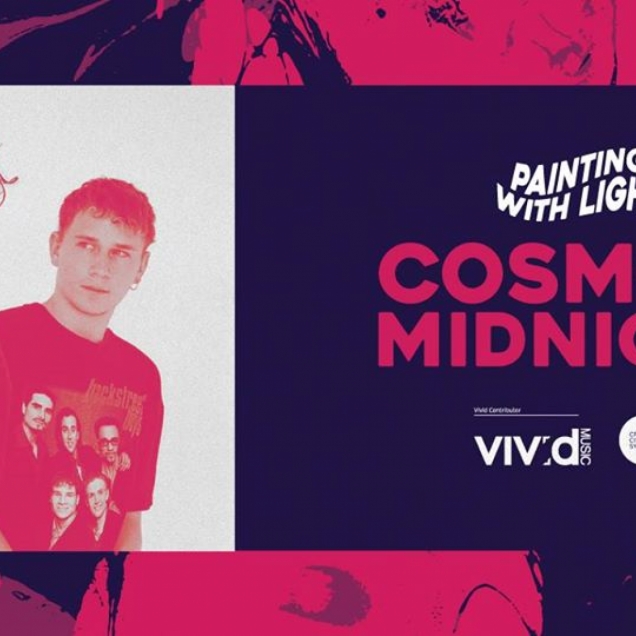 Saturday, 10th June 2017 - 9:00PM
The Imperial Hotel
The Imperial Hotel, Erskineville Road, Erskineville, New South Wales, Australia
Headliner: Cosmos Midnight
Supports: Muto, Pogo, Imaginarium inthemix, Sounds Like A Nice Time, The Underground Arts Party & Kingdom Sounds as a part of VIVID Music, present PAINTING WITH LIGHT, an immersive, visual spectacular showcasing dynamic work from leading Sydney light and video artists, and contemporary music producers, as a part of Vivid Sydney, the world’s largest festival of light, music and ideas. The Imperial Hotel's basement and upstairs spaces will undergo a complete transformation, as Underground Arts 'paint' the entire venue, using light as their brushes. Underground Arts will playfully highlight, deconstruct, and recontextualise both rooms' usual geometry; working their unique brand of aesthetic-driven magic on the dual spaces. Painting With Light will showcase captivating venue-design that incorporates state-of-the-art-technology; including powerful projection mapping, head-turning holograms, UV/blacklight work, infinity boxes, atmospheric fog effects and roaming performers. Hitting the stage for the performance component of Painting With Light will be a collection of five early-career artists from Sydney's creative industries, known for pushing the boundaries of their practice. Producer brothers Patrick and Cosmo Liney, aka COSMO'S MIDNIGHT, have cemented themselves in Australia’s prominent league of dance musicians of late, taking their bouncy, bright dance-pop from the Inner West to the wider world. Come and experience their shimmering melodies and synth-pop samples, playfully highlighted with light. Sydney based producer RIBONGIA combines his multi-dimensional, worldly and wildly electronic productions with the terrific visuals of EGO (the man behind producer Paces’current live visuals, and music videos for Modular, Sweat it Out, and Future Classic) in IMAGINARIUM, an experience that’s part dance party, part art gallery, and part cinema, combining Ribongia’s dynamic live instrumentation and musical prowess with Ego’s surreal visual production and audio-visual performance. Accomplished young producer MUTO will perform a set of his highly textural, intriguing, electronic productions, and Perth animator/producer POGO will treat audiences to his playful genius, as he flips Disney movies, pop culture classics, and animations on their head, synchronising them with psychedelic beats. While the basement heaves with sound and light, upstairs a gallery-like interactive exhibition will unfold, as Sydney designers Lloyd Barrett and Kieran Warner-Hunt share their project SPECTRUM - a laser-drawn, dynamic artwork and 3D sonic landscape, shaped by the participation of the audience members.

Sign up below for your
Cosmos Midnight, Muto, Pogo & Imaginarium ticket(s)