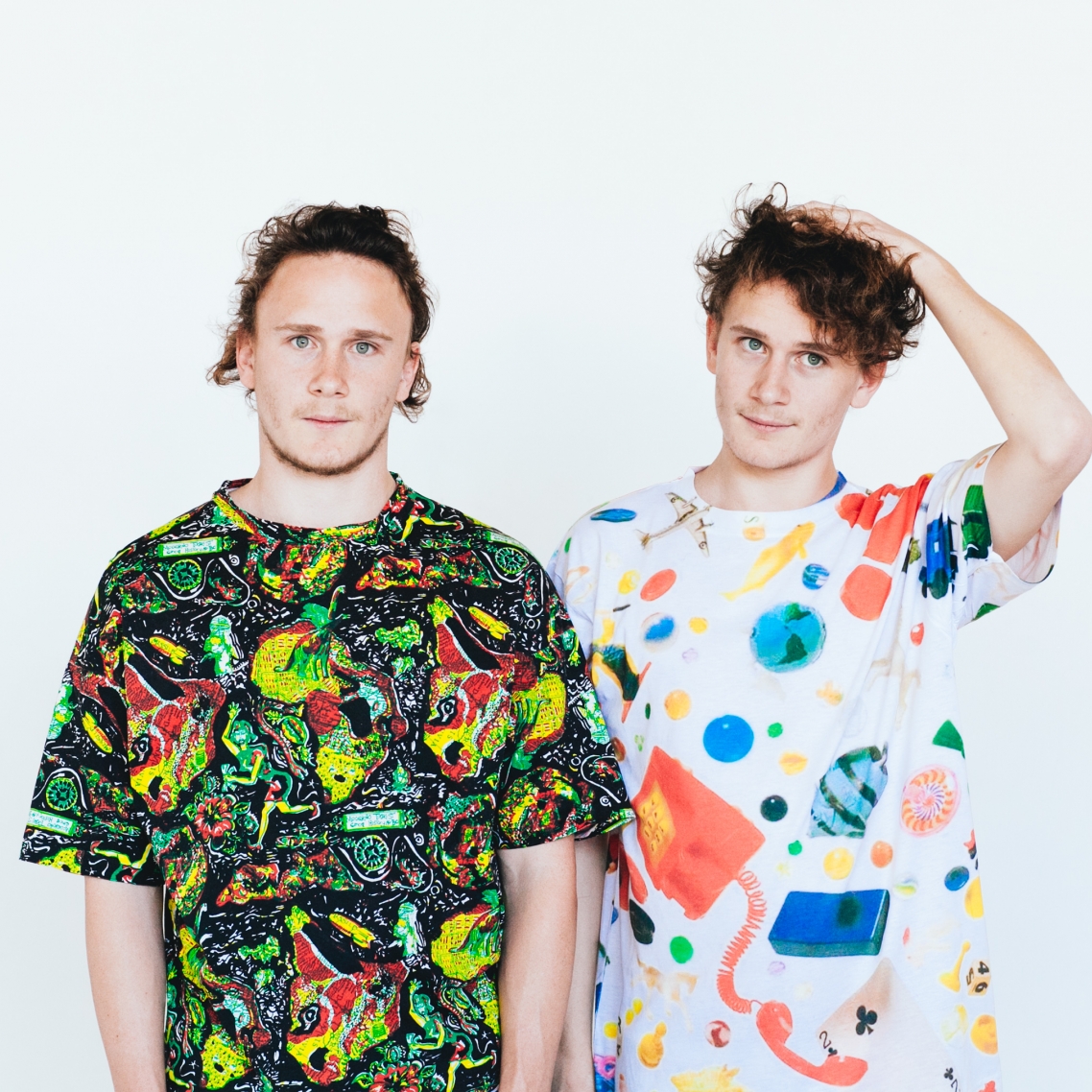 For a limited time, you'll save $14.95 on your first Cosmo's Midnight ticket. There's also no booking fees and tickts for all events are always below RRP. 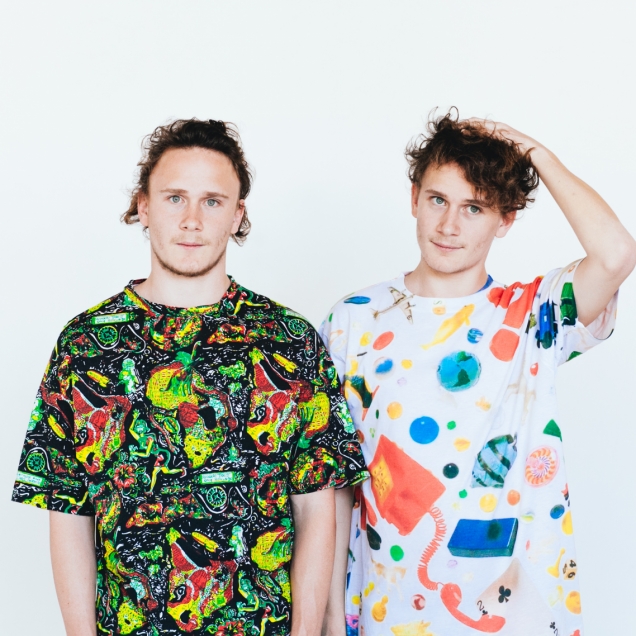 Friday, 24th March 2017 - 8:00PM
Howler
Howler, Dawson Street, Brunswick, Victoria, Australia
Headliner: Cosmo's Midnight
Supports: MUTO Sydney's favourite twins, Cosmo's Midnight, are maestros of the mix-n-match, purveyors of electronic beats, clad with a solid R'n'B sensibility, with a tasteful touch of the heart of house. Hailing from Sydney's creative Inner West, the duo have curated a unique and distinctive sound that has earned them critical acclaim from all corners of the globe. Their latest release 'Walk With Me', featuring the vocals of Perth songstress Ku ka, has become one of the most shazamed tracks in Australia, and has collectively enjoyed almost 3 million plays across online platforms. The twin producers began to garner attention with high-profile remixes for a list of home-grown and international talents, including Anna Lunoe, Snakadaktal, Panama and, most notably, the official rework of Flume's hit 'Sleepless'. The overwhelming response to these early remixes led the boys to further hone their blissful, softbodied take on dance music with their debut EP Surge. The Sydney natives' followup single 'The Dofflin' continued to showcase the twin's unsurpassed ability to blend soaring synth melodies with an infectious bassline, garnering heavy industry recognition with remixes from Australian powerhouses Ta-Ku and Wave Racer. No strangers to the Australian festival circuit, the Sydney producers have made appearances at Splendour In The Grass, Big Day Out, OutsideIn Festival, Field Day and Listen Out. Their eclectic live set has also led support acts for innovative artists like XXYYXX, Cashmere Cat, Tokimonsta and Porter Robinson, as well as supporting Alison Wonderland on her 'Warehouse Tour' around the country. Fresh from the whirl of festival appearances, Cosmo's Midnight quickly put the lights back on in the studio, and are set to release their long-awaited EP Moments in late 2015. Featuring the talents of Wave Racer, Lido and Sarah Bonito, the forthcoming EP sees the duo taking the genre hop between low-end house, lushed out beat-work and electronic mystery up a notch. Having already given fans a taste of the EP with extremely well-received singles 'Walk With Me' ft. Ku ka and 'Snare' ft. Wild Eyed Boy, becoming the most played song on triple j and has clocking up 1 and a quarter million plays on Soundcloud, the anticipation surrounding the imminent EP is almost at breaking point. Always ahead of the curve, the twins premiered their new live show this year, involving a special visual collaboration with Sydney media collective Voena. Leading the helm of a new generation of young Australian producers, Cosmo's Midnight have become renowned worldwide as the dappled starlight kings of lightheaded and innovative electronic music.