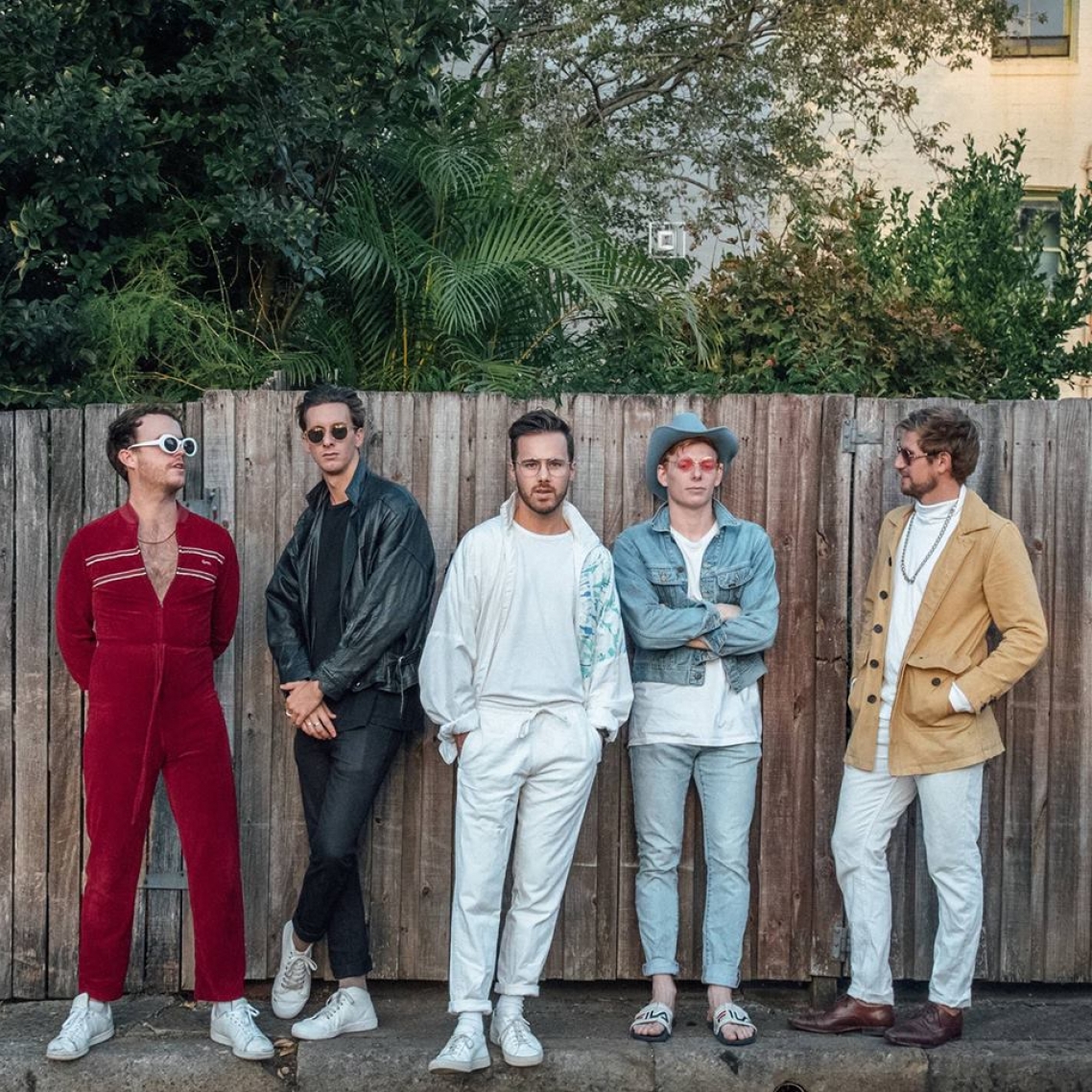 For a limited time, you'll save $14.95 on your first Conics ticket. There's also no booking fees and tickts for all events are always below RRP. 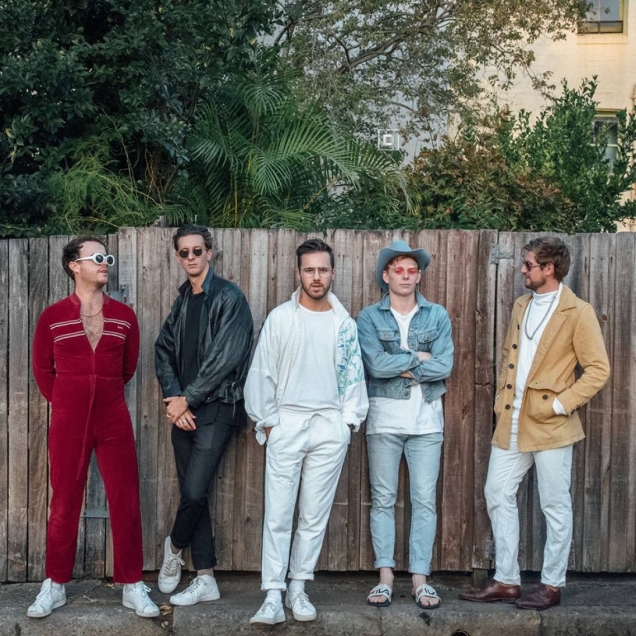 Friday, 7th September 2018 - 8:00PM
Oxford Art Factory
Oxford Art Factory, Oxford Street, Darlinghurst NSW, Australia
Headliner: CONICS
Supports: CROOKED COLOURS (DJ SET), Strange Associates, Monoko (Ex best friends set), Crush Hour “One of the most influential bands to come out of Australia” – NME “An iconic blend of energy, ingenuity and raw musical talent” – Rolling Stone “One of my biggest inspirations, I owe everything to Conics” – David Bowie “The most anticipated comeback in musical history” – The Australian In response to huge international demand, iconic Sydney band Conics make a return to the live stage for one night only. After four years of personal conflicts and lawsuits, the five members have made the decision to put aside their differences and appease the millions of fans who have called for a comeback. Best known for playing stadiums around the globe throughout the early 2010s, Conics quickly established themselves as one of the biggest bands in the world. A steep rise to success was highlighted by their viral, chart-topping hit ‘Burning Up’ which saw them become the most sought after act of their time. Turning down festivals such as Coachella, Glastonbury and the Super Bowl to focus on their much anticipated debut album seemed to be the right decision at the time, however some widely publicised fallouts between members forced the act from the stage. The five ‘best friends’ have recently united after spending time at an exclusive wellness retreat for the rich and famous, and the reunion announcement is set to blow up on social media. Choosing their beloved Oxford Art Factory as the location for the gig was a simple choice for the talented musicians. “OAF has everything, A-class production, a shot and tinnie combo and green room hotbox. It just makes us feel alive playing there.” – Sam Bratby (Drummer) There is no doubt that fans all over the world will be flying in to Sydney for the show, which is expected to sell out in record time.