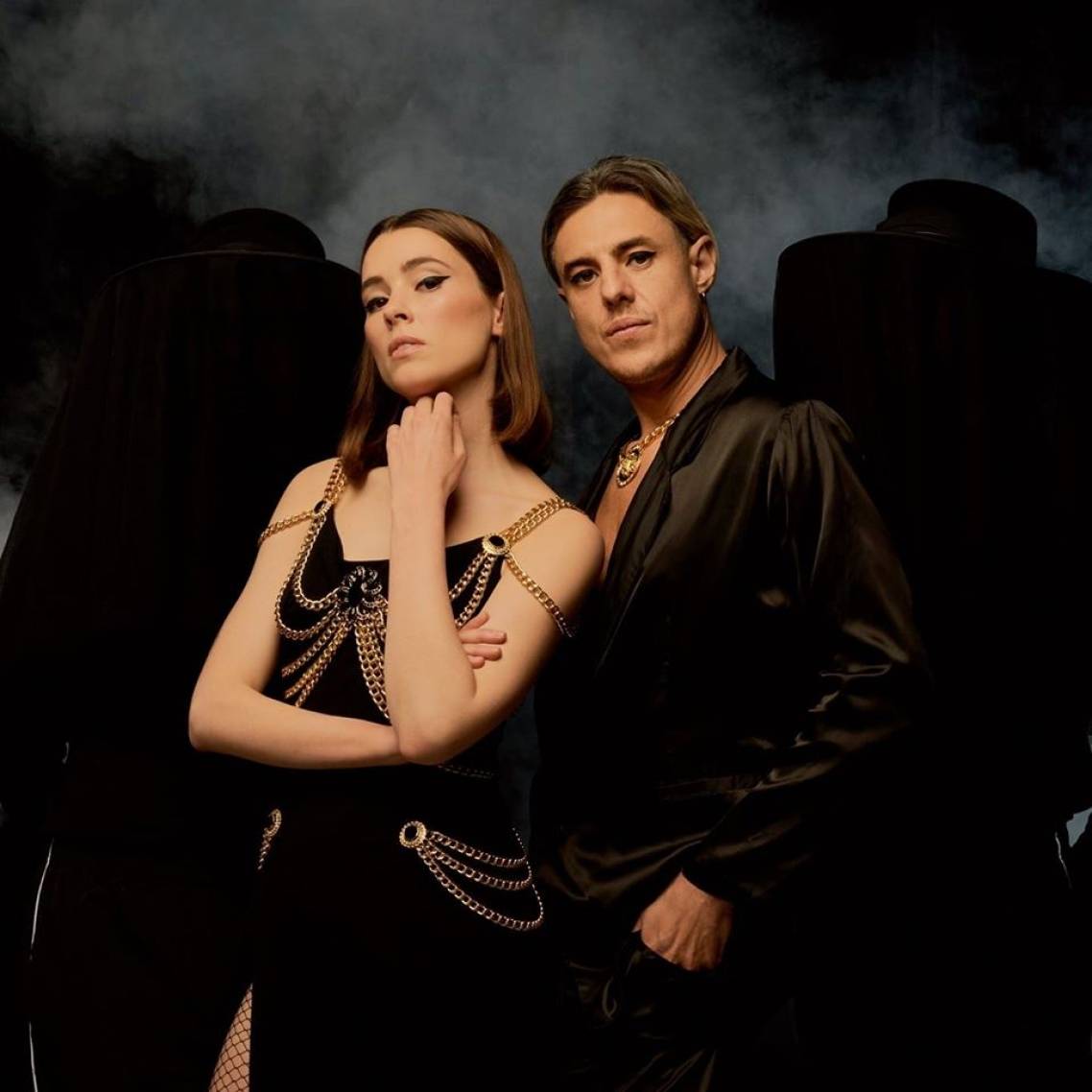 For a limited time, you'll save $14.95 on your first Confidence Man ticket. There's also no booking fees and tickts for all events are always below RRP. 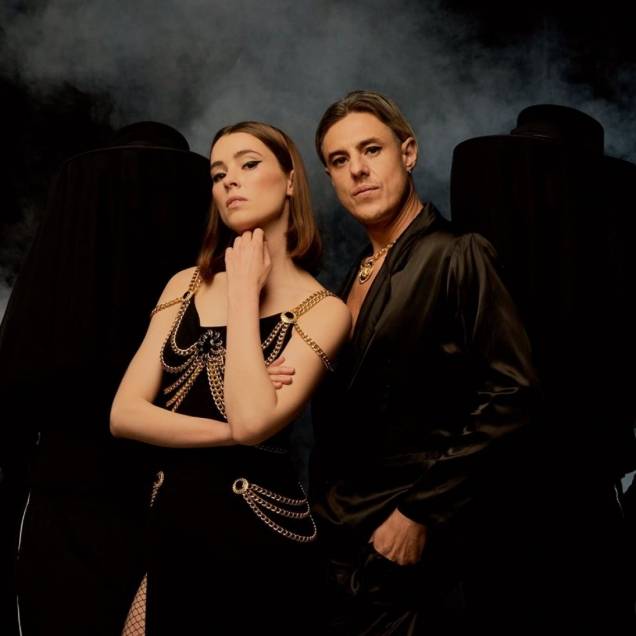 Friday, 24th January 2020 - 5:30PM
Melbourne Zoo
Parkville, Victoria, Australia
Headliner: Confidence Man
Supports: Special Guests An out-of-this-world party machine, Confidence Man are the dance-pop enfants terrible who have to be seen to be believed. Confidence Man's winking and kitschy approach has won over crowds at festivals such as Glastonbury, Groovin The Moo, Primavera, Splendour in the Grass and Golden Plains, and Zoo Twilights is next on the agenda. Let loose and lose your cool. Wax’o Paradiso’s Ken Done-drenched Australian psychedelia will be raising the curtain and sets the scene for a night of disco splendour to follow.