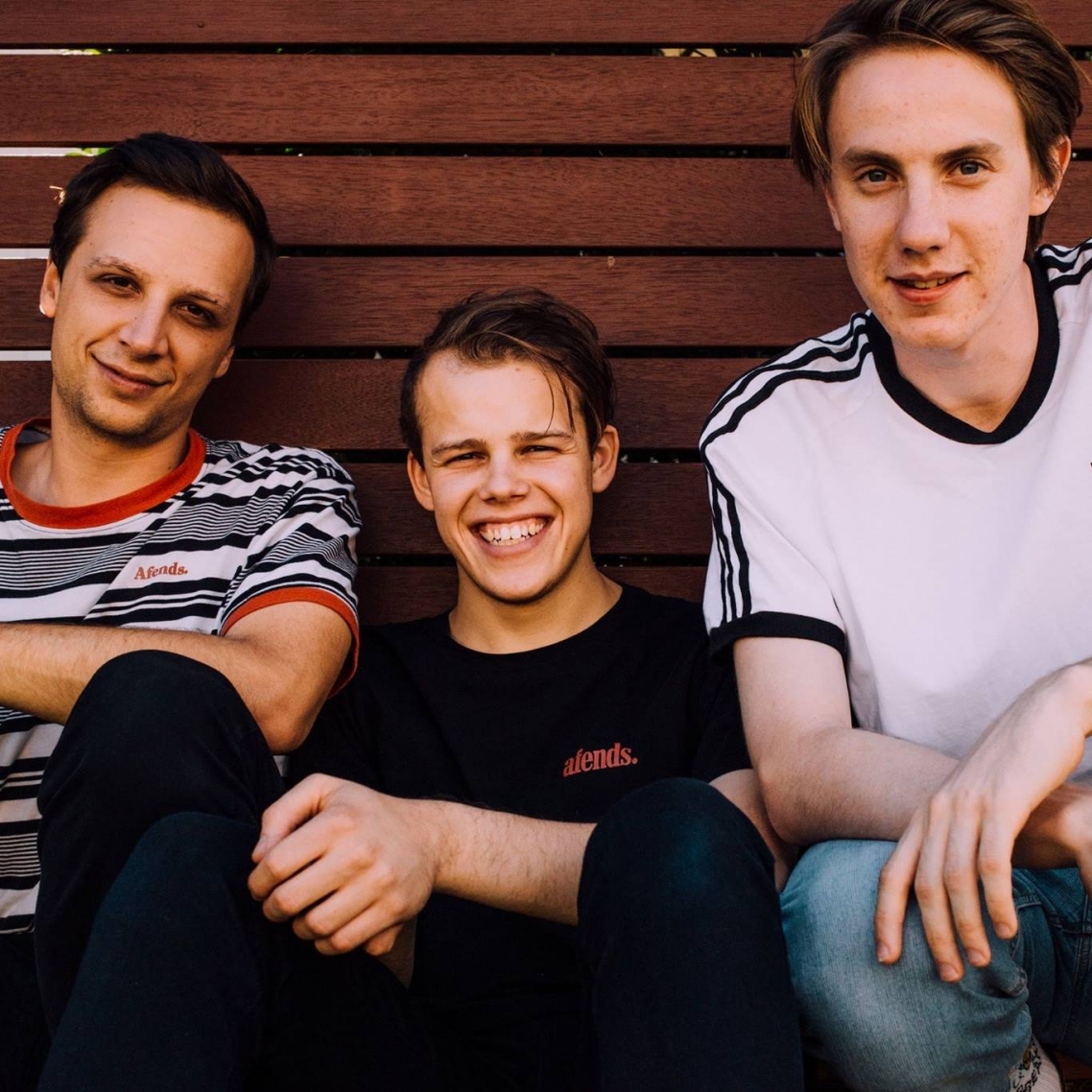 For a limited time, you'll save $14.95 on your first Columbus ticket. There's also no booking fees and tickts for all events are always below RRP. 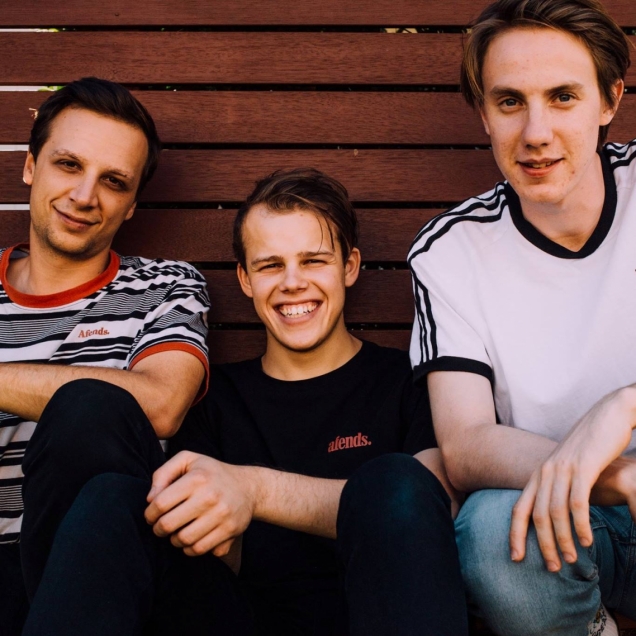 Saturday, 20th May 2017 - 8:30PM
The Workers Club
The Workers Club, Brunswick Street, Fitzroy, Victoria, Australia
Headliner: Columbus
Supports: Dear Seattle, The Football Club (Solo) Brisbane’s happiest punks Columbus have announced they will release their new EP Next To Me on April 28 via UNFD. The five-track EP features a brand new single “Next To Me” as well as a selection of Columbus’ catalogue reimagined acoustically. Frontman Alex Moses says “Next To Me” is about a relationship growing apart: “Next To Me is a melancholic falling out, which reminiscences about moments with a past lover. I wrote the song about the feeling of knowing you're drifting apart from someone and there's nothing you can do.” Columbus headed back into the studio at the tail end of February to create Next To Me and, instead of locking themselves away from the world, the band live streamed the entire recording process via Facebook and Instagram. With the intention of giving their fans an insight into the day-to-day of how Columbus makes music, the live stream provided a great platform for the band to discuss and answer questions about the process with their fans, ultimately involving them in the creation of the EP. Alongside the single “Next To Me”, Columbus took four of their favourite bangers and reshaped them into melancholy stripped back versions to showcase them in another light. Moses says, “It was a very creatively fulfilling process, focusing on acoustic instruments and softer sounds. We're really proud of the songs and think they stand on their own in contrast to the heavier versions.”