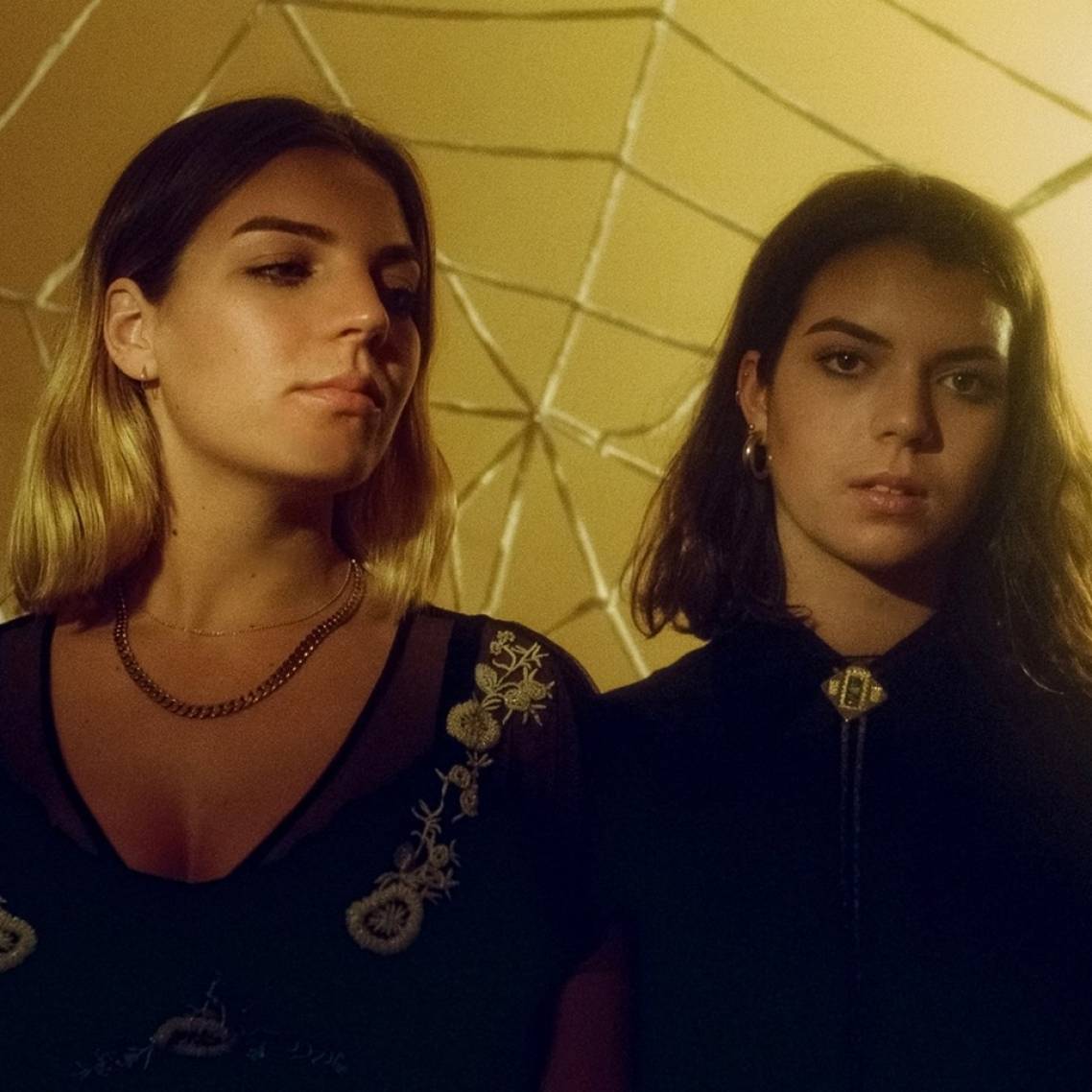 For a limited time, you'll save $14.95 on your first CLEWS ticket. There's also no booking fees and tickts for all events are always below RRP. 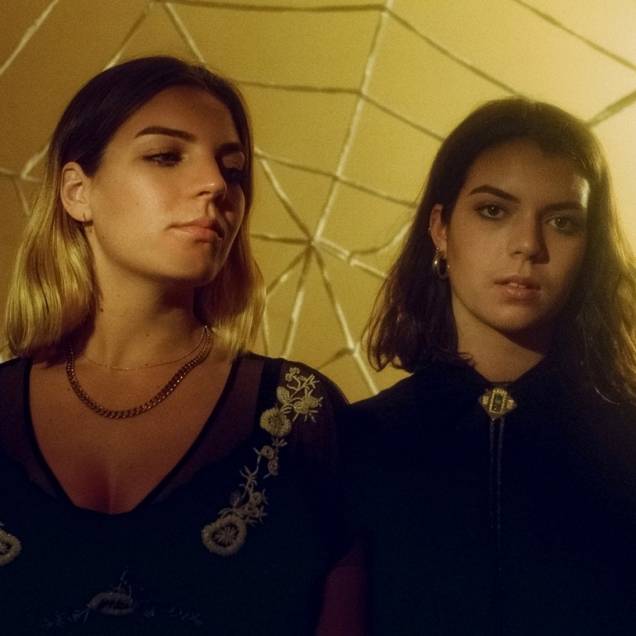 Saturday, 2nd November 2019 - 7:00PM
OXFORD ART FACTORY
38-46 Oxford Street, Sydney, Australia 2010
Headliner: CLEWS
Supports: Eagle Eye Jones, The Vitriots It’s been an exciting 18 months for the sisters from Mollymook. Since releasing first single “Museum” and follow up “Crushed”, CLEWS have quickly carved out their own unique take on contemporary indie music. With an extensive amount of touring under their belt including supports for the likes of Portugal. The Man, Laurel, Albert Hammond Jr. and Ocean Alley, and more recently their own headline shows, CLEWS are now poised to take their soaring vocal and guitar harmonies to the world with new single Hollywood out now. After the entire Crushed Tour selling out in advance earlier this year, we recommend getting your tickets for The Spooky Pageant Tour as soon as possible.