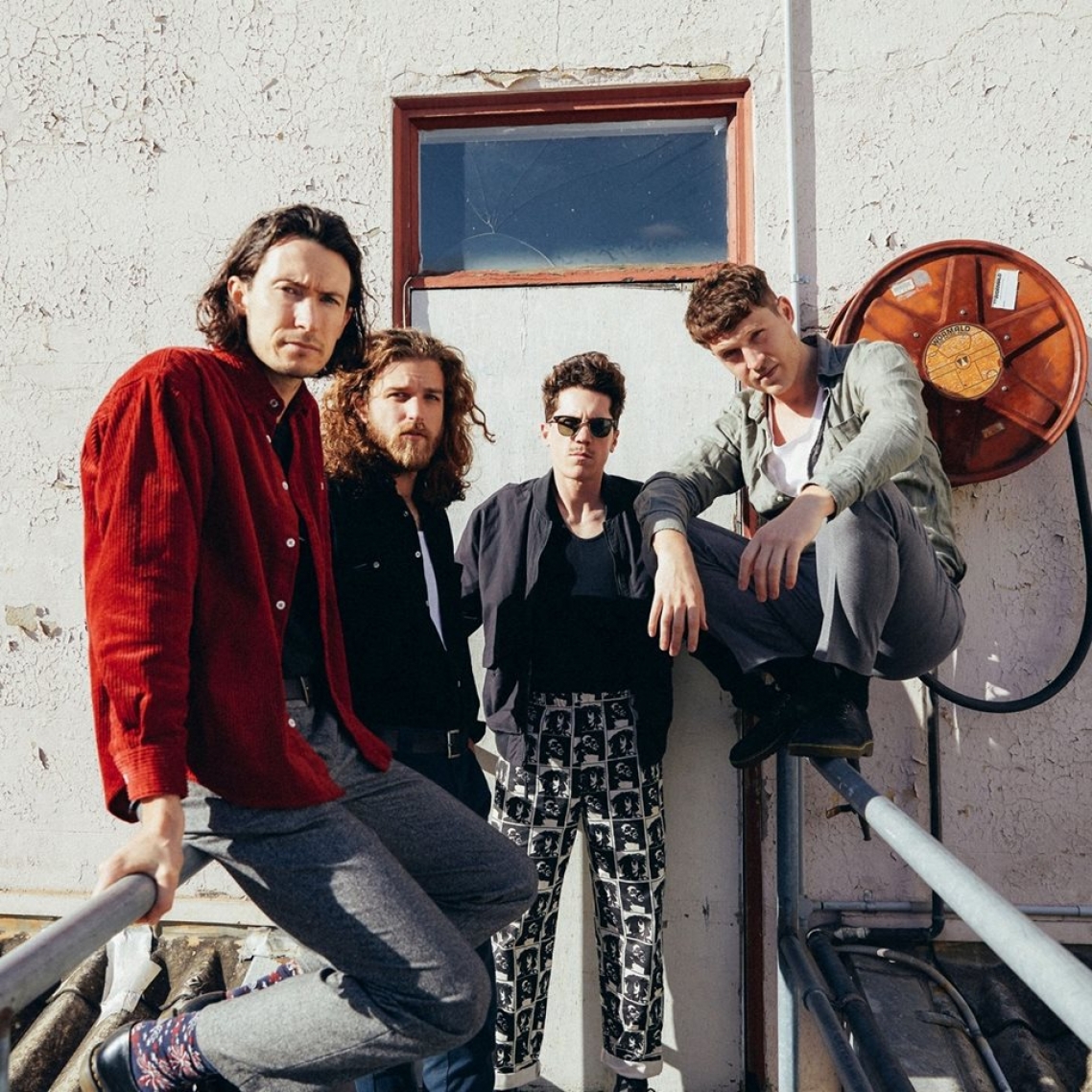 For a limited time, you'll save $14.95 on your first City Calm Down [Sold Out] ticket. There's also no booking fees and tickts for all events are always below RRP. 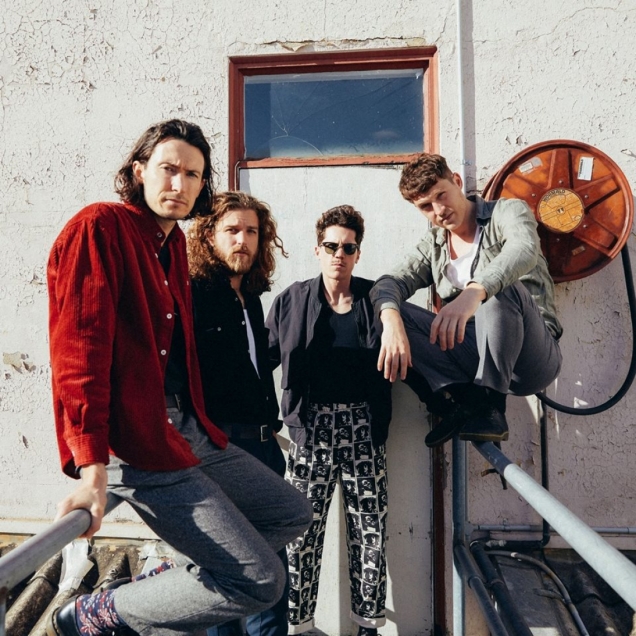 Sunday, 19th May 2019 - 8:00PM
Howler Melbourne
7-11 Dawson Street, Brunswick
Headliner: City Calm Down
Supports: Special Guests Recorded with producer Burke Reid (Courtney Barnett, The Drones, Julia Jacklin), ‘Television’ is a prescient pop anthem for our times, and the band’s first new material since 2018’s masterful Echoes In Blue. That record debuted at #20 on ARIA Album Charts and #6 on iTunes, earning wide critical acclaim at home and abroad, with NME hailing the band’s “undeniable ambition”. Now, that same spirit and drive finds City Calm Down hungrier than ever and determined to not repeat themselves on their upcoming third album, due out this year.
image('homepage'))?> title?> id ?>