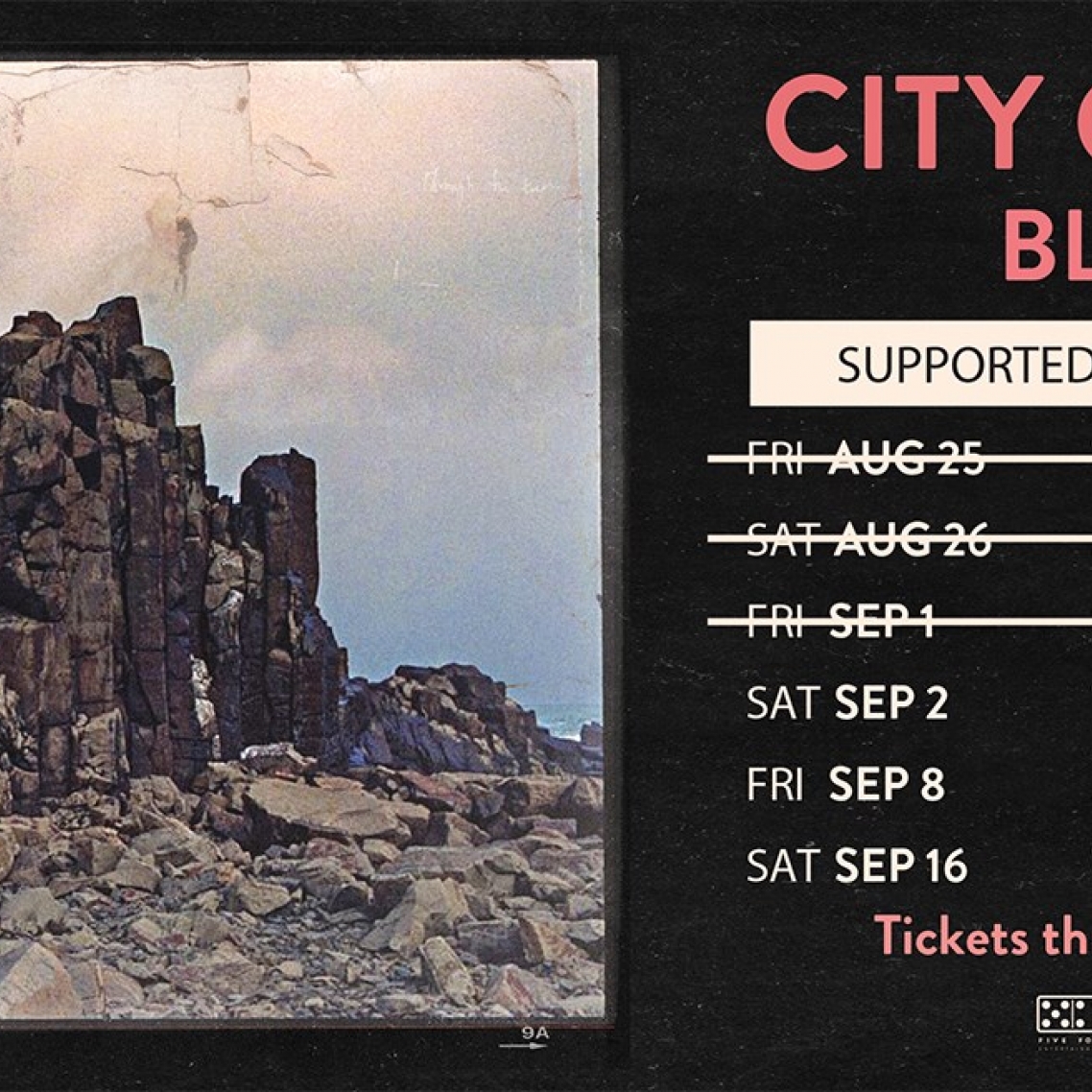 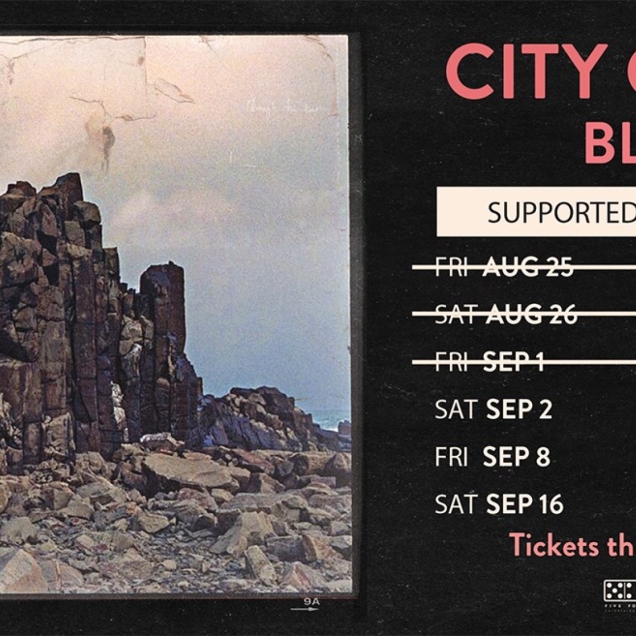 Friday, 8th September 2017 - 8:00PM
The Metro
The Metro Theatre, George Street, Sydney, New South Wales, Australia
Headliner: City Calm Down
Supports: The Cactus Channel In celebration of their new single ‘Blood’, City Calm Down will hit the road for six capital city shows in Aug/Sept – their first headline dates in almost a year. The first taste of the band’s highly anticipated second album, ‘Blood’ was premiered on triple j’s Good Nights with Linda Marigliano and is out now. Inspired by a standoff with a former employer, ‘Blood’ is all formidable, joyful crescendos – the push and pull of a day job versus touring commitments. “I ended up quitting my job,” singer Jack Bourke explains. “My boss was being inflexible but I was also being self absorbed, and the lyrics reflect that. They touch on the grind of work and how easy it is to isolate yourself from the people who matter to you by being too caught up in your own ambition and what you’re doing. Joining City Calm Down at all shows is hardworking Melbourne soul ensemble The Cactus Channel, whose recent EP Do It For Nothing, with Ball Bark Music’s Sam Cromack, is available via Bandcamp. Don’t miss these shows and stay tuned for more from City Calm Down…