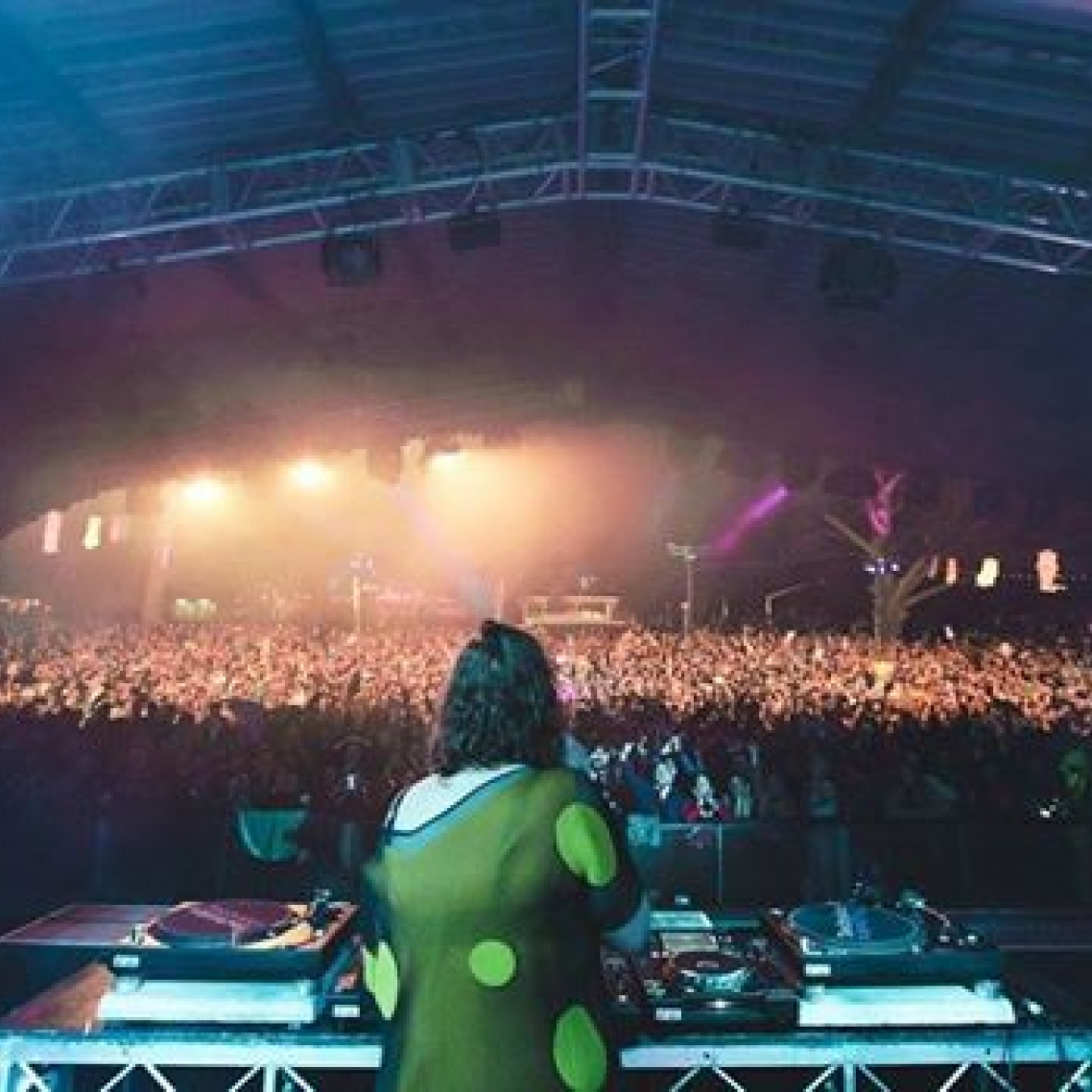 For a limited time, you'll save $14.95 on your first CC:DISCO ticket. There's also no booking fees and tickts for all events are always below RRP. 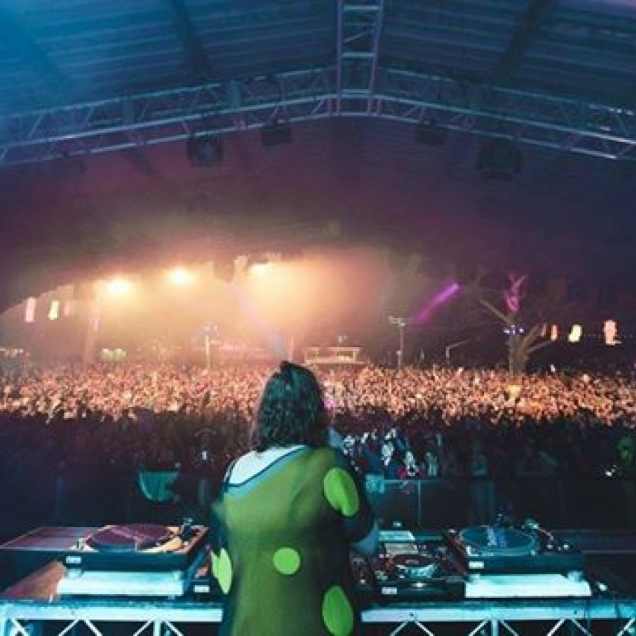 Saturday, 27th May 2017 - 10:00PM
UNO
UNO DanceClub, Yarra Street, Geelong, Victoria, Australia
Headliner: CC:DISCO
Supports: TBA “Less chin stroking, more dancing.” Is the mantra that CC:DISCO! lives by, and the people are responding… It’s easy to see why this young lady has developed a huge cult following of late, absolutely tearing up any set she is faced with and providing Australia with one of the best radio shows to ever hit the airwaves (in our opinions..) – Smoke And Mirrors, on PBS every Friday night. Although she has been doing this for quite some time, the last 12 months in particular have been huge for the Queen of Melbourne, being booked on the main stage for a peak time set at Meredith Music Festival 2016, playing main stage at Strawberry Fields 2016 after Moodymann, destroying the Boiler Room at Sugar Mountain and holding one of the biggest crowds of the day despite being up against some huge international acts at Let Them Eat Cake 2017. It’s no surprise that every time she plays here it’s a full house…
image('homepage'))?> title?> id ?>