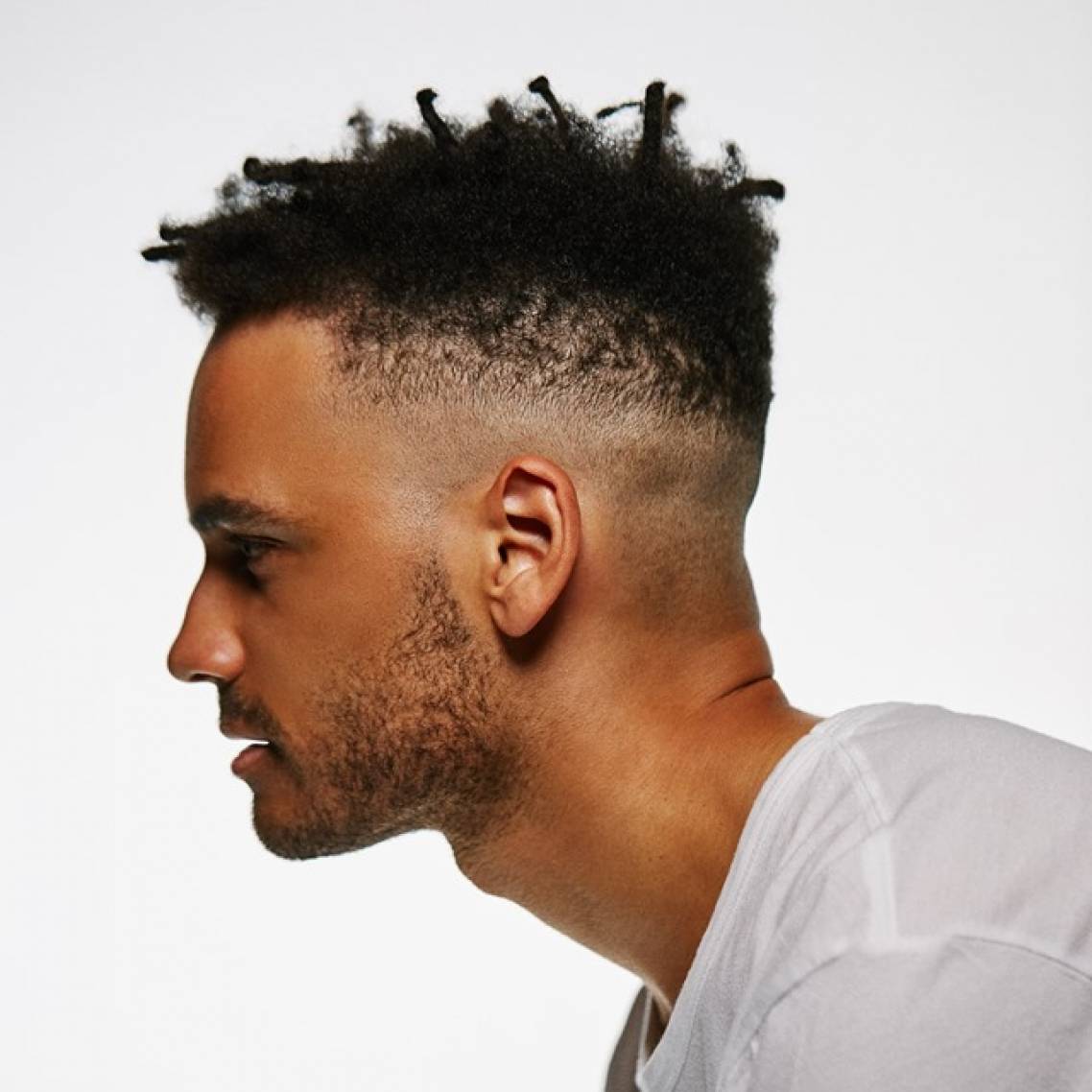 For a limited time, you'll save $14.95 on your first Cassian & Friends [5hr set] ticket. There's also no booking fees and tickts for all events are always below RRP. 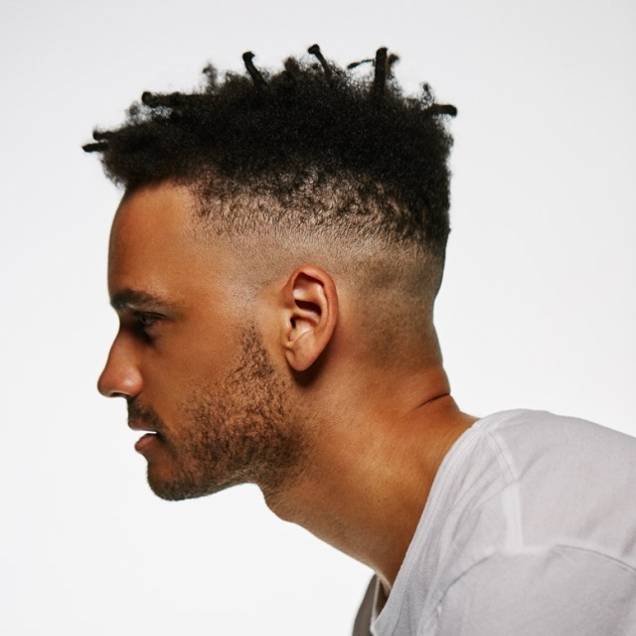 Saturday, 14th September 2019 - 8:00PM
Civic Underground
388 Pitt St, Sydney NSW 2000, Sydney, Australia 2000
Headliner: Cassian
Supports: Special Guests Following a whirlwind 6 months around the globe featuring a live Australian headline tour, a slew of US tour dates including Coachella and Lollapalooza plus a national RÜFÜS DU SOL support tour, powerhouse producer Cassian returns to Sydney for his debut headline club show. Recently announced on Harbourlife & Lost Paradise, Cassian is taking over the Civic Underground on September 14, for a very special 5 hour DJ set featuring a number of secret guests across the night. His recent releases Same Things & Lafayette have stormed through the streaming charts and ignited club floors worldwide, plus he’s added his personal flavour to countless remixes including RÜFÜS DU SOL (Eyes & Treat You Better) and UK’s Just Kiddin (There For You). His official remix of The Aston Shuffle (Stay) drops on August 23 plus keep your eyes peeled for a Bob Moses remix on the horizon. Catch Cassian & Friends this September at this exclusive intimate club night before he takes to festival stages across the country this summer.

Sign up below for your
Cassian & Friends [5hr set] ticket(s)