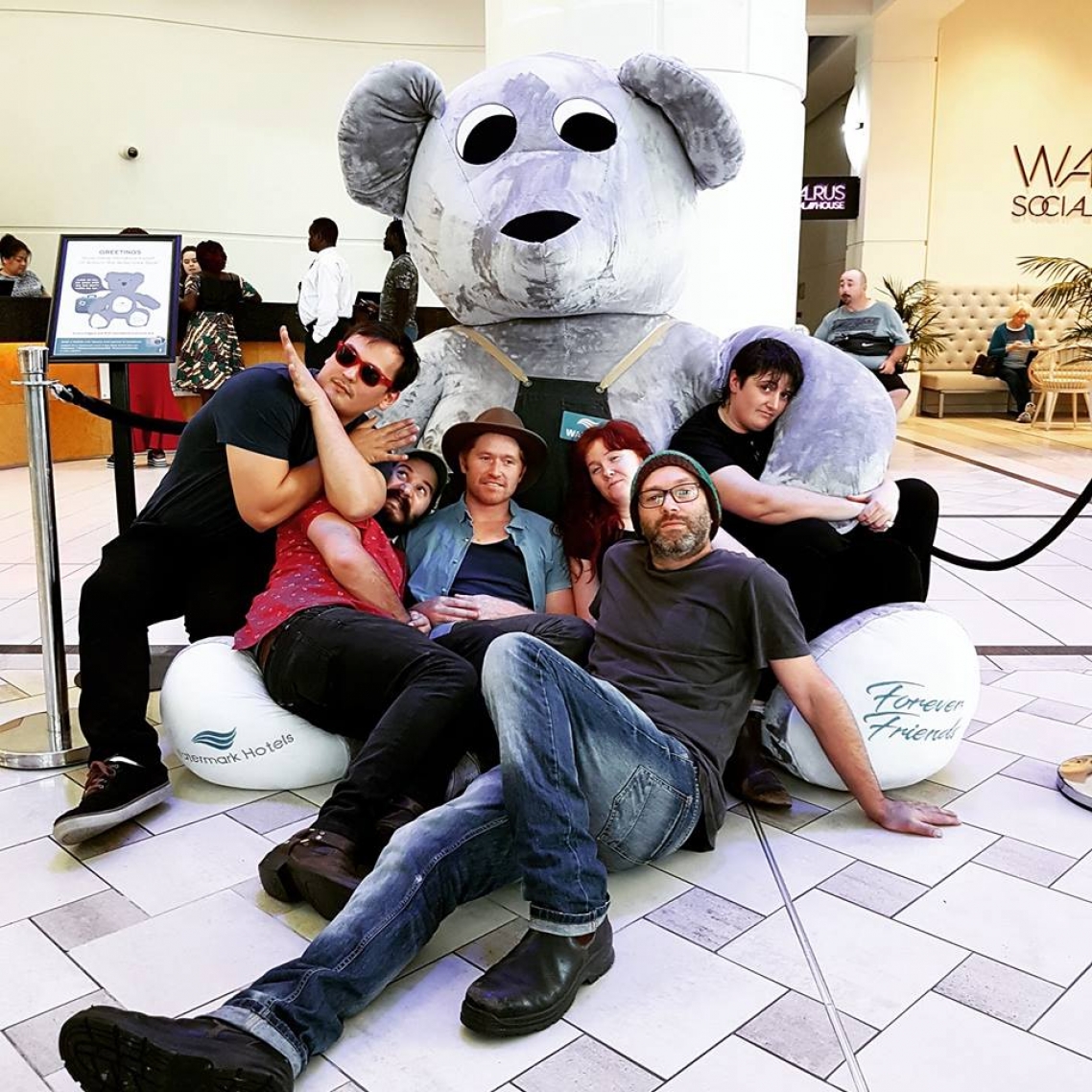 For a limited time, you'll save $14.95 on your first Cash Savage & The Last Drinks ticket. There's also no booking fees and tickts for all events are always below RRP. 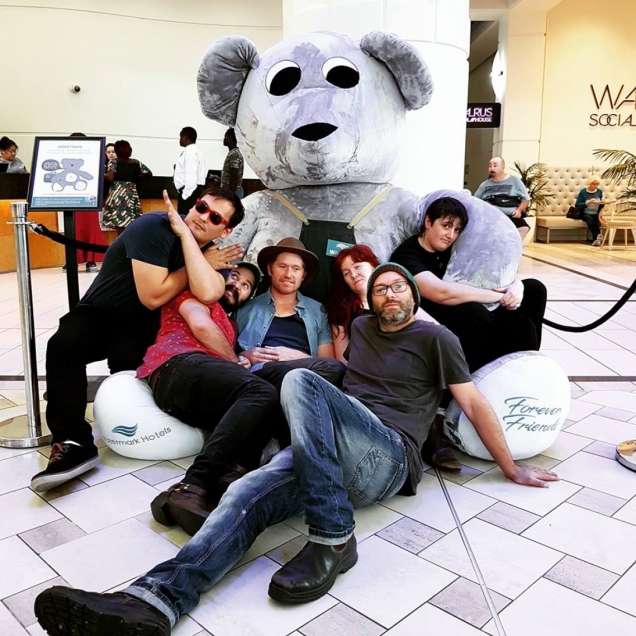 Friday, 30th November 2018 - 8:00PM
OXFORD ART FACTORY
38-46 Oxford Street, Sydney, Australia 2010
Headliner: Cash Savage
Supports: Cable Ties, Good Pash Known for their epic live shows, Cash Savage and The Last Drinks are excited to announce a national tour to celebrate the release of their fourth studio album Good Citizens, the follow up release to 2016’s critically acclaimed One Of Us. ‘Pack Animals’ is the second single from Good Citizens, you can watch it here. Good Citizens raises the stakes and signals the ascent of Cash Savage and the Last Drinks as one of the heavy hitters of Australian music’s new era. An incandescent live band at the height of their powers, led by their mighty frontwoman, whose potent lyrics and impassioned delivery articulate the personal-political issues of these times with all her heart, guts and grit.