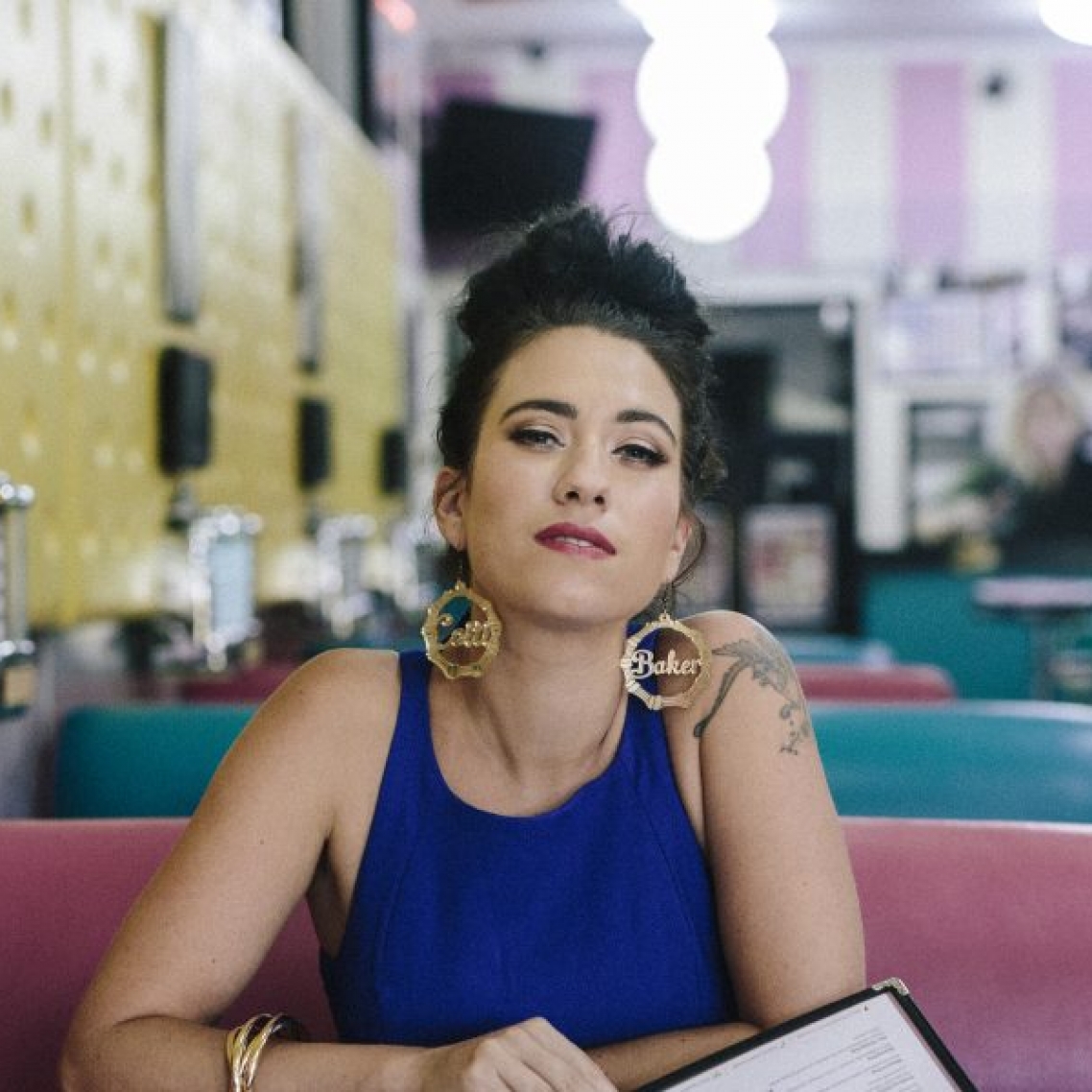 For a limited time, you'll save $14.95 on your first Caiti Baker ticket. There's also no booking fees and tickts for all events are always below RRP. 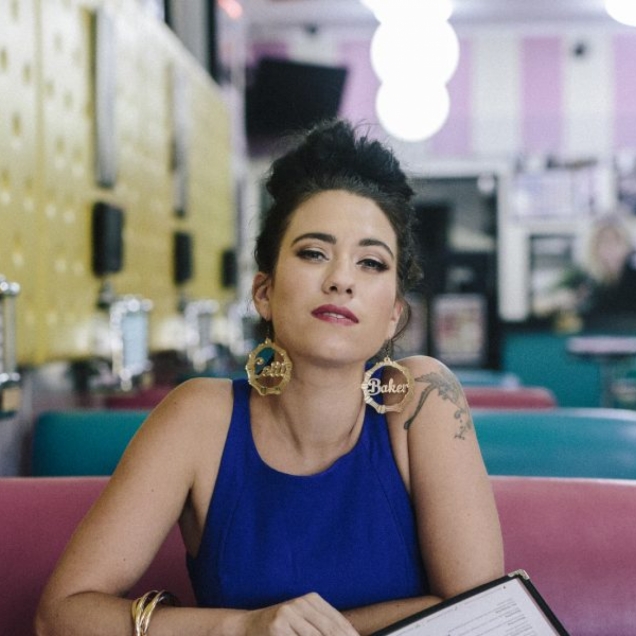 Friday, 9th February 2018 - 8:00PM
Northcote Social Club
Northcote Social Club, High Street, Northcote, Victoria, Australia
Headliner: Caiti Baker
Supports: Special Guests Caiti Baker emerged on the scene in late 2016 but established herself as a force in 2017 with the release of her acclaimed debut album Zinc in October. Caiti barely walked through her Darwin home’s door as she was out on the road touring nationally as a headliner and as a special guest with the ARIA award winning powerhouse A.B. Original. In the new year, Caiti and her band are excited to return to the stage to sing and perform for new and old fans in Melbourne with special guests to be announced soon!