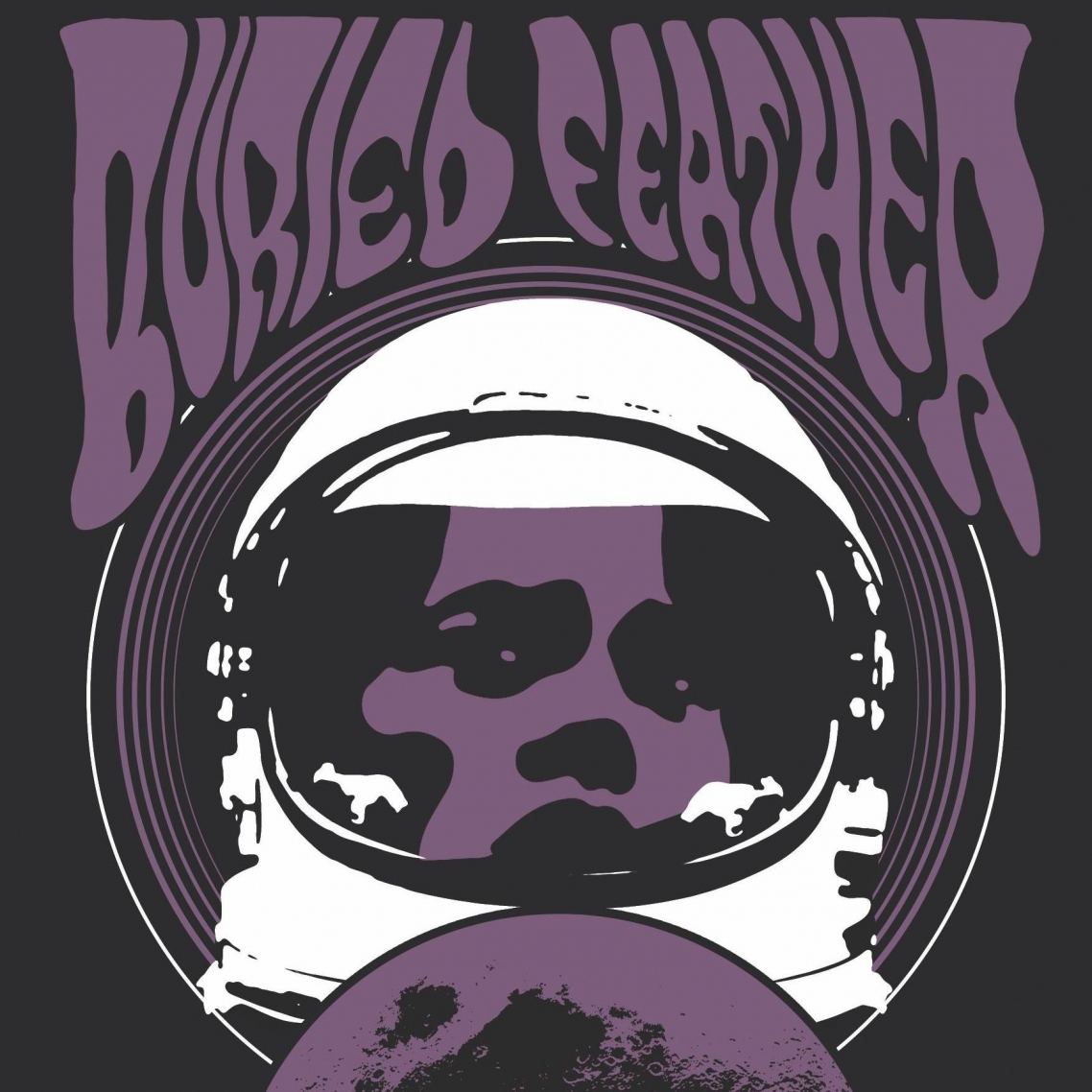 For a limited time, you'll save $14.95 on your first Buried Feather ticket. There's also no booking fees and tickts for all events are always below RRP. 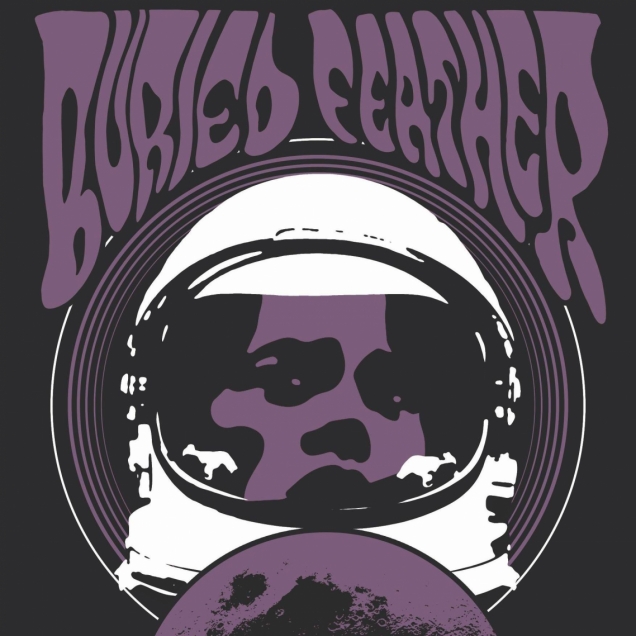 Saturday, 11th February 2017 - 8:00PM
Howler
Howler, Dawson Street, Brunswick, Victoria, Australia
Headliner: Buried Feather
Supports: PONY FACE, BAPTISM OF UZI , FLYYING COLOURS DJs Buried Feather have announced their new album Mind of the Swarm, out 10 February 2017 through Cobra Snake Necktie Records. To celebrate the release, the band are touring throughout February and March, including a special homecoming show at Howler in Melbourne. With a sound built on fuzzy drones and swirling keyboards, Buried Feather's live shows have built a loyal following, drawing regular comparisons to Dead Meadow and Spacemen 3. Their 2013 debut album was well loved on community radio and the band toured regularly behind the record, including shows with NYC's Endless Boogie and San Diego psych-metal titans Earthless. On first single Dust, Buried Feather have offered a taste of what to expect from their new album with fuzzy guitars and a relentless groove placing them firmly in kosmische territory. Recorded by Paul Maybury (King Gizzard & the Lizard Wizard) and mixed by Nick Franklin (The Grates, Deep Sea Arcade), the new record promises to be a mind-bending treat for psychedelic rock fans. Joining them on the night are the dark and brooding PONY FACE, psych pop from BAPTISM OF UZI with FLYYING COLOURS DJs providing the soundtrack in between.