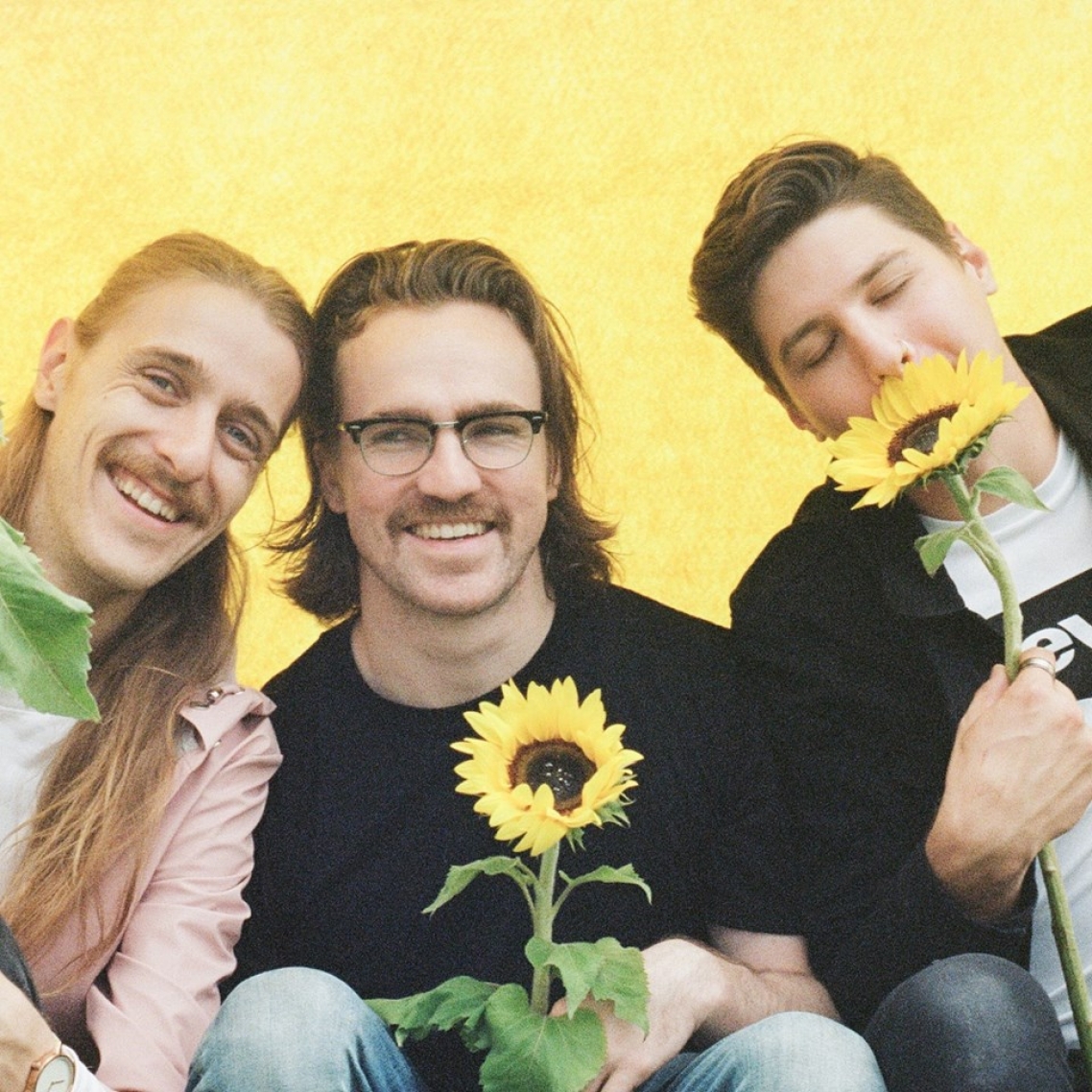 For a limited time, you'll save $14.95 on your first Bugs ticket. There's also no booking fees and tickts for all events are always below RRP. 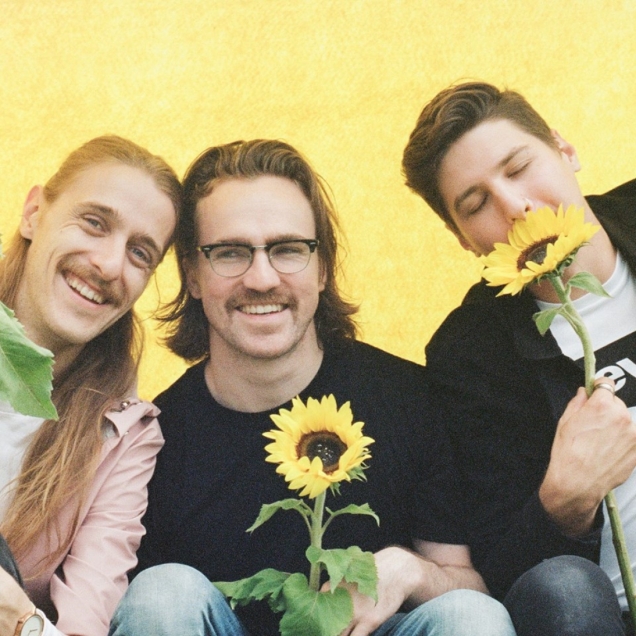 Friday, 8th March 2019 - 8:00PM
Northcote Social Club
301 High st, Northcote, Victoria, Australia 3070
Headliner: Bugs
Supports: Special Guests Brisbane’s Bugs are excited to announce they will be touring the east coast next year in celebration of new single ‘Sweetener’. The three-piece will be hitting stages in Melbourne, Adelaide, Brisbane and Sydney in March 2019. After the release of ‘Sweetener’ Bugs are in for a sugary 2019, with the Brisbane band’s forthcoming sophomore album due out late in the year. "We’re all super excited to be taking a bunch of new songs on tour early next year,” says frontman Connor Brooker. “Our last headline shows sold out in each city we are revisiting in this run so we are really looking forward to seeing some familiar faces & interstate mates - hopefully we can make some more pals along the way!"