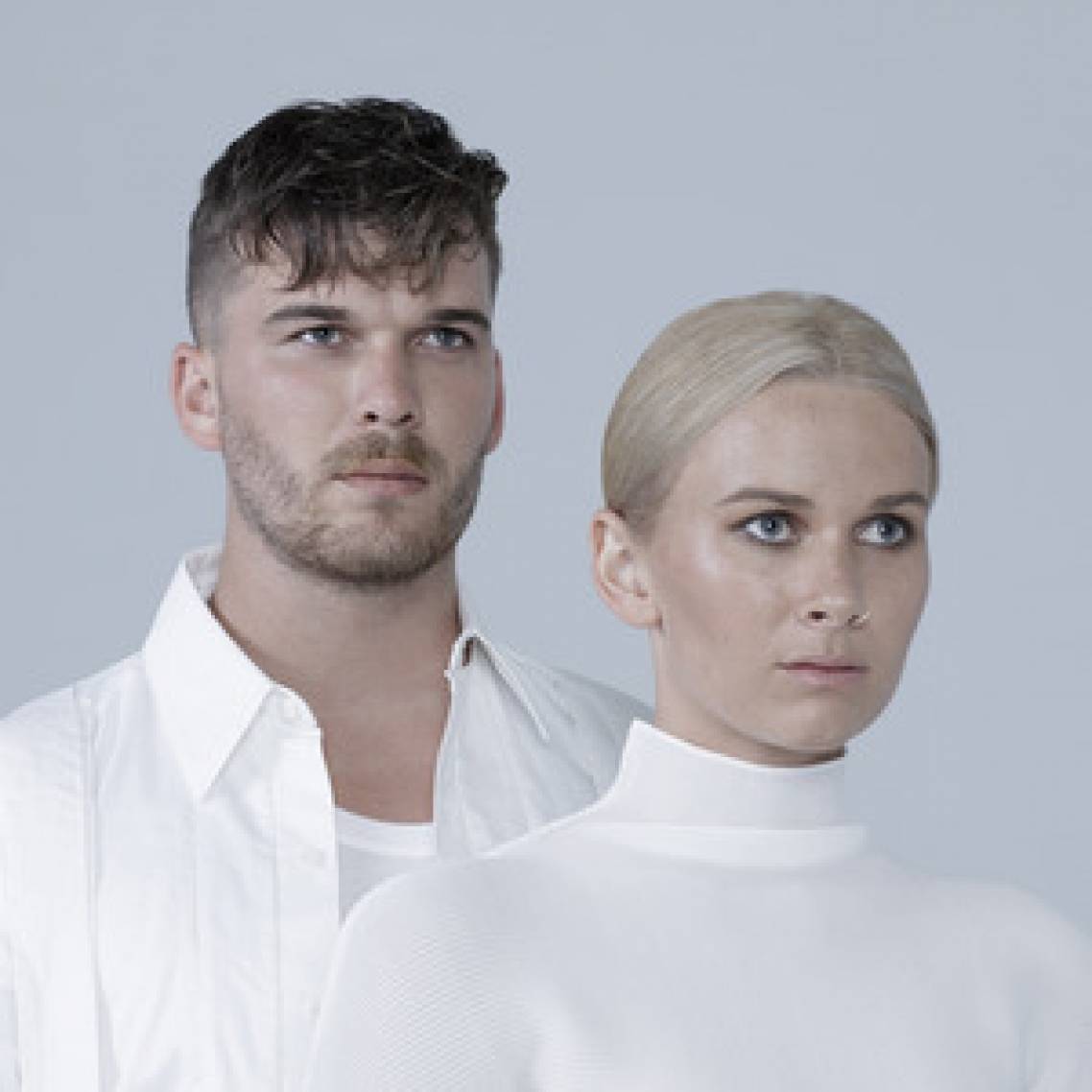 For a limited time, you'll save $14.95 on your first Broods & George Alice: AO Live Stage ticket. There's also no booking fees and tickts for all events are always below RRP. 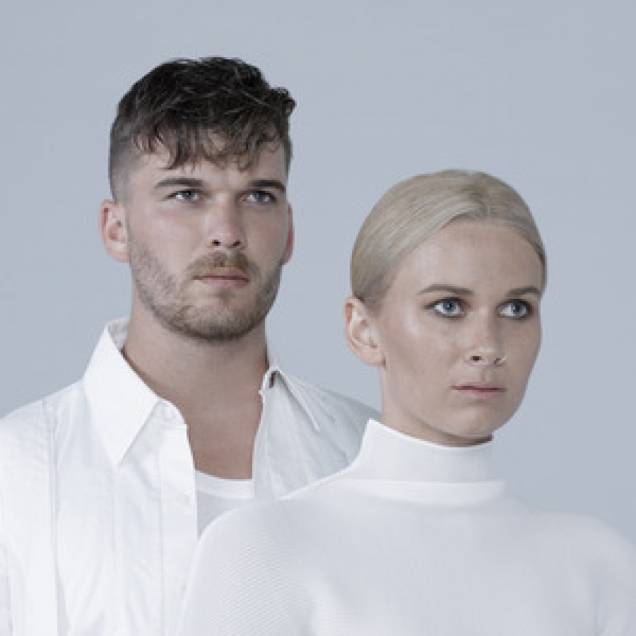 Sign up below for your
Broods & George Alice: AO Live Stage ticket(s)