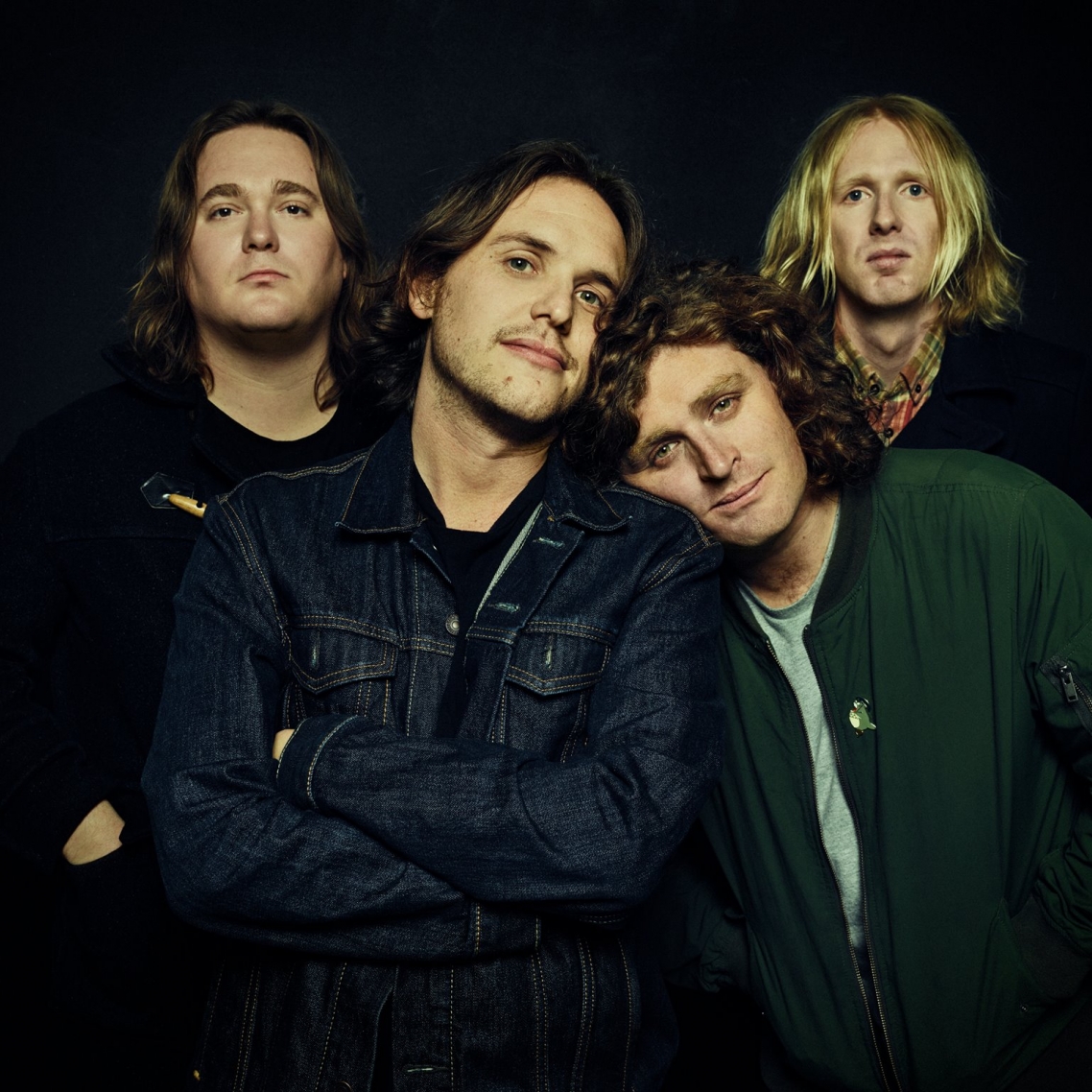 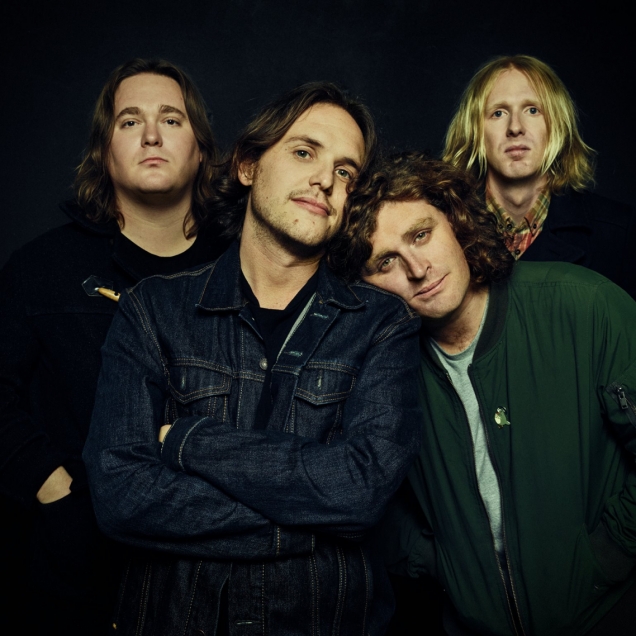 Thursday, 20th December 2018 - 8:00PM
Corner Hotel
57 Swan Street, Richmond, Victoria 3121
Headliner: British India
Supports: Special Guests Guitarist and founding member of British India Nic Wilson has announced he will retire from music at the end of this year. British India burst onto the scene in 2007. A love of music and a driving determination was the key ingredient that turned four budding musicians into a fierce garage band, who quickly gained a reputation for explosive live shows and the ability to write great pop songs.