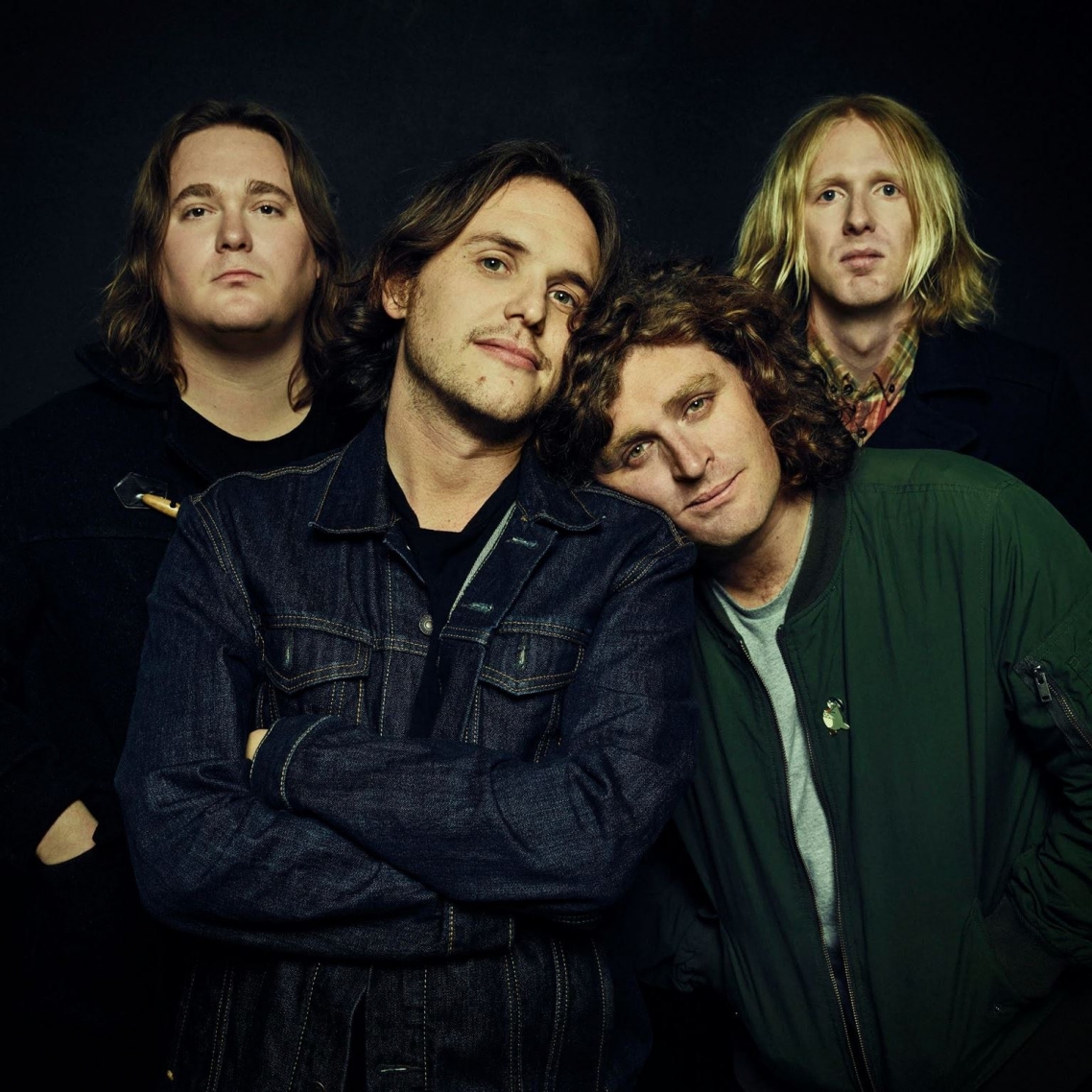 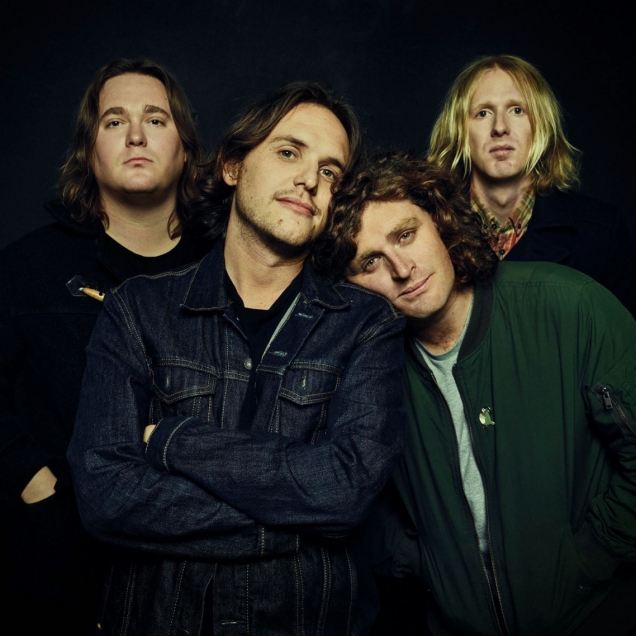 Friday, 15th June 2018 - 8:30PM
170 Russell
170 Russell Street, Surrey Hills VIC, Australia
Headliner: British India
Supports: DIET., Social On The Veranda Less than a year since the release of their latest album, the explosive Forgetting The Future, British India are thrilled to announce they’ll be returning to stages around the country in May and June on the Midnight Homie Tour that will kick off in Bendigo on May 11 and continue through regional and metropolitan cities in Victoria, New South Wales and Queensland, before finishing up at The Gov in Adelaide on July 6.