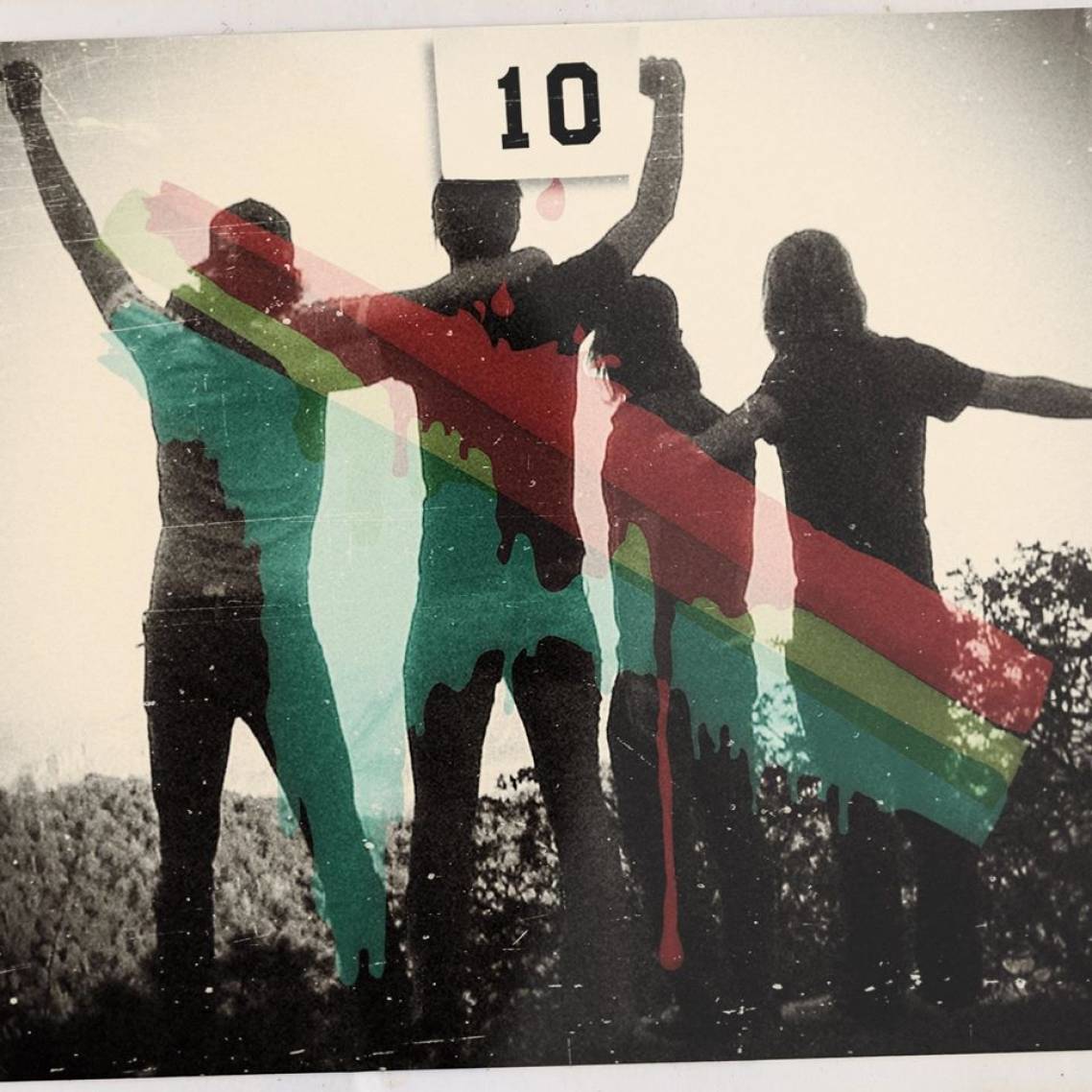 For a limited time, you'll save $14.95 on your first Boys Like Girls [NEW DATE] ticket. There's also no booking fees and tickts for all events are always below RRP. 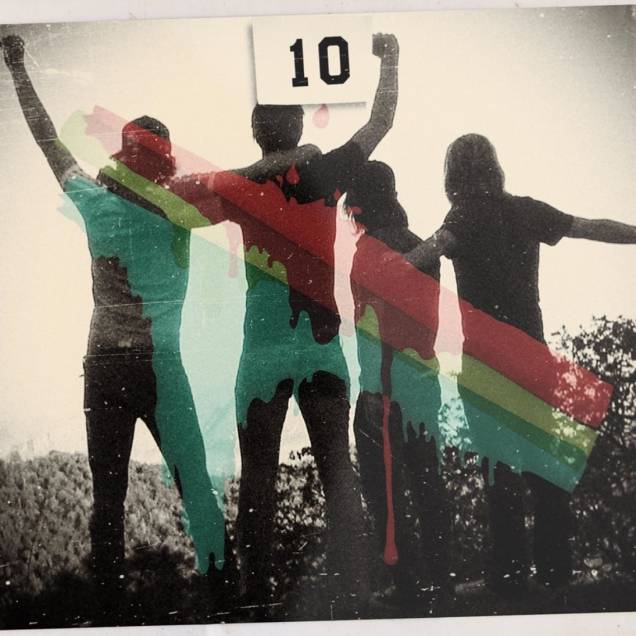 Friday, 4th September 2020 - 7:30PM
The Metro Theatre
624 George Street, Sydney, Australia 2000
Headliner: Boys Like Girls
Supports: Red Jumpsuit Apparatus For the first time in almost a decade, Boston-born pop punk outfit BOYS LIKE GIRLS will be returning to Australia in April 2020 to perform shows in Perth, Adelaide, Melbourne, Sydney and Brisbane. At these incredibly special shows, BOYS LIKE GIRLS will be performing their cult classic self-titled debut album in full, along with fan favourites from their stellar discography. Their debut album was a career defining moment, catapulting the band to mainstream success with the singles “The Great Escape” and “Thunder” breaking into the Billboard top 10 singles charts with the album attaining gold certification. If you've ever seen BOYS LIKE GIRLS live then you'll know why this tour is so special, and if you haven't, here's your chance to see why a BOYS LIKE GIRLS show is something you'll always remember.