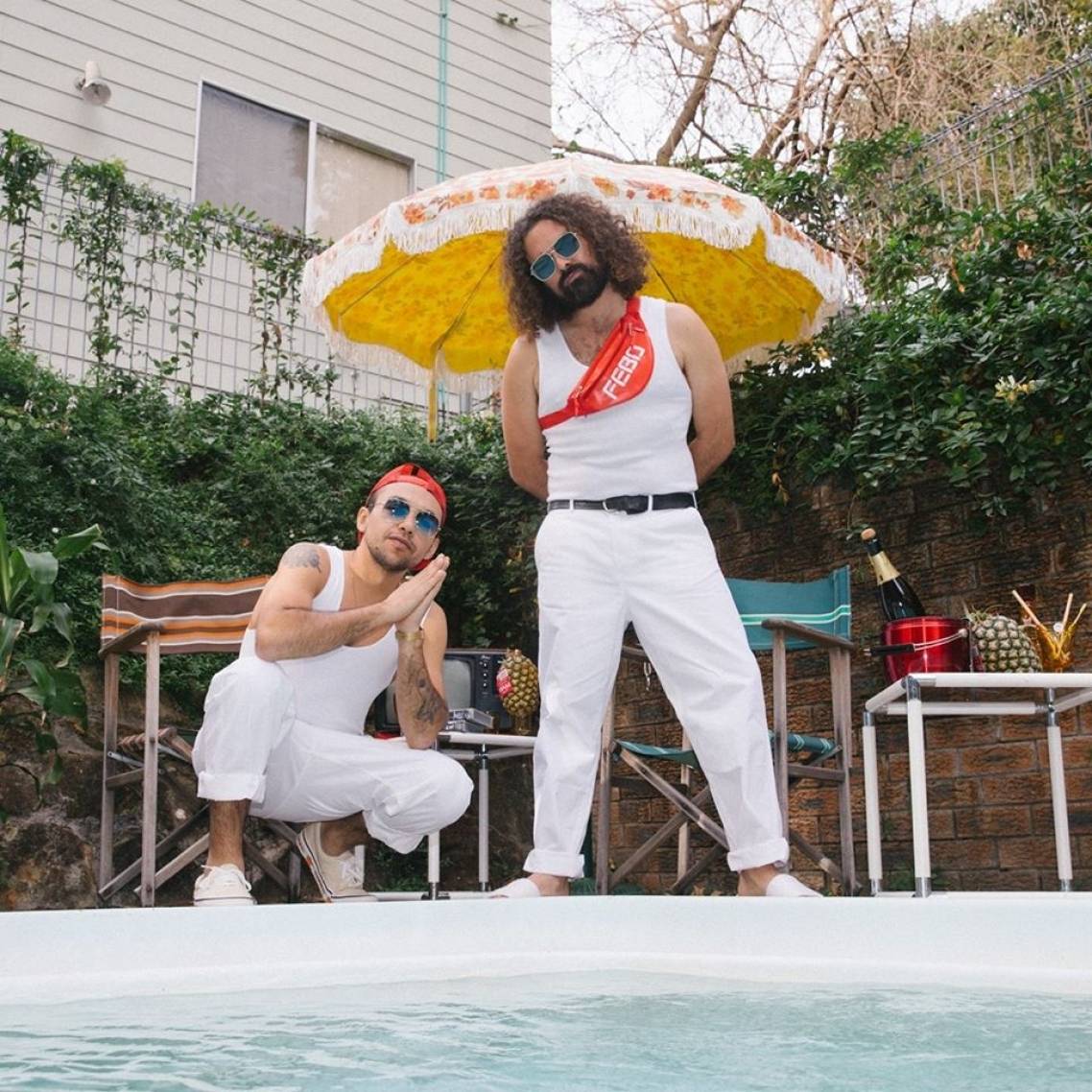 For a limited time, you'll save $14.95 on your first Bootleg Rascal Central Coast ticket. There's also no booking fees and tickts for all events are always below RRP. 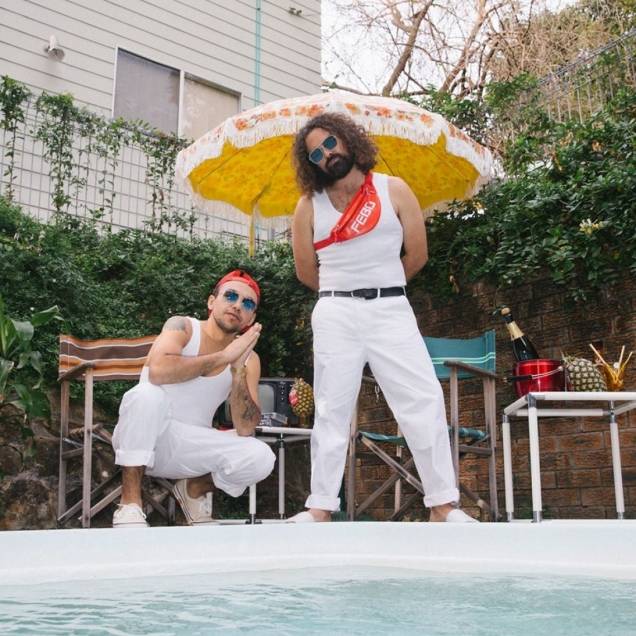 Friday, 7th February 2020 - 6:00PM
The Beery
Terrigal Esplanade, Terrigal, New South Wales 2260
Headliner: Bootleg Rascal Central Coast
Supports: Special Guests Following on from their sold-out ‘Yin & Yang’ Australian and New Zealand tour, Sydney-based party starters Bootleg Rascal have just announced a 15-date national tour across metro and regional areas. “Touring in more remote areas has always been something close to our hearts,” says guitarist Jimmy Young. “We get the chance to bring the show to music fans who might not get the opportunity to catch as much live music than those in major cities”. The event will also feature some of the country’s most exciting emerging artists. “Jim and myself spent a lot of time working out what acts we wanted on the line-up’s,” says frontman Carlos Lara. “We’re really excited to see such a diverse offering of talent and we’re confident our fans will enjoy what they have to bring to the shows”.

Sign up below for your
Bootleg Rascal Central Coast ticket(s)