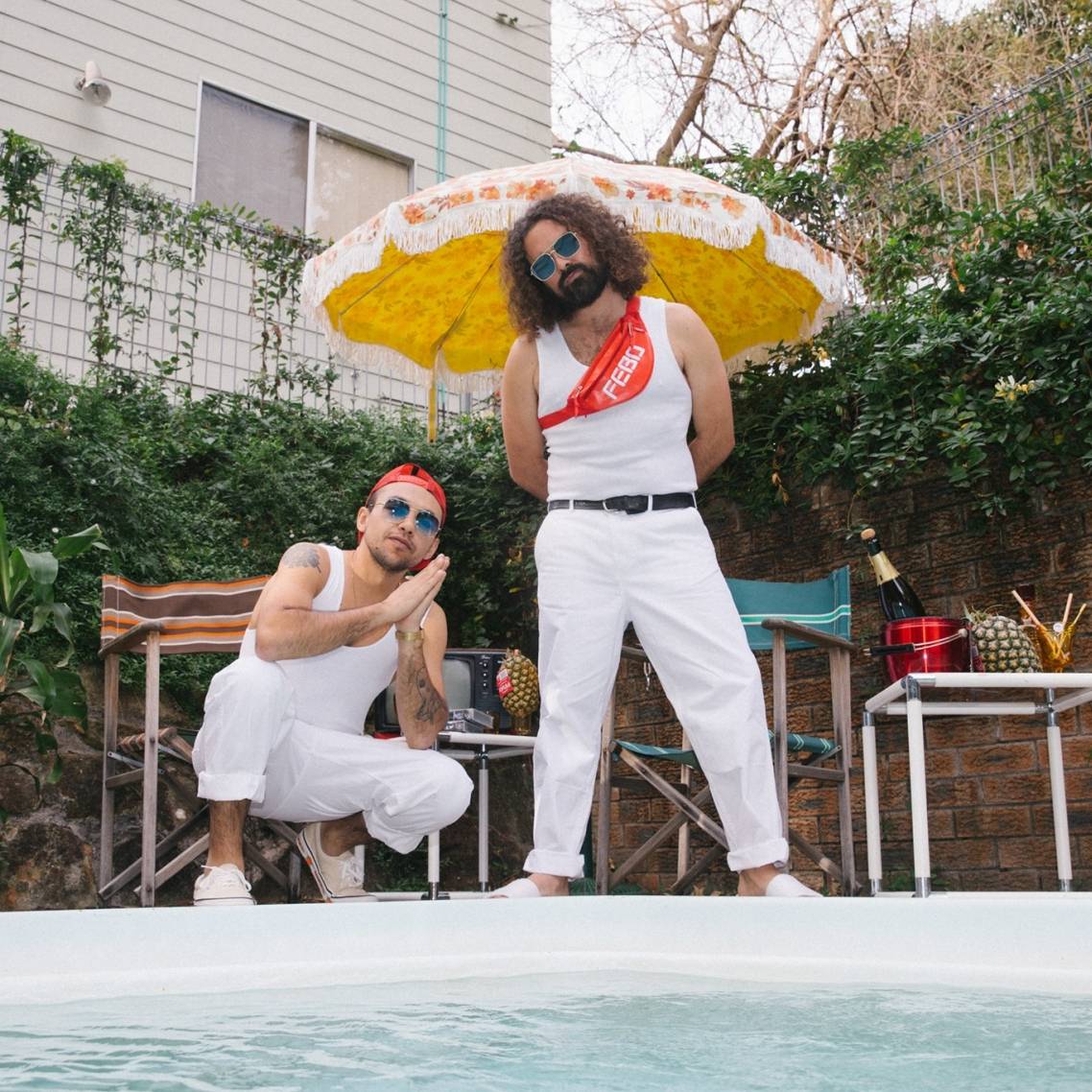 For a limited time, you'll save $14.95 on your first Bootleg Rascal ticket. There's also no booking fees and tickts for all events are always below RRP. 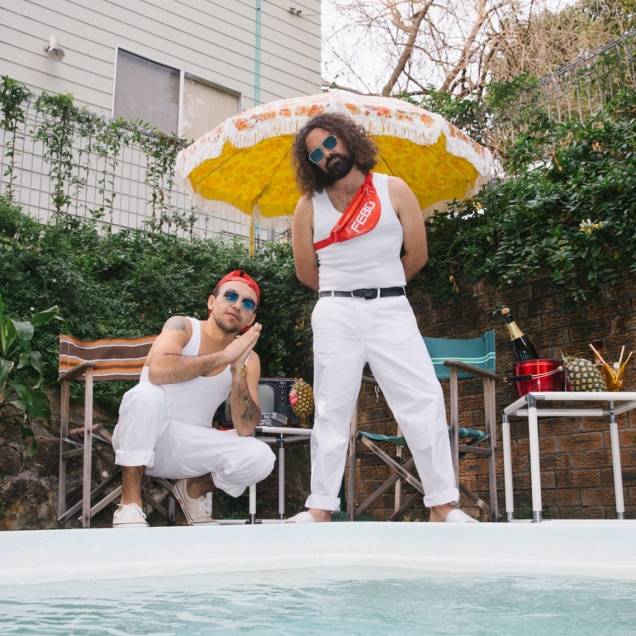 Saturday, 31st August 2019 - 8:00PM
Northcote Social Club
Northcote Social Club, High Street, Northcote VIC, Australia
Headliner: Bootleg Rascal
Supports: TIMI TEMPLE, AKA Lui To celebrate the release of ‘Yin & Yang’ out July 5, Bootleg Rascal will once again hit the road in Australia and New Zealand. The eight date tour will be held across August and September with performances in Sydney, Brisbane, Melbourne, Queenstown, Dunedin, Christchurch, Auckland and Tauranga. Joining them on all three Australian dates will be Sydney-based indie-rock crowd-favourite TIMI TEMPLE and Byron Bay-based indie-dance newcomer AKA Lui. Since their mid-2013 inception, Bootleg Rascal have released a slew of singles, an EP and two albums, all warmly received by critics and fans around the world. Multiple tracks have been added to Spotify and Apple Music playlists, high rotation on triple j and they’ve performed on the stations esteemed ‘Like a Version’ segment. The band have continually traversed the globe playing multiple sold out headline shows in France, UK, Holland, Germany, New Zealand and Australia, and performed sold out shows in the USA. They’ve also regularly appeared on major Australian festivals including Falls Festival, The Big Pineapple Festival, Lost Paradise, Hills are Alive, Festival of the Sun and Party in the Paddock. ‘Yin & Yang’ will be available worldwide via Bootleg Records on Friday July 5.