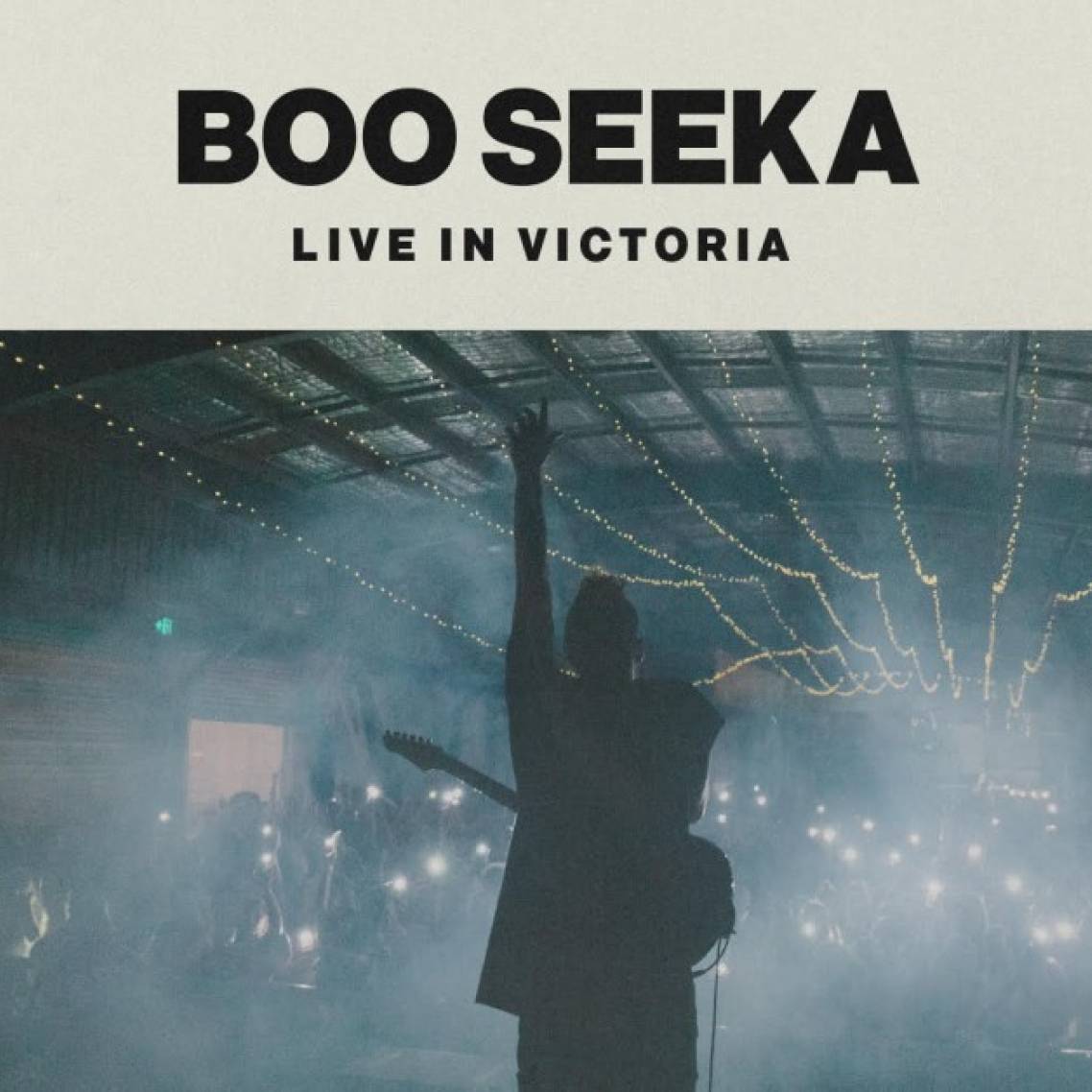 For a limited time, you'll save $14.95 on your first Boo Seeka (Late Show) ticket. There's also no booking fees and tickts for all events are always below RRP. 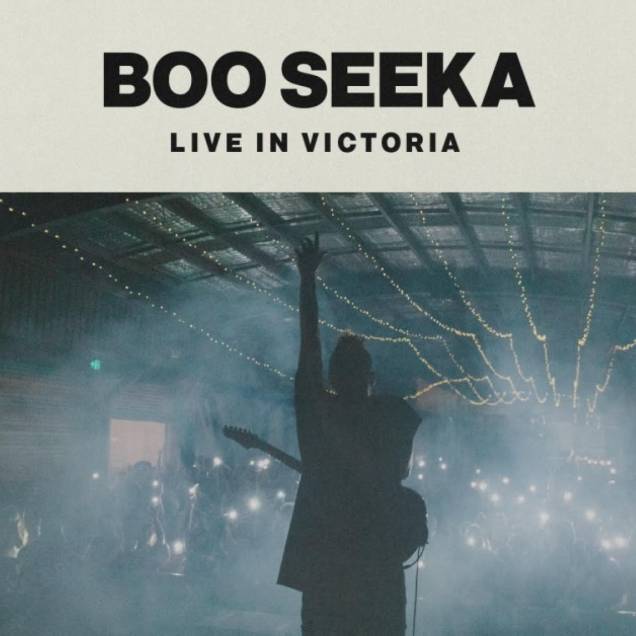 Thursday, 4th March 2021 - 9:30PM
Hotel Esplanade
11 The Esplanade, St Kilda VIC 3182
Headliner: Boo Seeka
Supports: TBC After a tumultuous 2020, the BOO SEEKA boys are pumped to be back on the road. We are thrilled to announce they will be playing their first run of Melbourne shows in 2021 at The Espy, St Kilda! TICKETS - bit.ly/BS-MEL-FEB21 Despite an uncertain year and touring plans going out the window, they've still managed to put out THREE huge singles in 'Days Get Better', 'Take A Look' and most recently 'Never Enough' racking up over 500,000 streams in two weeks! Since breaking out in 2015 with their debut hit 'Kingdom Leader', which has since accumulated over 15 million streams, BOO SEEKA have dominated national consciousness & for good reason. The pair's dynamic energy both in the studio and on stage has allowed them to stand out amongst Australia's thriving music scene, and stand the test of time

Sign up below for your
Boo Seeka (Late Show) ticket(s)