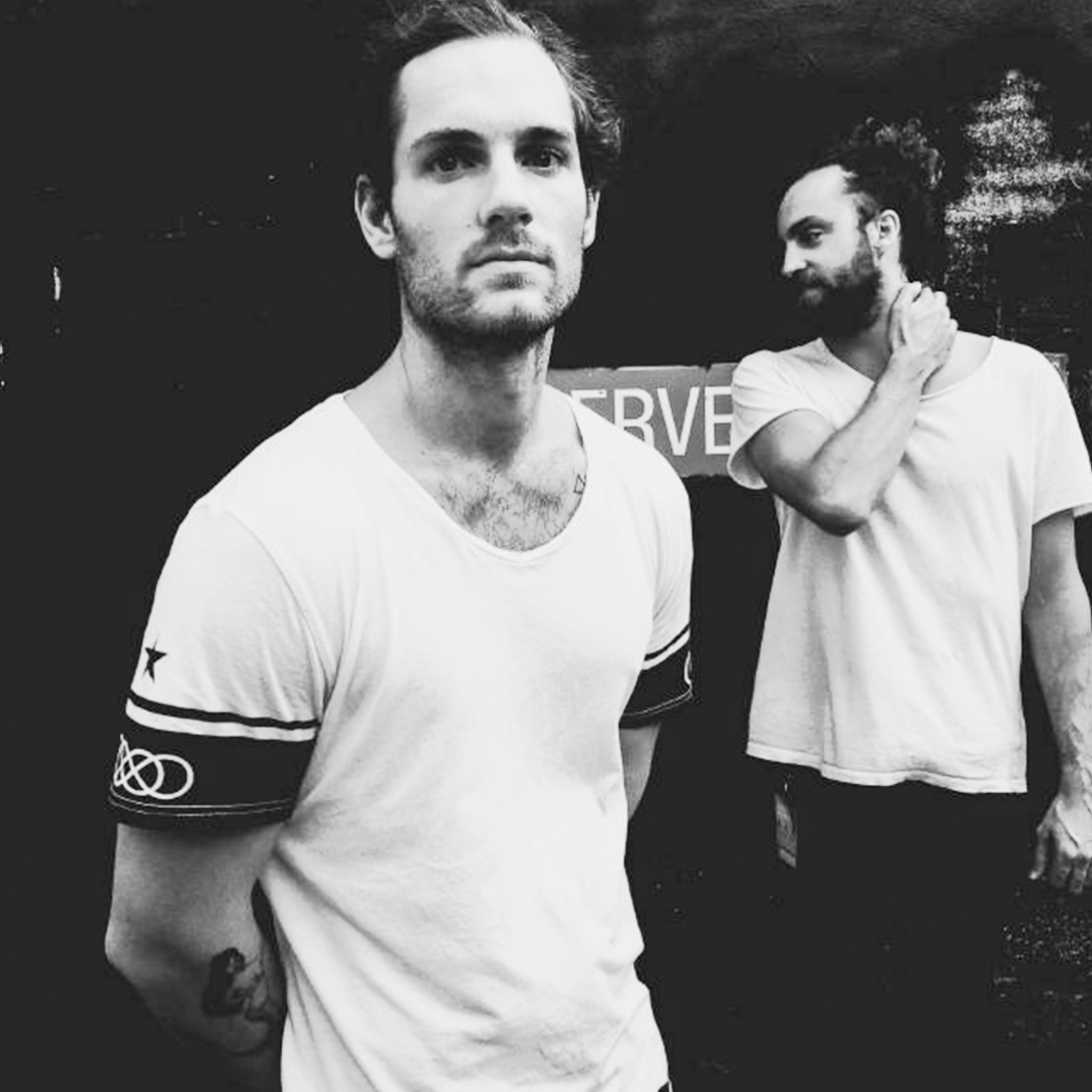 For a limited time, you'll save $14.95 on your first Boo Seeka ticket. There's also no booking fees and tickts for all events are always below RRP. 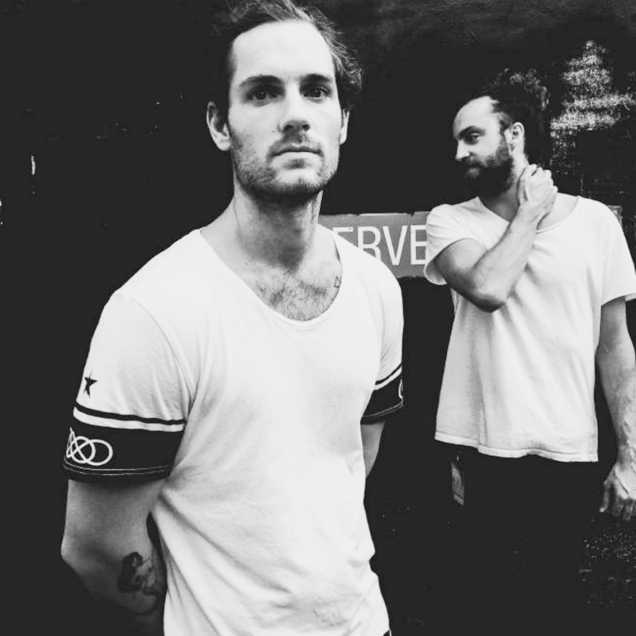 Friday, 20th April 2018 - 7:00PM
The Beery
The Beery in Terrigal, 1 Kurrawyba Avenue Terrigal, NSW 2260
Headliner: Boo Seeka
Supports: Special Guests Enter the Gold Sail with BOO SEEKA. The Sydney duo will be bringing their live show to Terrigal before taking a break from the road to work on their second album. The last year for BOO SEEKA have seen the guys selling out national tours, performing overseas, appearing on festivals, and after a long wait, finally released their debut album. 'Never Too Soon', made its way to the ARIA charts at Number 8. Working with producer and long-time collaborator, Ian Pritchett, the guys laid down tracks that they wrote whilst being on the road the last 2 years before the album. Crowd favourite "Does This Last" peaked on the triple j 2017 Hottest 100 at #85. They've just wrapped up a run of summer Shake N Bake shows with the usual Sureshaker suspects, Bootleg Rascal and Gold Member.