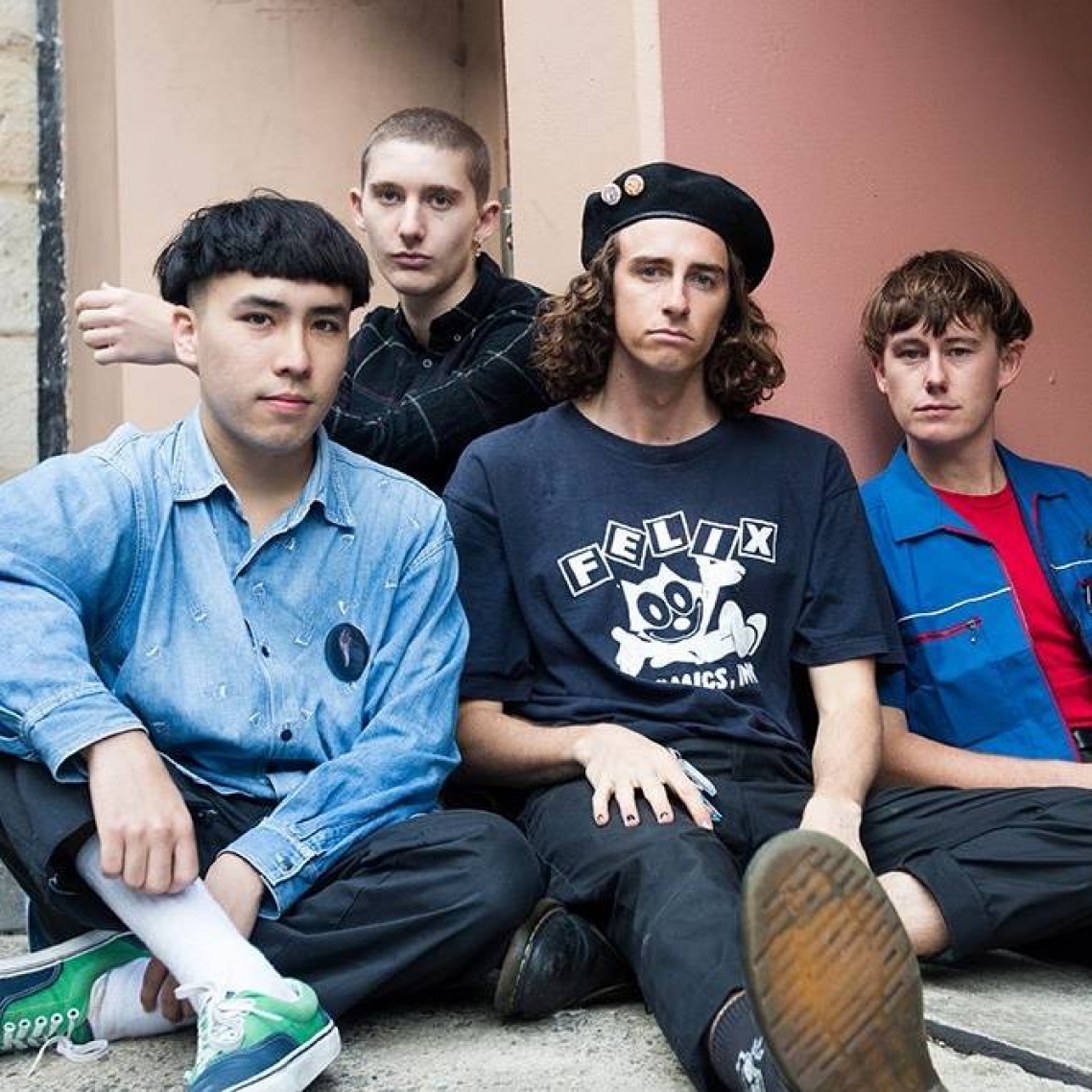 For a limited time, you'll save $14.95 on your first Bleeding Knees Club ticket. There's also no booking fees and tickts for all events are always below RRP. 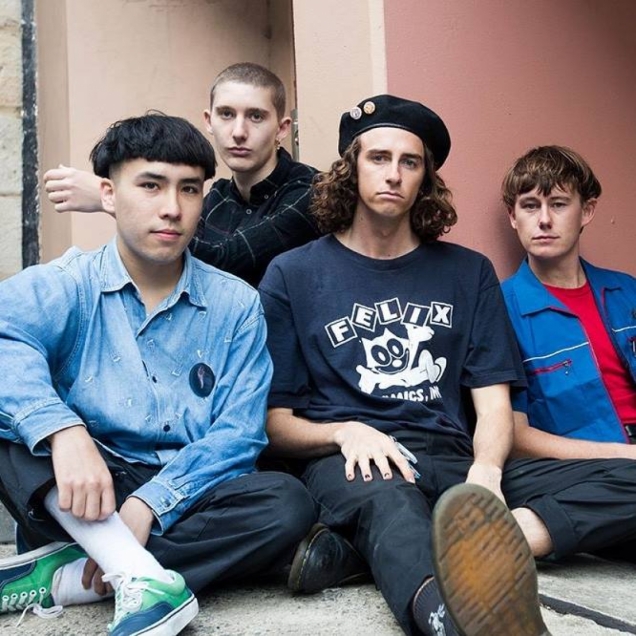 Saturday, 20th May 2017 - 7:30PM
Northcote Social Club
Northcote Social Club, High Street, Northcote, Victoria, Australia
Headliner: Bleeding Knees Club
Supports: PINHEADS, TV DINNERS Australia's reignited garage-pop bad boys Bleeding Knees Club are stoked to unveil the film clip for their latest sugar-rush single "Chew The Gum", and announce national tour dates in May and June. The "Chew The Gum" vid has just premiered via themusic.com.au, and is an action-packed homage to the ultimate getting-even fantasy - hiring a pro wrestler to beat up your bully! (Oh, and there's a fair amount of gratuitous violence and pissing in it, too). Frontman Alex Wall reveals, "Everyone can relate to wanting to get revenge. And some can relate to getting pissed on. So I thought I'd make a clip about a kid getting revenge on a guy that pissed on him. A few years back I met a wrestler who said he'd be keen to be in a video, so the time finally came to take him up on it. I thought it'd be cool if you could hire a wrestler to do your dirty work, and get vengeance for you." "Chew The Gum" is the title track of Bleeding Knees Club's rip-roaring new 2017 EP, which the boys will launch throughout May and June. Support on all shows (except Tasmania and WA) comes from Wollongong psych psychotics The Pinheads. Tickets for all dates are on sale now, with details below. The song recently debuted on triple j 's Good Nights with Linda Marigliano, and had Outlet magazine froth on it as "Rowdy, catchy, funky and super spicy ... it's THAT freaking good". Released on 14th April, the 4-song EP was produced by long-time friend (and fan) John Patterson from The Grates, who confesses "Since the first Bleeding Knees Club release, I could tell Alex was someone who was willing to wear his heart on his sleeve and had songwriting in his blood. Dude can't write a bad song!" Bleeding Knees Club burst out of Australia's Gold Coast as a duo in 2010 with lo-fi, high-rotation triple j hits "Have Fun" and "Teenage Girls". Their debut album "Nothing To Do" was recorded in New York with producer Dev Hynes (Blood Orange). A raw and urgent set of songs about girls, getting high, and sticking it to The Man. In Australia, triple j Mag awarded it 9/10 and said it was "an album you can't help but love", while NME hailed the band's "undeniable knack for turning out two-minute garage-pop songs". In its wake Bleeding Knees Club notched up an enviable list of shows worldwide with the likes of Wavves, Best Coast, The Vines, Black Lips, OFF! and more. They played the UK's Great Escape Festival, and both CMJ and South By Southwest in the USA. At home they blitzed the Big Day Out, Homebake, Splendour In The Grass and Falls festivals, as well as stressing-out security guards nationwide on their 2012 run of chaotic Call The Cops shows with best buds DZ Deathrays and Yacht Club DJ's.

Sign up below for your
Bleeding Knees Club ticket(s)