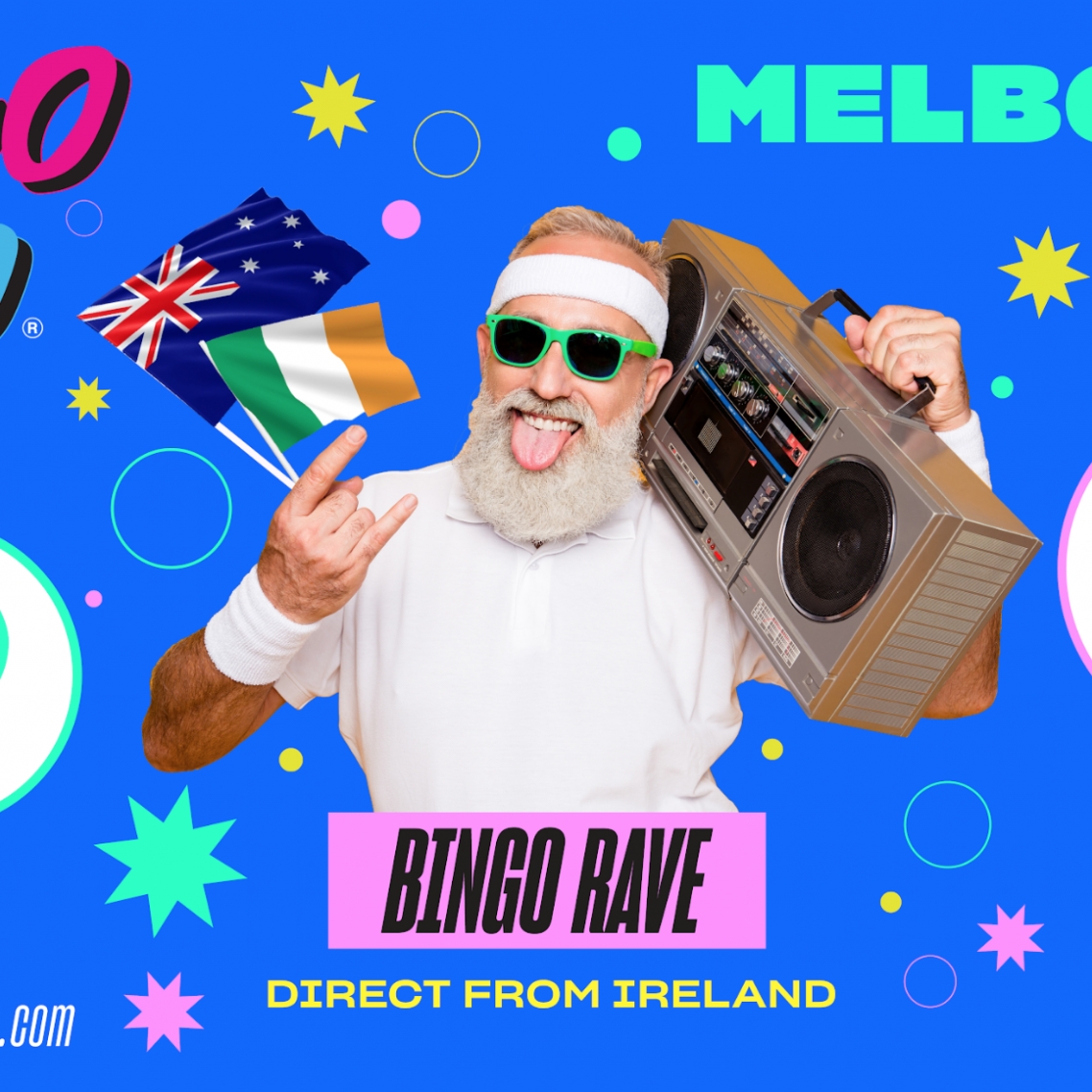 For a limited time, you'll save $14.95 on your first Bingo Loco Bingo Rave ticket. There's also no booking fees and tickts for all events are always below RRP. 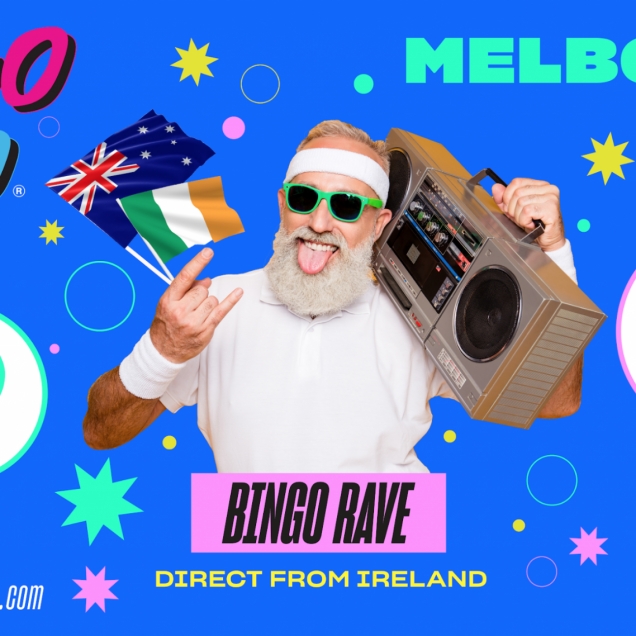 Sunday, 2nd June 2019 - 6:00PM
Prince Bandroom
Prince Bandroom, Fitzroy Street, St Kilda VIC, Australia
Headliner: Bingo Loco
Supports: Bingo Loco has taken the world by storm, and returns to Australia this May/ June for their maddest show yet. Bingo Loco flips the traditional game of Bingo on its head, with rave rounds, conga lines, dance offs, lip sync battles, glow sticks and prizes - ranging from vacations to cars to lawnmowers. Originating in Ireland, Bingo Loco is the brainchild of three close friends with a passion for unique events. Now, Bingo Loco is selling out across the globe, with Australian, Canadian, US and Irish shows selling out within a matter of hours! The team is heading back down under this May & June, with host Andrew Stanley, for another night of madness in Perth, Melbourne, Sydney, Brisbane and Darwin. A night at Bingo Loco is guaranteed to flip one’s “regular night out” on its head. It promises a night to remember, with many attendees returning time and time again for their enter- tainment fix. Though the show itself follows a simple three-round structure, no two nights are the same - especially due to the high level of crowd engagement during the show. “Bingo Loco has become nothing short of an entertainment phenomenon in its birth place of Dublin and beyond.” – Lonely Planet. In 2019, Bingo Loco is partnering with Make-A-Wish® Australia to help create life-changing wishes for children with critical illnesses. Each year, thousands of Australian children are diagnosed with life-threatening illnesses. Wishes complement medical treatment – working to calm, distract and empower sick kids at the time they need it most. When a wish is realised, a child discovers that despite their situation, anything is possible.

Sign up below for your
Bingo Loco Bingo Rave ticket(s)