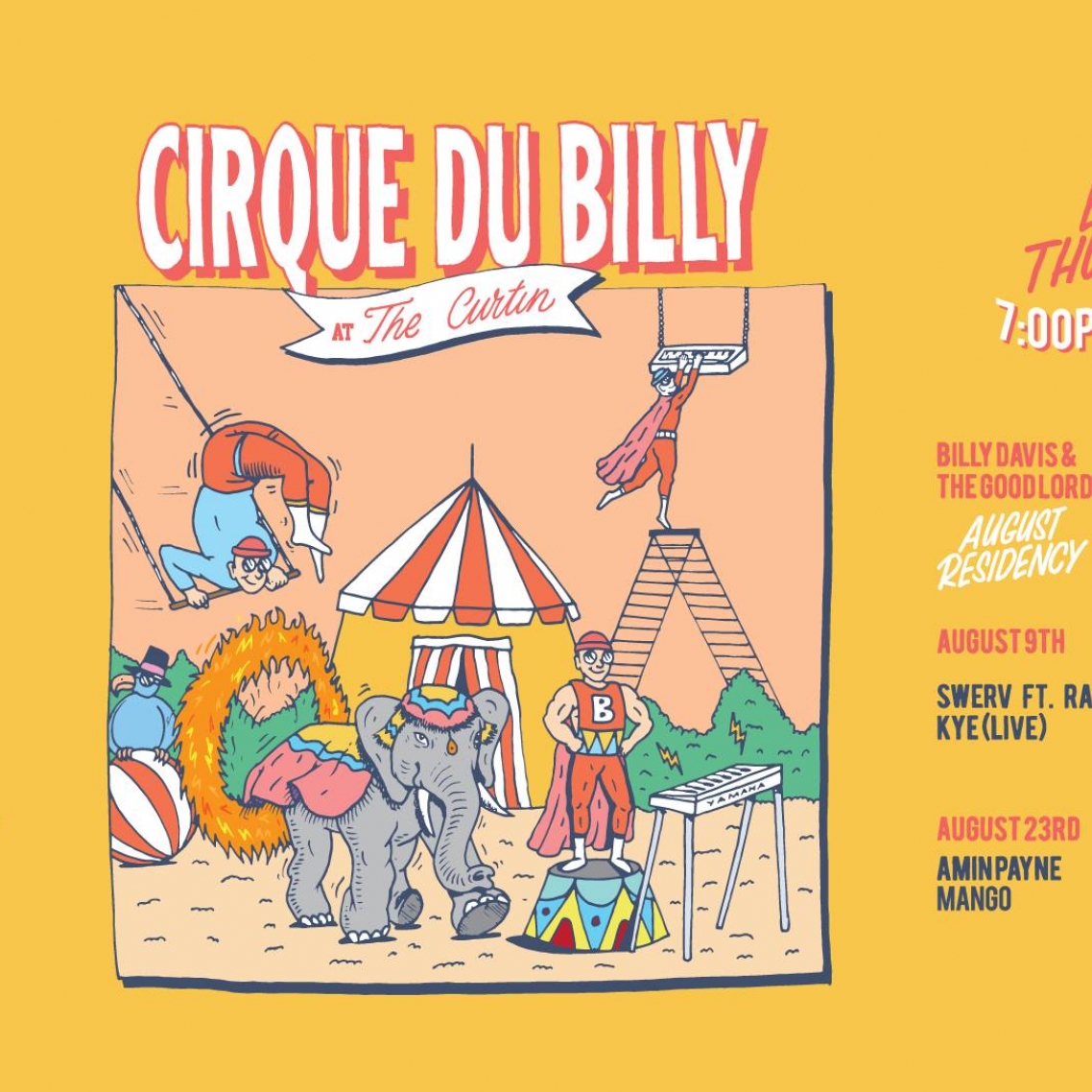 For a limited time, you'll save $14.95 on your first Billy Davis & The Good Lords ticket. There's also no booking fees and tickts for all events are always below RRP. 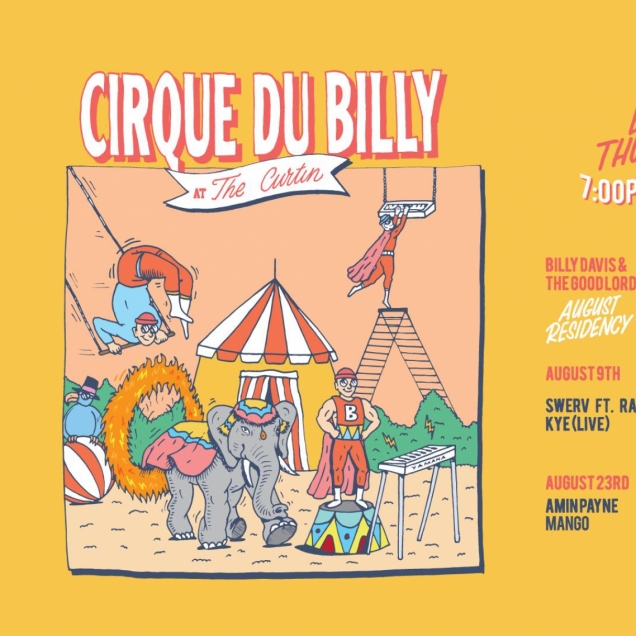 Thursday, 2nd August 2018 - 8:00PM
The Curtin
THE CURTIN, Lygon Street, Carlton VIC, Australia
Headliner: Billy Davis & The Good Lords
Supports: Special Guests Over his short career, Billy Davis has introduced himself to new fans with his exciting blend of hip-hop/RnB. With support from around the world, the talented producer and band leader has stamped himself as a unique talent on the Australian musical landscape. Billy Davis and his band the Good Lords are a musical juggernaut which features up to 11 members when playing live, a "hidden gem, the kind of funk, jazz, electronic and hip-hop is really unlike any combination of genres we've heard" (Hilly Dilly). The band has shared the stage with the likes of Anderson Paak, NoName and Blackalicious, before appearing at a number of Australia’s most prominent festivals. A sought-after session musician in his own right (Lending to Goldlink's live version), Billy Davis has spent the last couple of years immersing himself into the fruitful local neo-soul & hip-hop scene. Quickly assembling the Billy Davis project, his first release, the Bad Ending Mixtape, was released independently last year to a burst of local fanfare. His Debut album A Family Portrait, is 'a funkadelic hybrid of soul and hip-hop that is wholly of the here and now' (High Snobiety) and has been a breath of fresh air on the Australian music scene.