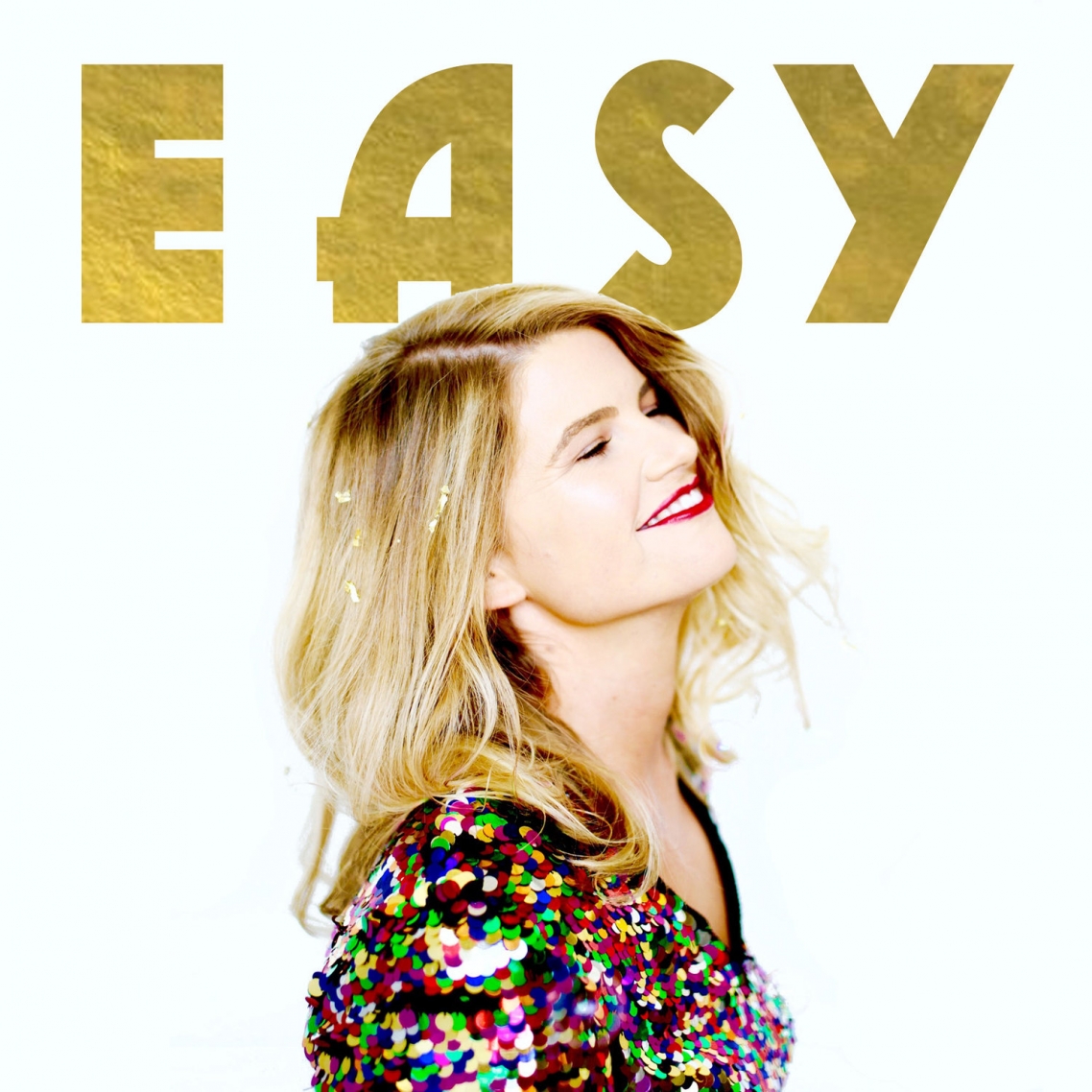 For a limited time, you'll save $14.95 on your first Beth Brown ticket. There's also no booking fees and tickts for all events are always below RRP. 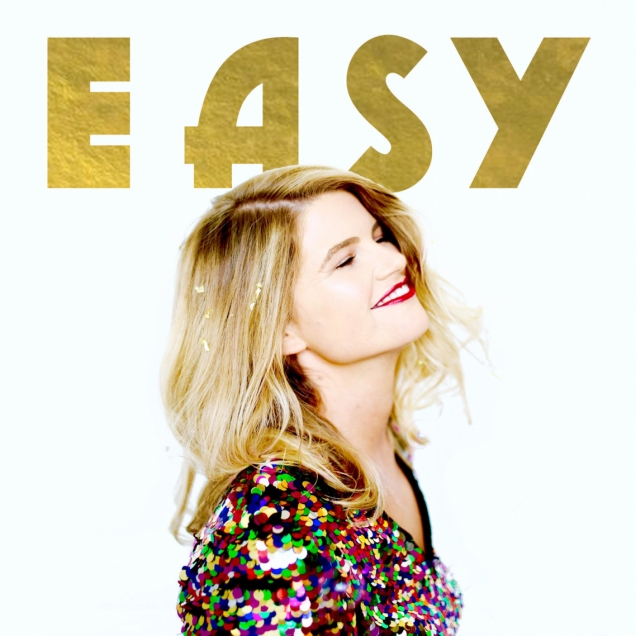 Thursday, 2nd February 2017 - 7:30PM
Toff in Town
The Toff In Town, Swanston Street, Melbourne, Victoria, Australia
Headliner: Beth Brown
Supports: Tiaryn, Lilly Tunley, Her debut EP "Dream Coat" will be released in 2017, leading with single "Easy" this coming November followed by an Australian Tour early January 2017. Partnering with highly celebrated U.S. producer Brad Jones, Brown joins a list of critically acclaimed Australian artists including Missy Higgins and Butterfly Boucher. Australian born indie-pop songstress Beth Brown is the newest female signing to the Gretsch Guitar USA Family, and has been captivating international audiences with her earthy and infectiously joyful tunes, trailblazing pathways to the U.S. Taking a cue from industry changers like the Beatles, Jeff Buckley, and Prince, Brown loves the challenge of taking analogue instruments and placing them into contemporary production spheres and arrangements. Inspired by classic rockers like Janis Joplin and Aretha Franklin, Brown's respect for 1970's glam is also apparent in her melodies. Relocating to Nashville in 2015, Brown shares that "[Nashville] has been the experience of a lifetime, and has lived up to its reputation as Music City. I've never felt so challenged and alive. It's exactly what I wanted. Writing with Butterfly Boucher on this single was an absolute dream". Brown made her debut US appearance at Americana Fest 2015, playing Nashville's prestigious Blue Bird Caf and becoming the first female Australian artist to be endorsed by The Gretsch Company, welcomed by owner Fred Gretsch. Co-writing with greats such as Shannon Sanders and Jerry Sally has launched Beth into the creative circles that have penned for mega-recording artists John Legend, Chris Stapleton, Celine Dion and India Arie. "We are thrilled to have her carry the Gretsch name into a new era of Contemporary Music." Joe Carducci - Gretsch Marketing