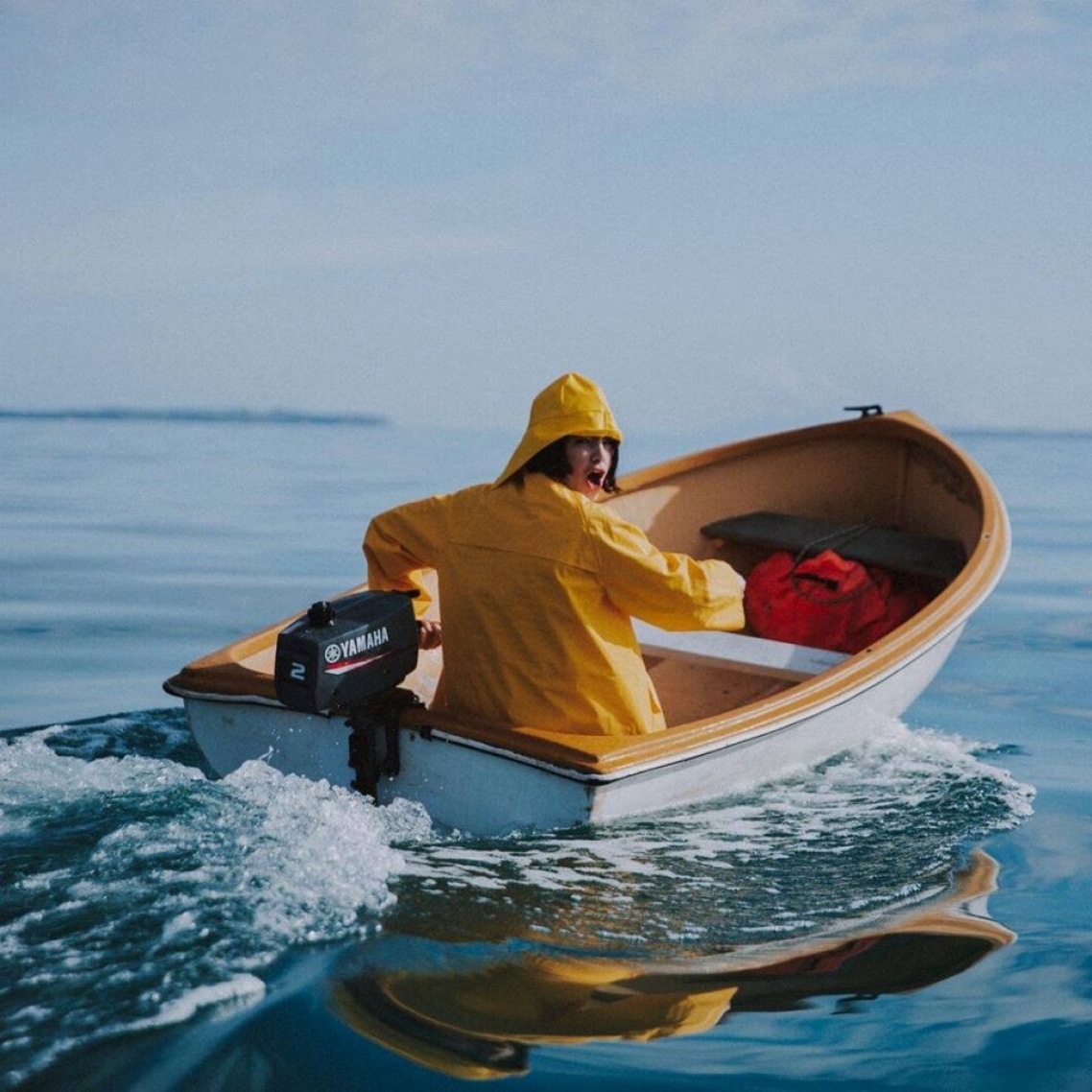 For a limited time, you'll save $14.95 on your first Bene ticket. There's also no booking fees and tickts for all events are always below RRP. 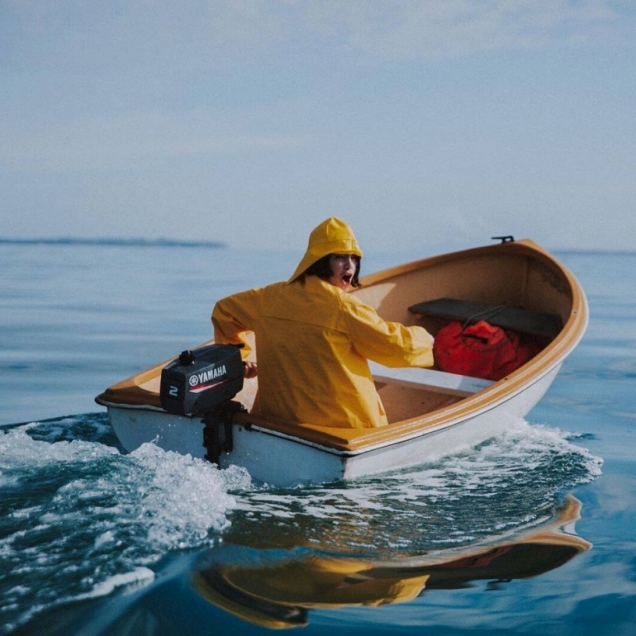 Saturday, 16th February 2019 - 8:00PM
The Lansdowne
2 City Road, Sydney, Australia 2008
Headliner: Bene
Supports: Special Guests I just like to put things in to one of two categories—good or bad—and this song definitely falls in the former, nothing slack about it.”– Monster Children To celebrate the announce of her debut Australian shows in February 2019, Bene has released an accompanying video for her run away single Soaked. Concocted by Bene and director Taylor Mansfield, this slapstick short tale filled with alter-egos and hijinks follows previous single Tough Guy from 2017. Bringing her charm and hilarious character to Australia you can find her performing Melbourne’s The Workers Club on February 15th and Sydney’s Lansdowne on the 16th.