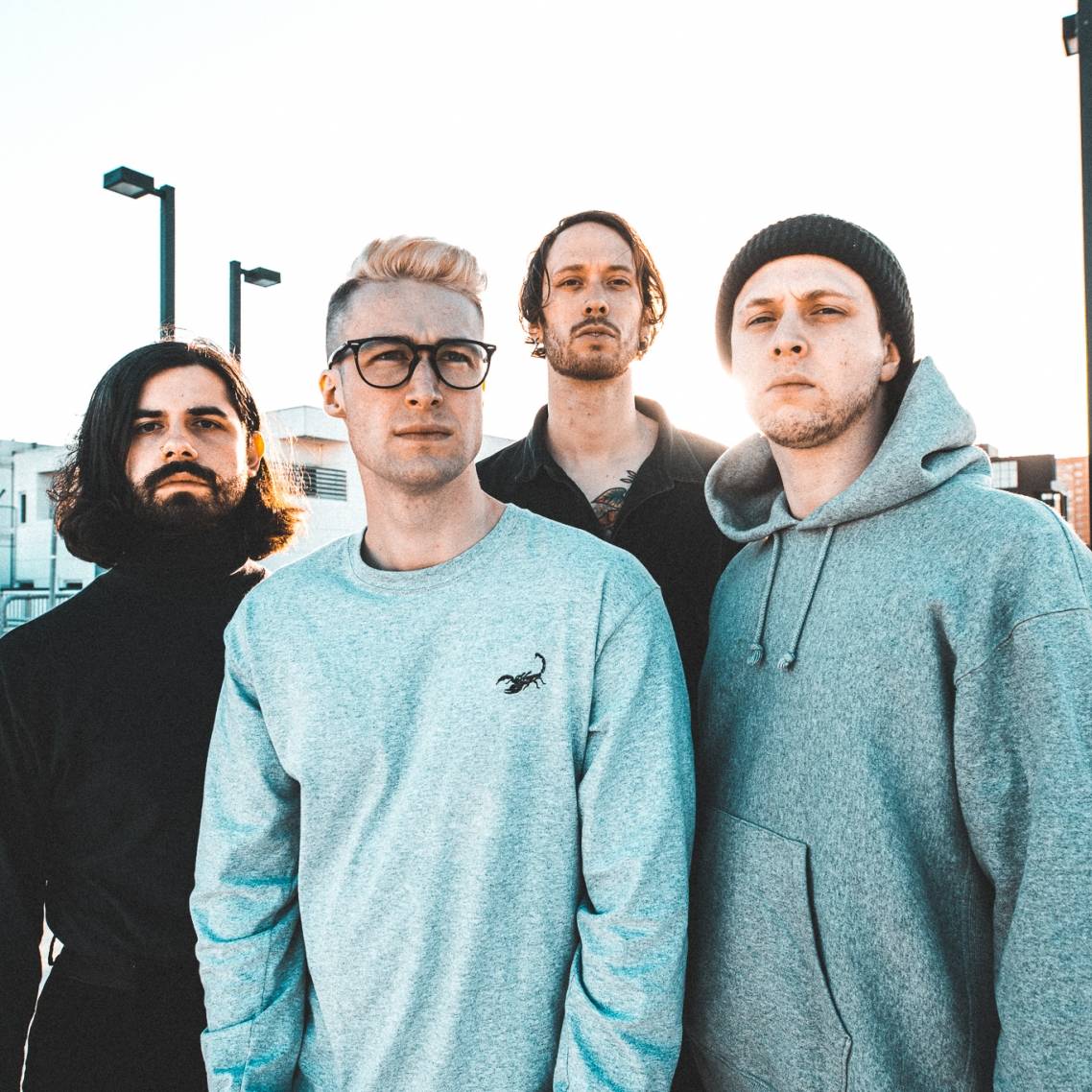 For a limited time, you'll save $14.95 on your first Belle Haven ‘Nobody Likes A Hospital’ Tour (2nd Show) ticket. There's also no booking fees and tickts for all events are always below RRP. 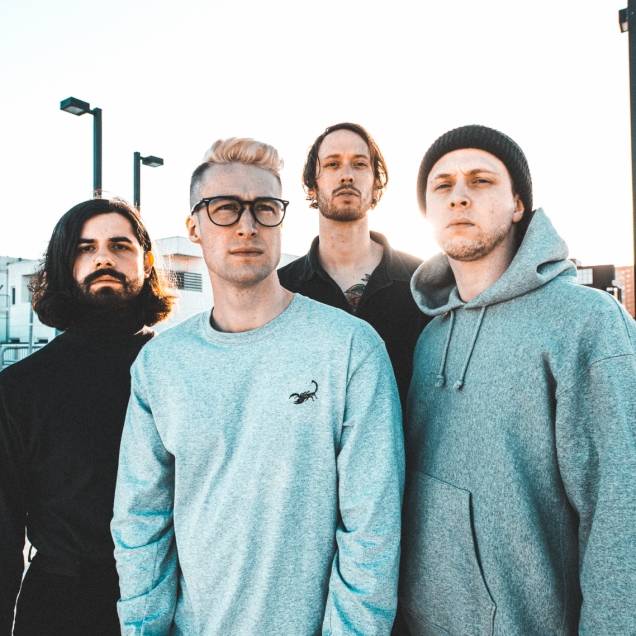 Saturday, 20th March 2021 - 6:00PM
The Workers Club
51 - 55 Brunswick St Fitzroy, VIC, Australia 3065
Headliner: Belle Haven ‘Nobody Likes A Hospital’ Tour (2nd Show)
Supports: Special Guests Consisting of four best friends who call Melbourne home and have a passion for music and people, Belle Haven is a consistently evolving art form. The band released their record ‘You, Me and Everything In Between’ in 2017 and embarked on their first national headline tour. Since then, they have toured with the likes of In Hearts Wake, Silverstein, Comeback Kid, Dance Gavin Dance, as well as taking the stage at Unify Gathering 2018. May of 2019 saw the band release their single ‘Forget Me’ after taking a break from touring. The song marked a new era for the band. They celebrated the new single with an almost completely sold-out headline tour around Australia in July 2019. After enduring an entire year of new music & touring plans being cancelled due to COVID-19, the band celebrated an emo Christmas at the end of 2020 with their seasonal single, ‘Moving On’ selling out both sittings within 24 hrs