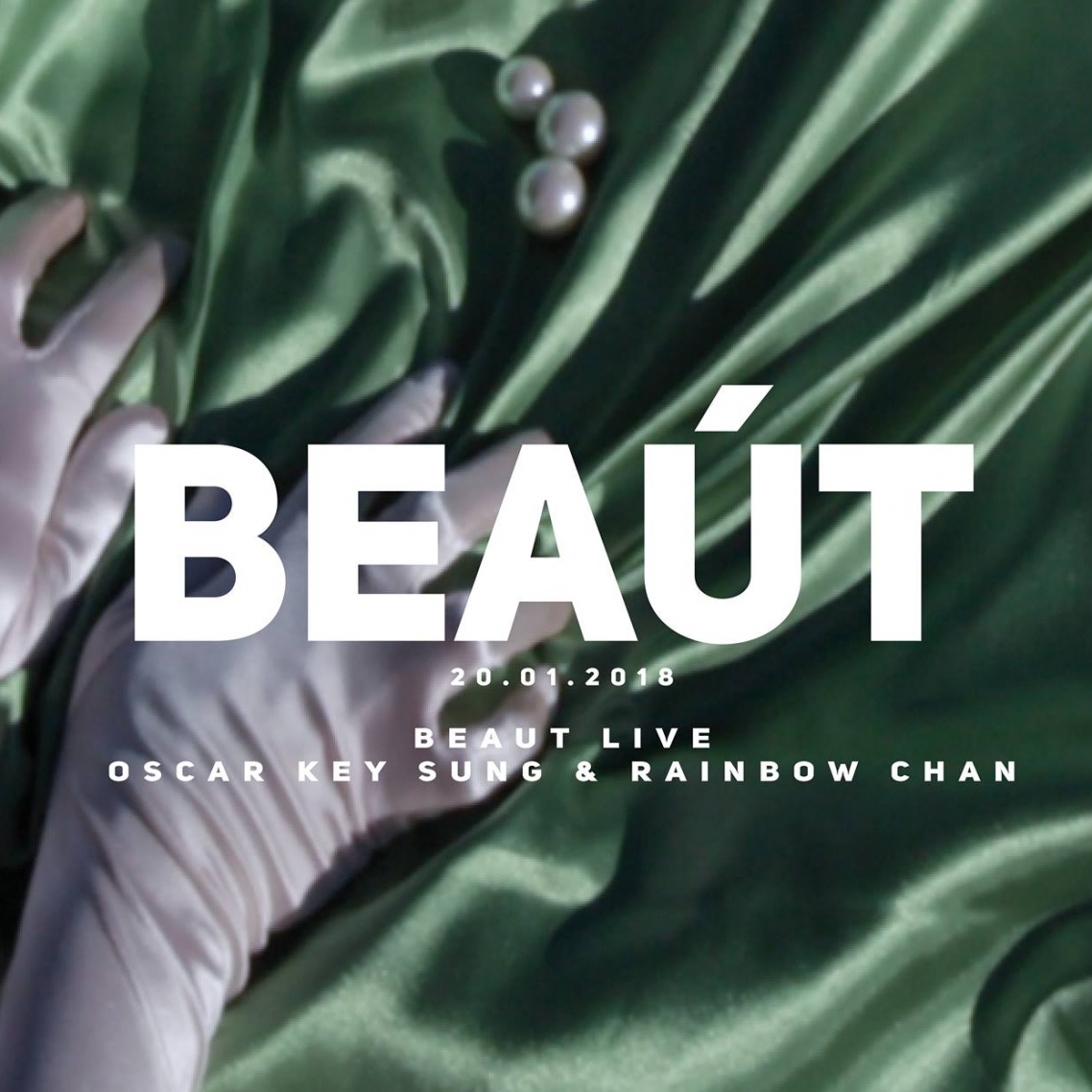 For a limited time, you'll save $14.95 on your first Beaút XXI ft Oscar Key Sung & Rainbow Chan ticket. There's also no booking fees and tickts for all events are always below RRP. 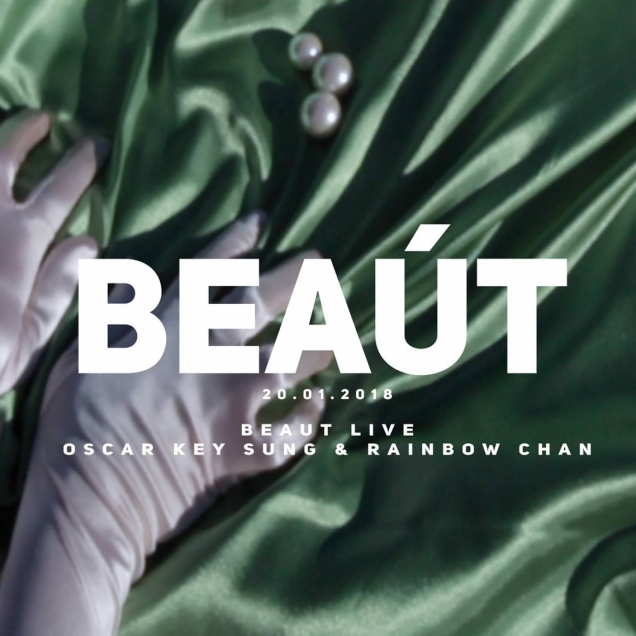 Saturday, 20th January 2018 - 8:30PM
The Toff In Town
The Toff In Town, Swanston Street, Melbourne, Victoria, Australia
Headliner: Oscar Key Sung & Rainbow Chan
Supports: TBA HOLA BBS!!!! SO. First Beaút of 2018!!! We’re not sure about you, but we feel really really good about this year, hey? 1st of Jan on a Monday, and full moon to boot. We especially feel great about starting this year on a Light note. How. Good. ! The first Beaút of the year is a very light focused one. We are so thrilled to be working with some of the lightest artists our hearts could imagine to shine on our first night together for 2018. Exploring new realms of white ‘lightness’ will look like for Beaút, we will be delving into the realm of nature for the first time (with botanical and florals), in an exciting new collaboration with the divine babes at XS_Flos. This in collaboration with our delicious contributors will do nothing short of providing an effervescent and heavenly vibe beyond the glass of a beloved spritz. But let’s talk BEAÚT LIVE (9PM - 11PM) We will welcome to the upcoming Light Beaút Oscar Key Sung and Rainbow Chan (Syd). Oscar is in Australia for a short time between writing, recording and living between Berlin & LA and we are ecstatic that he will be joining Beaút for one of only a limited number of return shows during his stay. Oscar Key Sung is something ecstatic and undone, a sound that winds simultaneously through RnB's golden past and pop's near future. His recent release 'Shallow' was championed by the likes of NYLON, KCRW and Noisey. He has earned both praise and airtime from legendary BBC Radio 6 presenter Gilles Peterson and notably, in 2013, was hand-picked by Mercury Music Prize-nominated artist Ghostpoet and Brooklyn-based artist MeLo-X to collaborate on their MELOGHOST project. Oscar is joined by Sydney singer, producer and multi-disciplinary artist, RAINBOW CHAN. Since winning FBi Radio's Northern Lights Competition (2011), Rainbow has built a reputation as one of the most innovative artists in Australia with her idiosyncratic brand of pop and vibrant aesthetics. She often draws on nostalgia, diaspora and her Chinese heritage—the result is a collage of seemingly disparate sounds and cultures. She has toured extensively including performances at the Sydney Opera House, Iceland Airwaves, Vivid & Mona Foma and was recently invited to perform at Longli International New Media Arts Festival, China. She has worked with MusicNSW as a mentor for Women in Electronic Music, and most recently, Chan soundtracked the ABC documentary, "The Glass Bedroom". Rainbow has just recently released FABRICA Ep (Healthy Tapes). Its lead single "Let Me" is nominated for FBi Radio's SMAC Award 2017 for Best Song. This epitome of live light vibes is a very close set to our hearts, and a lil collision of artists not to be missed. Can’t wait to kick off this year with you, angels! Love, always. xx PS: Following the success of ticket sales with our NYE party, we thought we’d introduce them to the monthly. This will help us streamline the vibes on the door, so everyone can get in nice and smooth for a Beaút night.