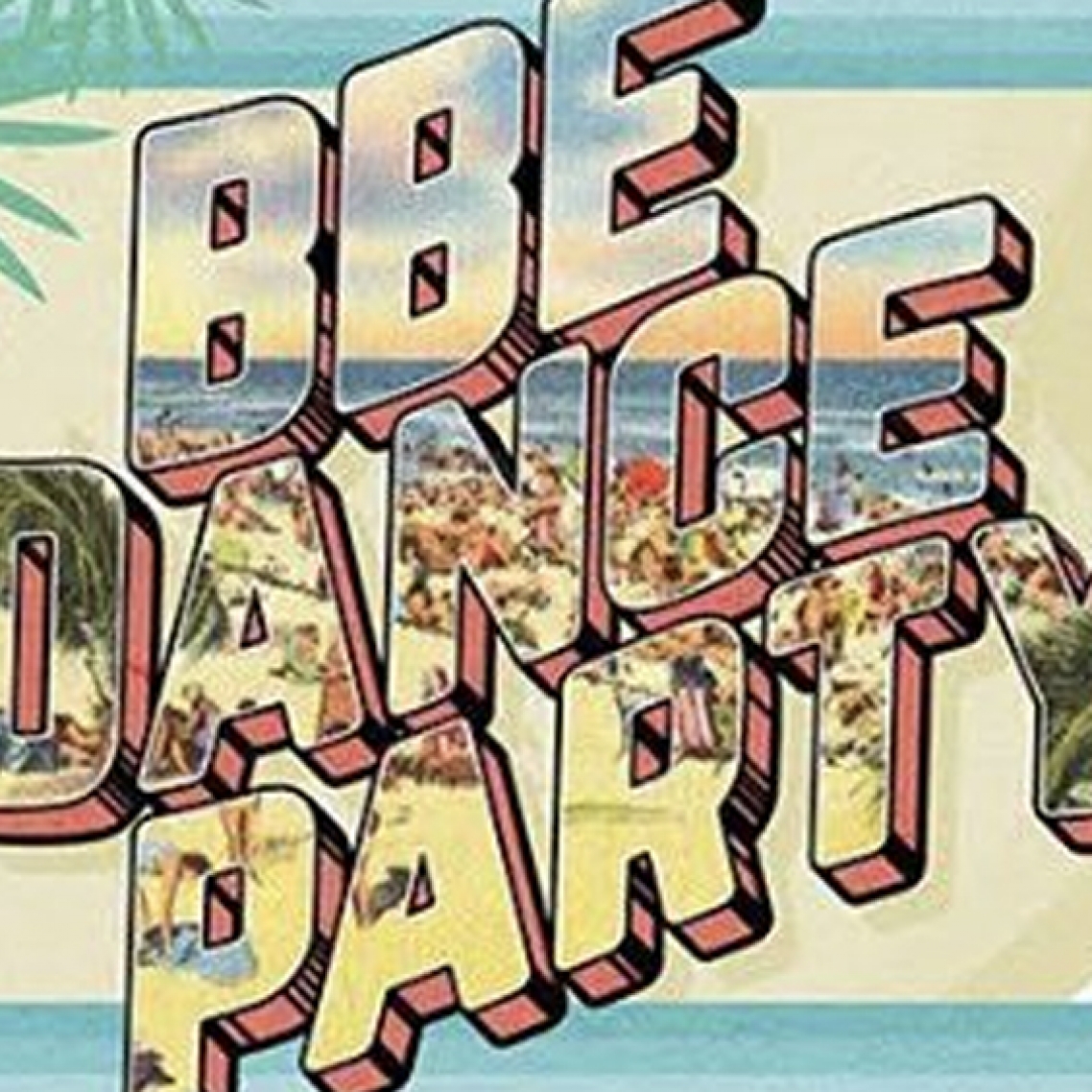 For a limited time, you'll save $14.95 on your first BBE Dance Party ft. Chrome Sparks + Cyril Hahn ticket. There's also no booking fees and tickts for all events are always below RRP. 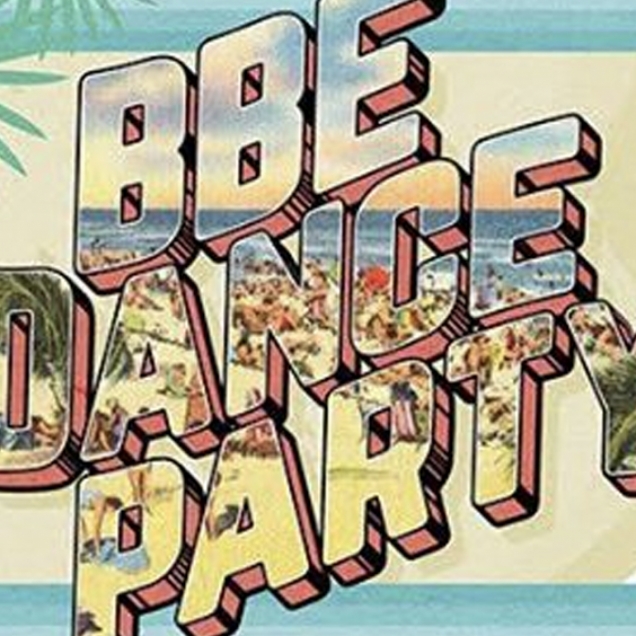 Sunday, 12th March 2017 - 7:00PM
The Metro Theatre
The Metro Theatre, George Street, Sydney, New South Wales, Australia
Headliner: Chrome Sparks + Cyril Hahn
Supports: Dom Dolla, Set Mo, Nyxen BBE is very excited to announce the next instalment of their Dance Party series with a cast of not one, not two, not three, but FOUR amazing headliners set to take over the Metro Theatre on Sunday 12 March 2017. Fresh off the back of their Pitch Music Festival performances, enigmatic, blissed-out NYC producer Chrome Sparks and Canada’s most amazing house import and recent Maxwell remixer Cyril Hahn are joined by two of Australia’s hottest electronic acts right now: Melbourne bass-house don Dom Dolla and Sydney duo Set Mo, who are riding high from their recently sold out series of Stamina Session shows. Rounding off the lineup is Unknown Records wunderkind Nyxen, whose recent singles ‘Take You’ and ‘Monsters’ have been dominating the Triple J Unearthed Charts of late.