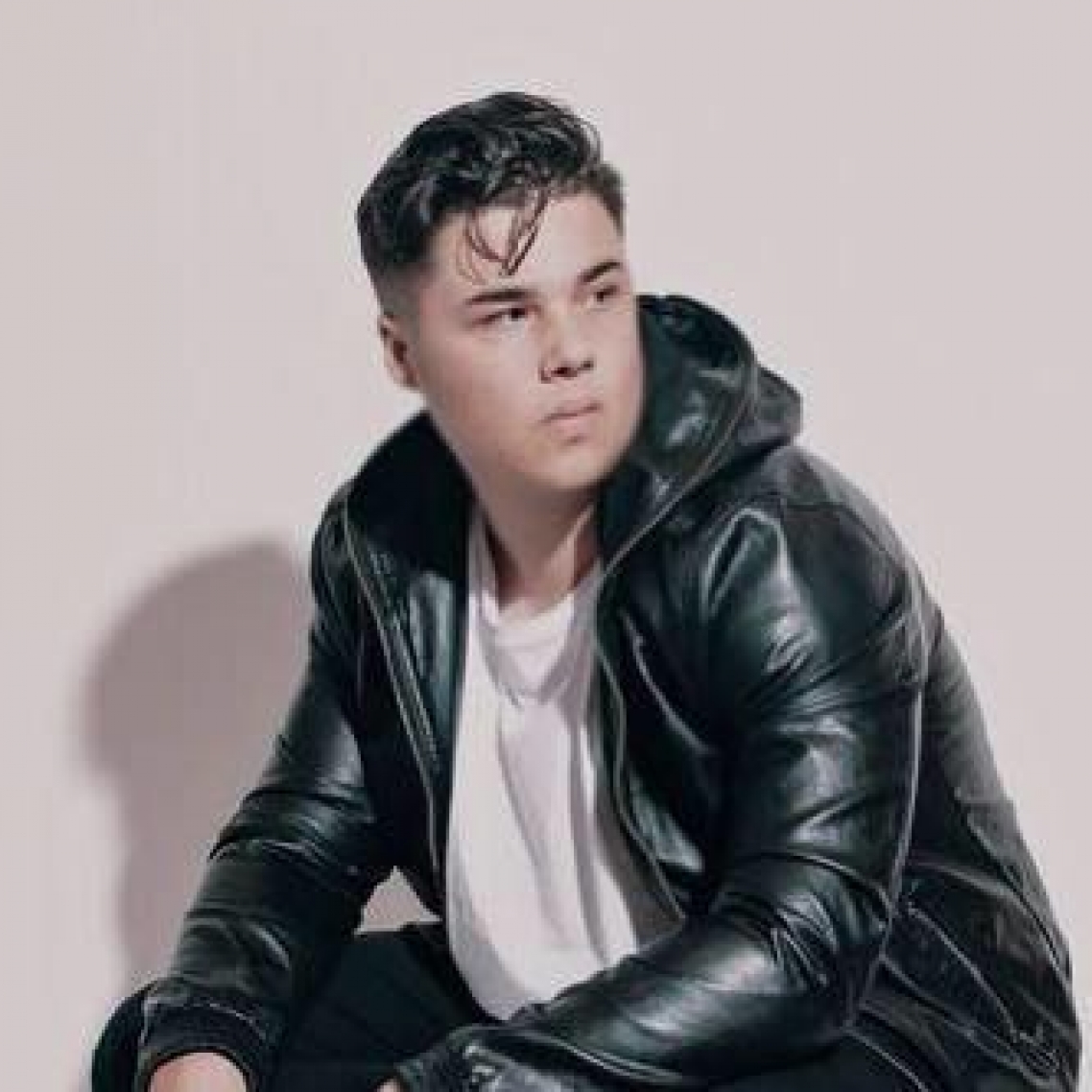 For a limited time, you'll save $14.95 on your first Bassic ft. Nxsty & Definitive ticket. There's also no booking fees and tickts for all events are always below RRP. 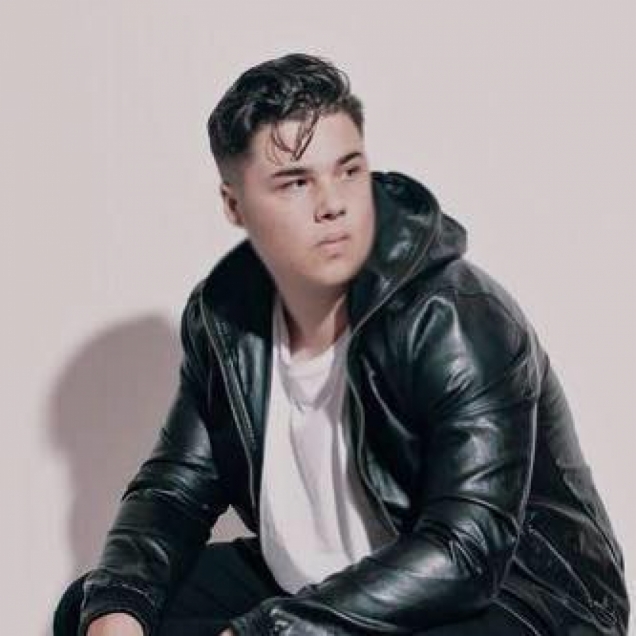 Friday, 7th June 2019 - 9:00PM
Chinese Laundry
111 Sussex Street, Sydney NSW, Australia
Headliner: Nxsty & Definitive
Supports: Sidhu, BlackJack, Leviathan, Netfleek, Dos Bollos, CDMO, Perp, Elixir, Eight Oh Eight Friday 7th June, we're super excited to announce the highly-anticipated AUS/NZ debut tour for the one and only NXSTY joined by up and coming riddim producer Definitive! With a remarkable amount of growth, NXSTY is proving to be one of the freshest up-and-coming producers in the bass world, receiving massive support from the likes of 4B, Excision, Dillion Francis, Fabian Mazur, QUIX, Troyboi and many more. NXSTY has been responsible for some of the hardest and filthiest tracks from ‘T E R R A’ and ‘ C O U P E’ to his collaboration with Badrapper ‘Catch My Vibe'. It's clear to see that NXSTY shows no signs of slowing down and we can't wait to see what's in store for this young lad in the future!

Sign up below for your
Bassic ft. Nxsty & Definitive ticket(s)