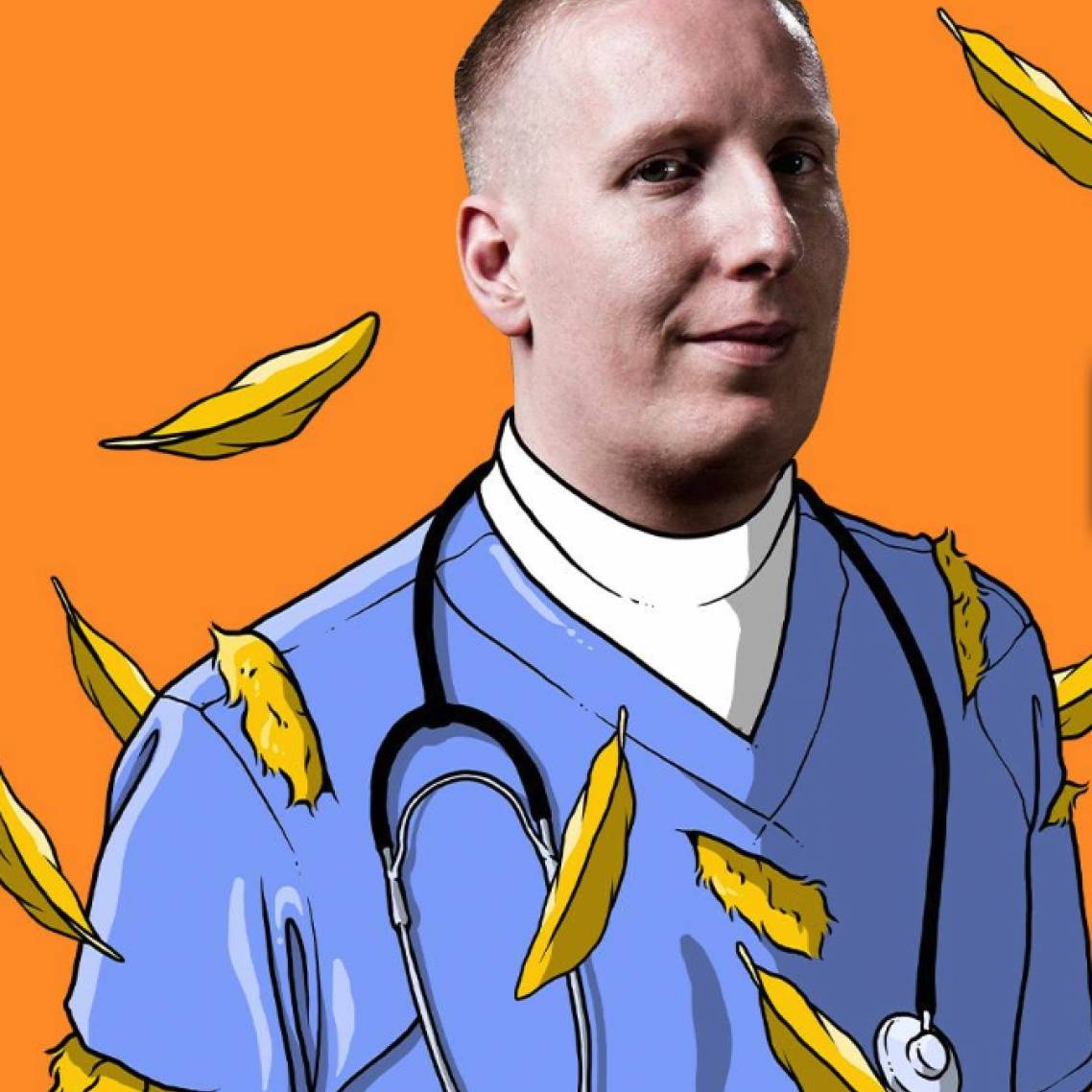 For a limited time, you'll save $14.95 on your first Bassic ft. Danny Byrd ticket. There's also no booking fees and tickts for all events are always below RRP. 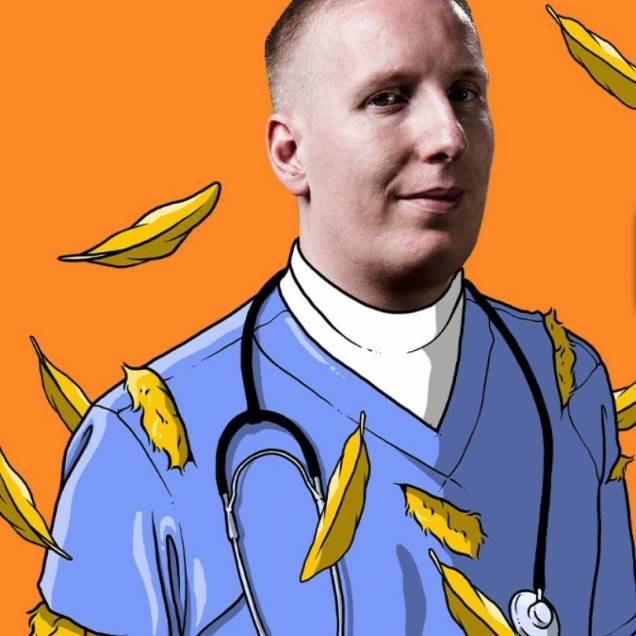 Friday, 30th August 2019 - 9:00PM
Chinese Laundry
111 Sussex Street, Sydney NSW, Australia
Headliner: Danny Byrd & Royalston
Supports: Linken, Glokey, Artefax, Juzlo, Totem, Conda, Gusoline, Naomi Friday 30th August, masterclass legend Danny Byrd is heading over to #BASSIC to wrap up August with homegrown hero and man of many talents, Royalston with Bass Drop bringing you another classic night to remember! One of the very first artists to sign to the fledgling Hospital label - way back at the turn of the millennium, Danny Byrd's own inimitable take on soulful, vocal Drum + Bass has become a staple in the scene. His use of hip hop, house and R&B influences immediately began turning heads with his first Hospital outings. The Bath based, brandy drinking producer has been responsible from some massive rave anthems over the years, which has gained him Radio One success and international recognition. Now he’s got his eye’s set on Chinese Laundry and we’re super keen about it!

Sign up below for your
Bassic ft. Danny Byrd ticket(s)