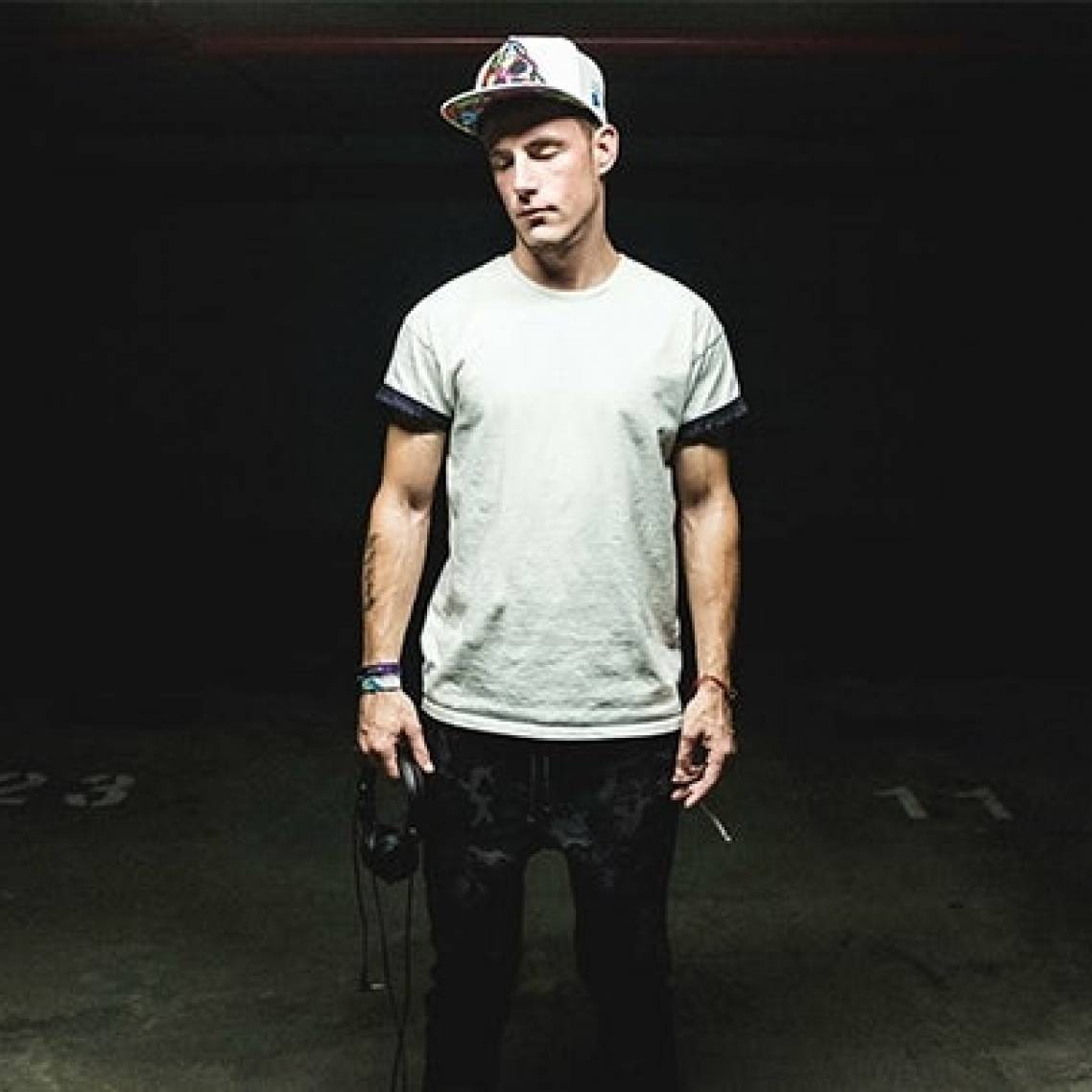 For a limited time, you'll save $14.95 on your first Bassic ft. Badklaat ticket. There's also no booking fees and tickts for all events are always below RRP. 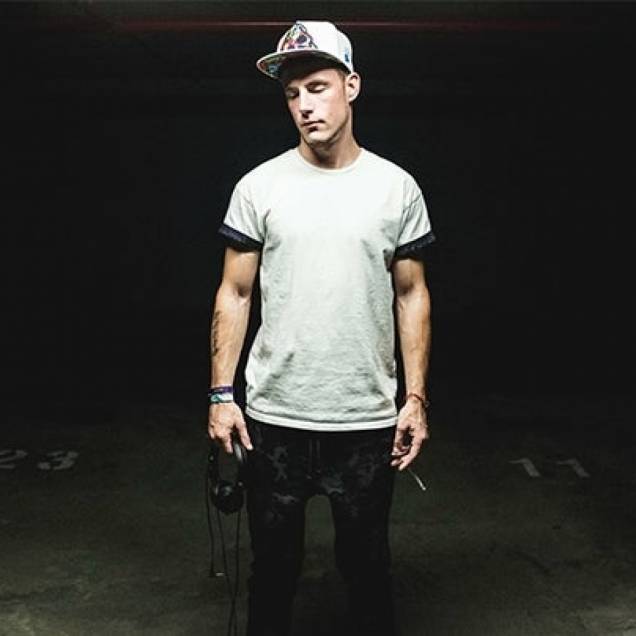 Friday, 2nd August 2019 - 9:00PM
Chinese Laundry
111 Sussex Street, Sydney NSW, Australia
Headliner: Badklaat & Technimatic
Supports: No-Syt, Artinium, BlackJack, Leviathan, Kinetic Theory, Open-Eye, Severity, Qirex, Sanglien #BASSIC and Bass Drop are excited to bring you a huge double header! Never Say Die don, Badklaat returns for his highly-anticipated show alongside top dogs Technimatic! If you are looking to fill your Bass and D&B fillings, this is the lineup for you! From the depths of Gloucestershire, UK, BadKlaat has solidified himself as one of the most sought-after producers in the international Dubstep scene. Releasing a slew of anthems on Never Say Die’s Black Label and one of the biggest tracks in the history of Dubstep, "Head Crush," he's positioned himself alongside other huge NSD talents such as Zomboy, Trampa, Eptic & MUST DIE!. From releasing one of 2017’s biggest songs, "Knuckle Sandwich,” to a series of top 10 Dubstep charting remixes for Excision, Redman, Modestep and Riot Ten, BadKlaat shows no signs of slowing down on his impressive production spree. Amassing global success with numerous tours, Badklaat has his eyes set on #BASSIC and we’re ready for it!

Sign up below for your
Bassic ft. Badklaat ticket(s)