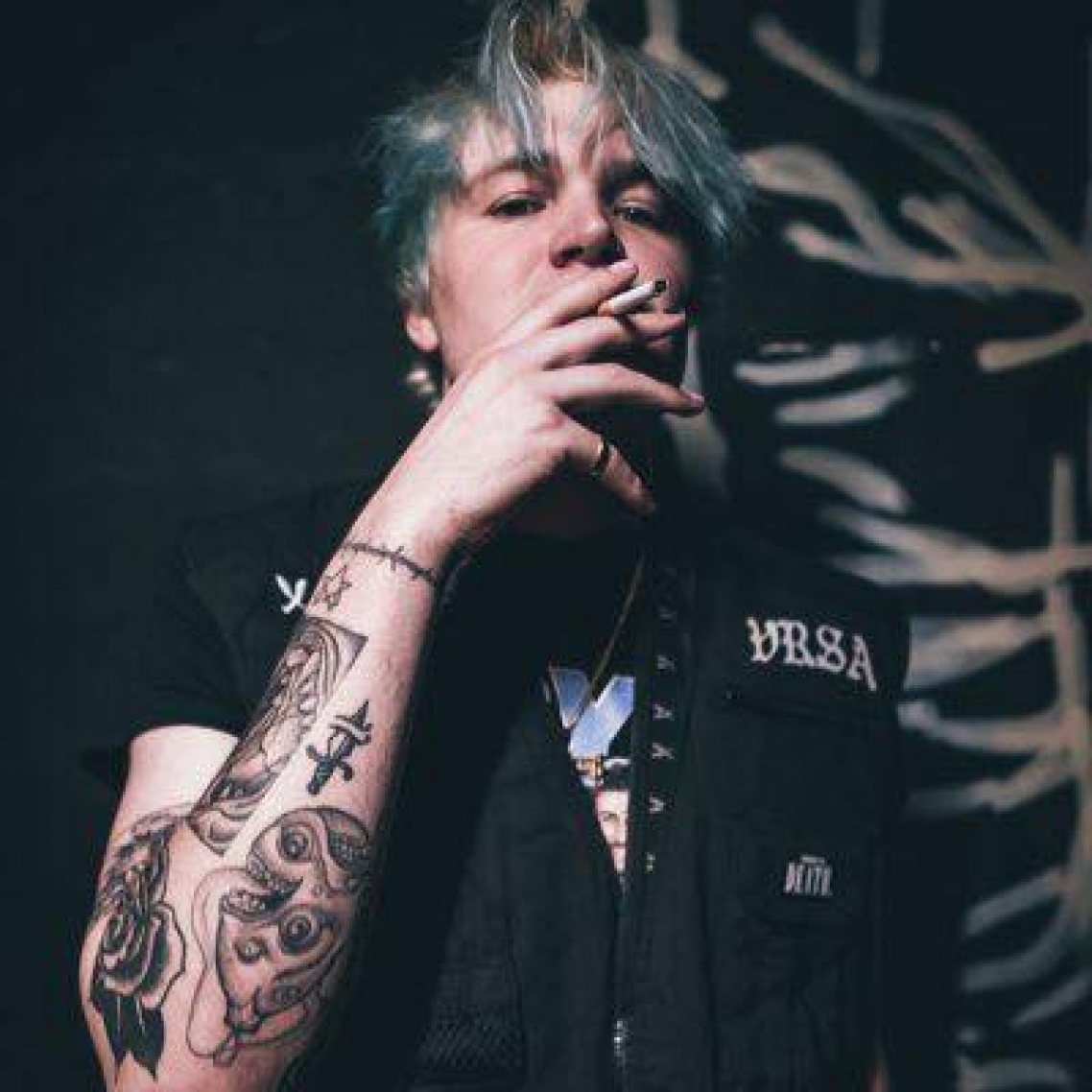 For a limited time, you'll save $14.95 on your first Bassic ft. Svdden Death & Axen ticket. There's also no booking fees and tickts for all events are always below RRP. 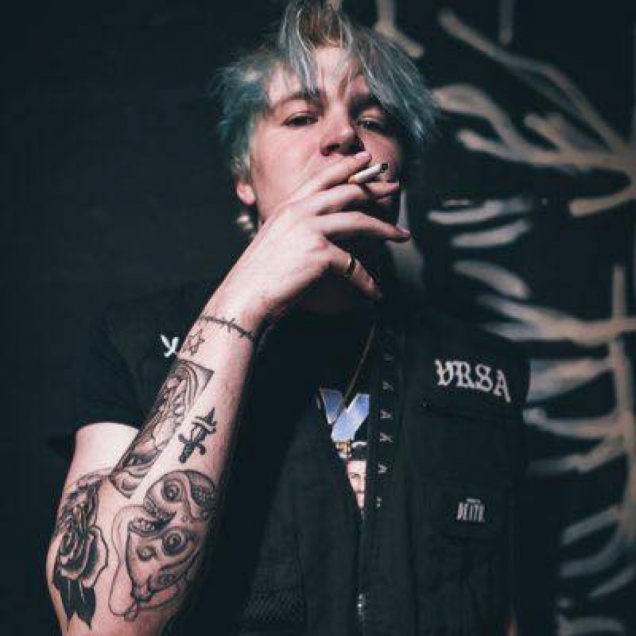 Friday, 28th June 2019 - 9:00PM
Chinese Laundry
111 Sussex Street, Sydney NSW, Australia
Headliner: Svdden Death & Axen
Supports: Artinium, No-Syt, Rompa, Reckless Abandon, BlackJack, Firenze, Sixpaths, Stretch, Totem Friday 28th June, we’re wrapping up the last BASSIC of the month with international heavyweight SVDDEN DEATH making his highly-anticipated debut at the club joined by one of Australia’s rising Dubstep stars AXEN. Taking inspirations from Noisia, 16BIT, Skrillex, and other legends in the dubstep community - SVDDEN DEATH has formulated a hybrid of textured rhythms and sub-wrecking basslines to create his own maniacal sound. With the release of his first EP through the well-known Never Say Die: Black Label as well as singles released via Buygore Record's newest imprint Fresh Blood - SVDDEN DEATH has made his mark in the bass scene and will be one to watch.

Sign up below for your
Bassic ft. Svdden Death & Axen ticket(s)