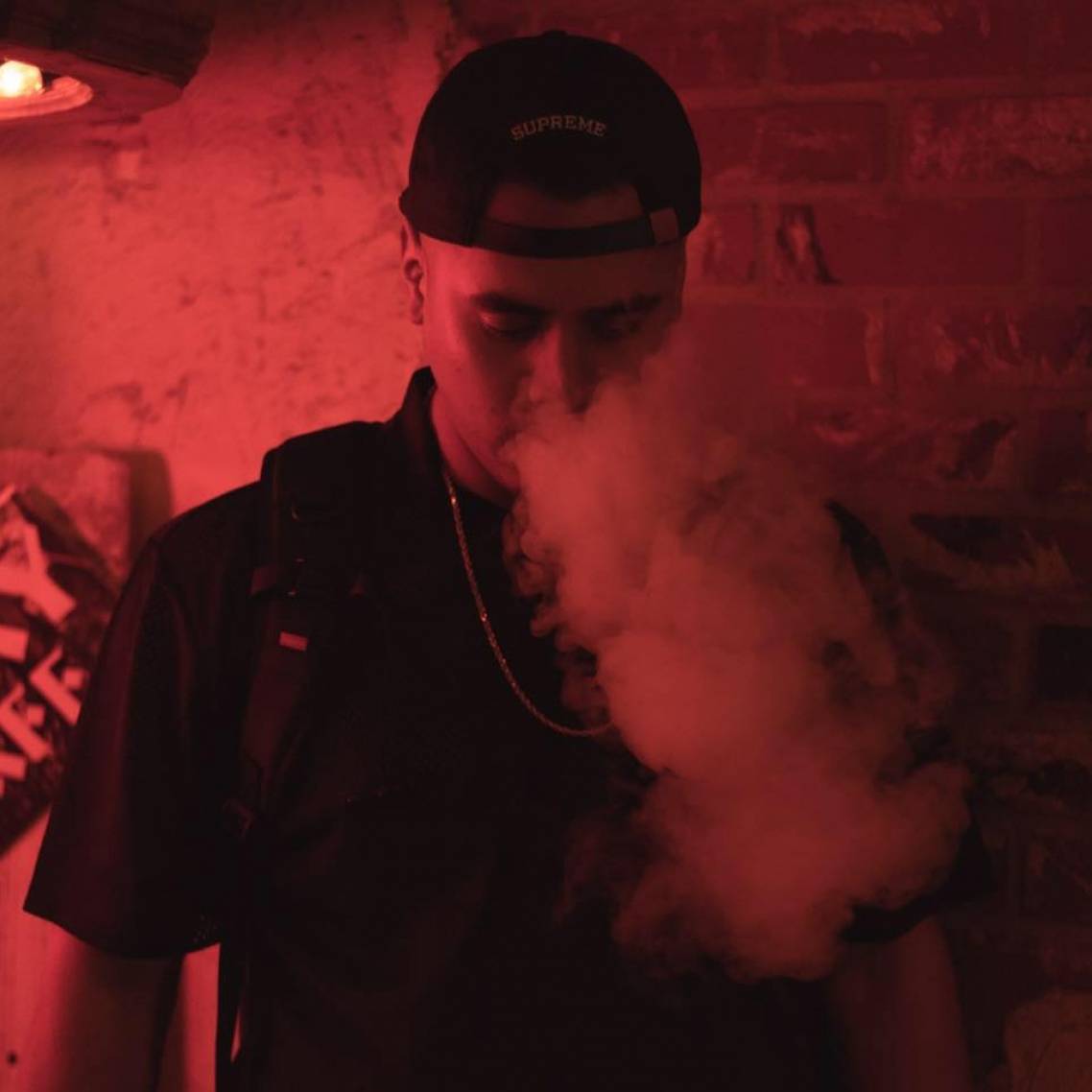 For a limited time, you'll save $14.95 on your first Bassic ft. OG Nixin & Sippy ticket. There's also no booking fees and tickts for all events are always below RRP. 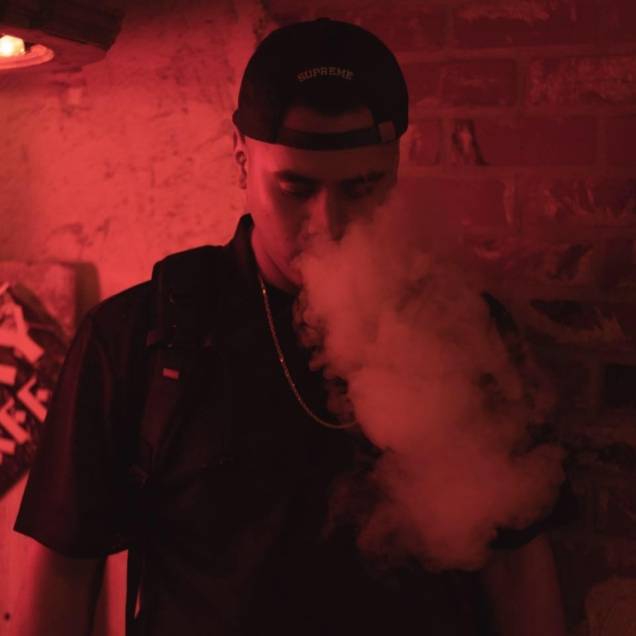 Friday, 4th October 2019 - 9:00PM
Chinese Laundry
111 Sussex Street, Sydney NSW, Australia
Headliner: Bassic ft. OG Nixin & Sippy
Supports: Thorns, KRVN, Èf Swing, Late Nite Curfew, Omen, Dos Bollos, Netfleek, Sidhu, BlackJack, Leviathan Friday 4th October, hope you guys love Riddim because we’ve got plenty of it with the lords OG Nixin and Sippy joining us to kick October off with a bang Since beginning under the moniker of OG Nixin back in December of 2015, OG has thrown down some of the most catchy, headbanging tunes to date like ‘Fuck Aliens’, ‘California Style’, ‘Party Alarm’ and many more. OG has received support from some of the biggest players in the game right now, and has had his music played at clubs and festivals around the world! With many already successful releases and dozens of planned releases for the future, 2019 is looking to be OG Nixin’s breakout year.

Sign up below for your
Bassic ft. OG Nixin & Sippy ticket(s)