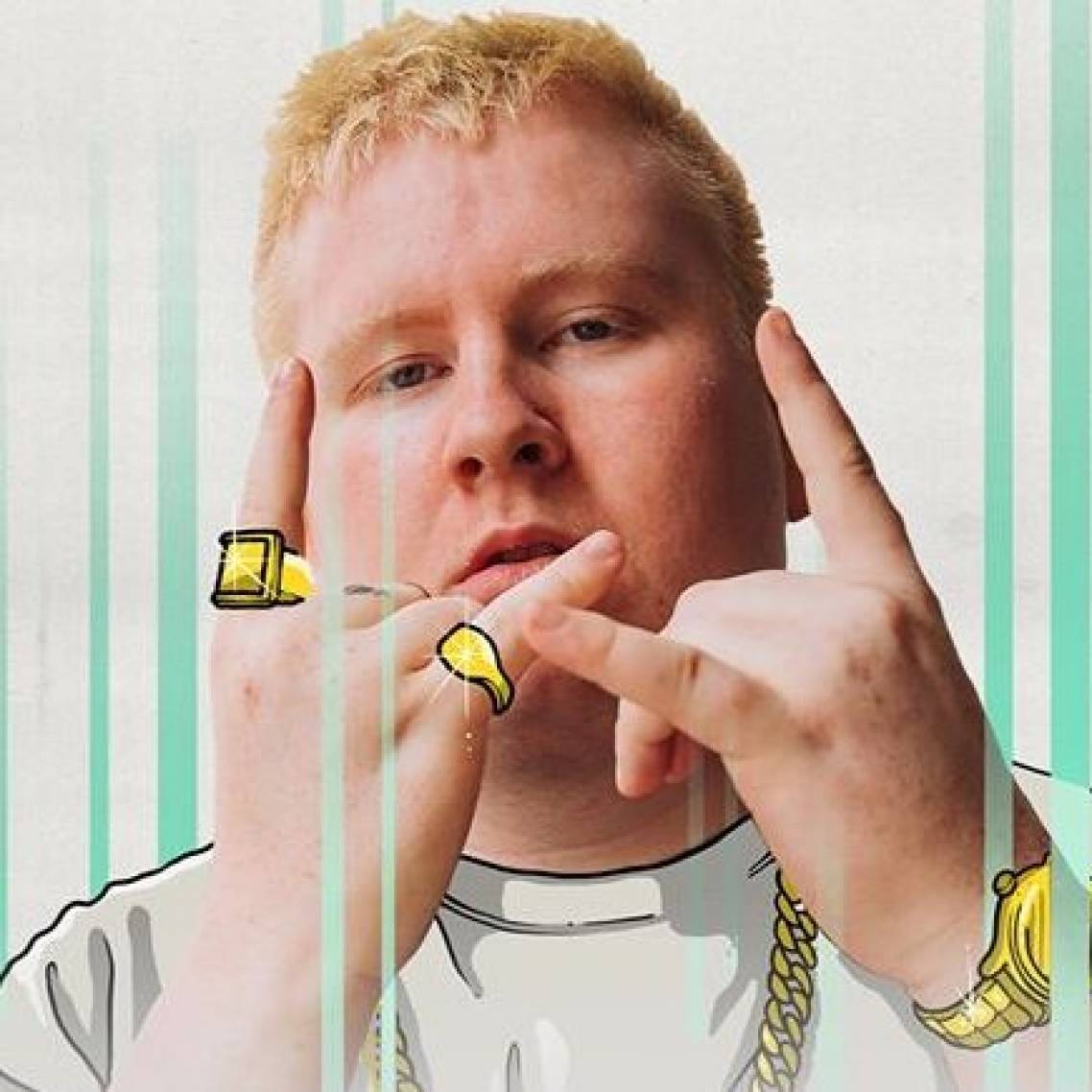 For a limited time, you'll save $14.95 on your first Bassic ft. Enschway ticket. There's also no booking fees and tickts for all events are always below RRP. 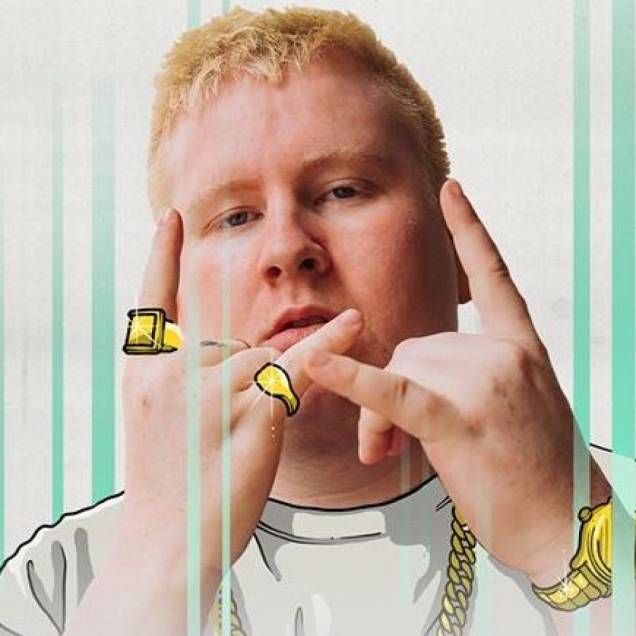 Friday, 20th December 2019 - 9:00PM
Chinese Laundry
Chinese Laundry, Sussex Street, Sydney NSW, Australia
Headliner: Enschway
Supports: BlackJack, Sidhu, Netfleek, Leviathan, Goldbrix, Dos Bollos, Pinch Punch , Squeef, Yekul, Manly Sydney’s Nic Schweighoffer has built up a huge following with high-energy songs that pack a big dose of bass, a punch of synth and a hit of melody. Triple J are on board, big dons like Diplo and What So Not are paying attention and millions of listeners have already signed their approval. He’s played headline support slots for superstars like Baauer and Jauz, ticked off a raucous set at Splendour in the Grass, toured Australia as the headline support act for The Prodigy, and had his music dropped on the biggest festival stages around the world. Dubbed the new bass hero Australia deserves by inthemix, the man of the moment by Stoney Roads and an Unearthed Artist of the Week by radio station FBi, Enschway is pricking ears in all the right places.
image('homepage'))?> title?> id ?>