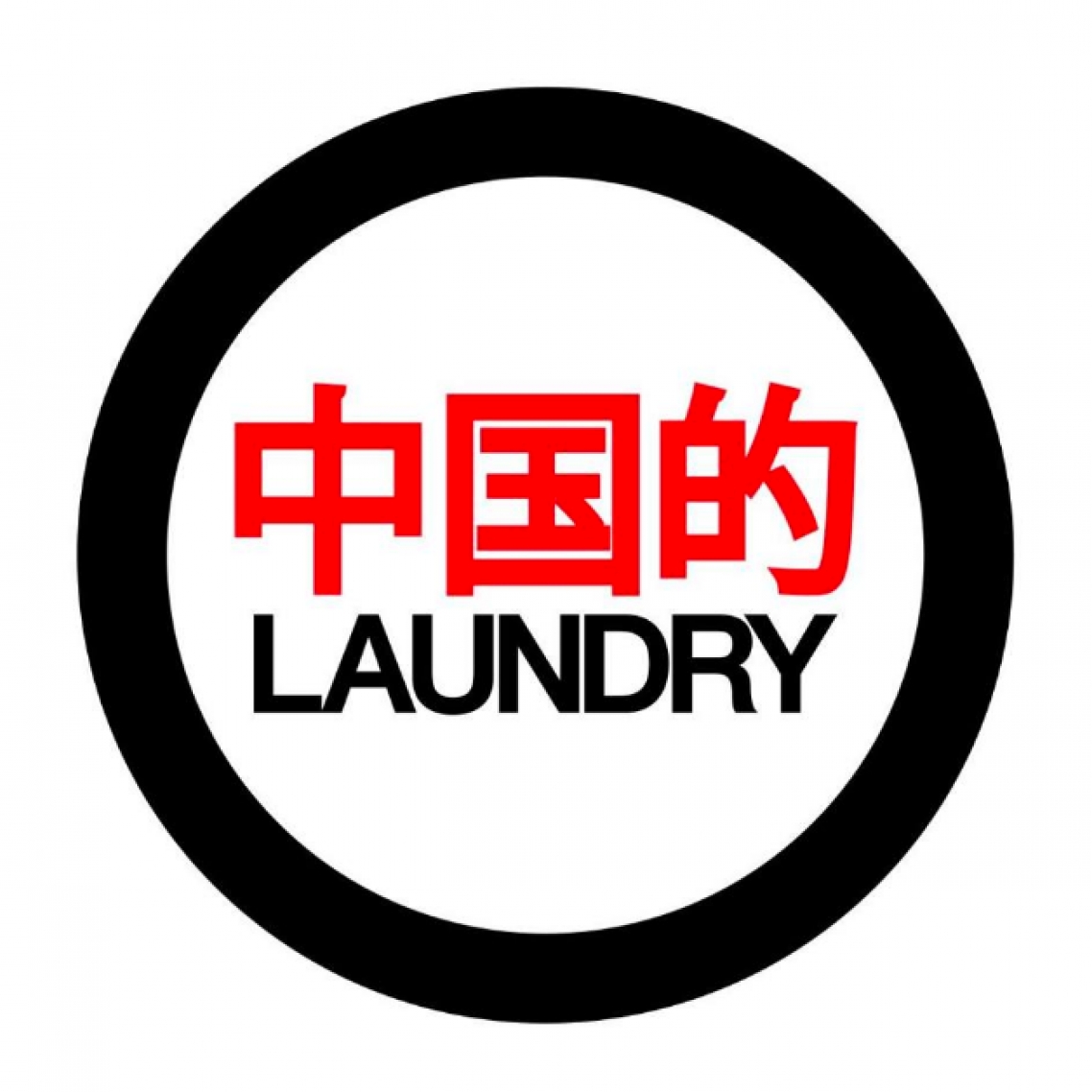 For a limited time, you'll save $14.95 on your first Godlands & Sippy ticket. There's also no booking fees and tickts for all events are always below RRP. 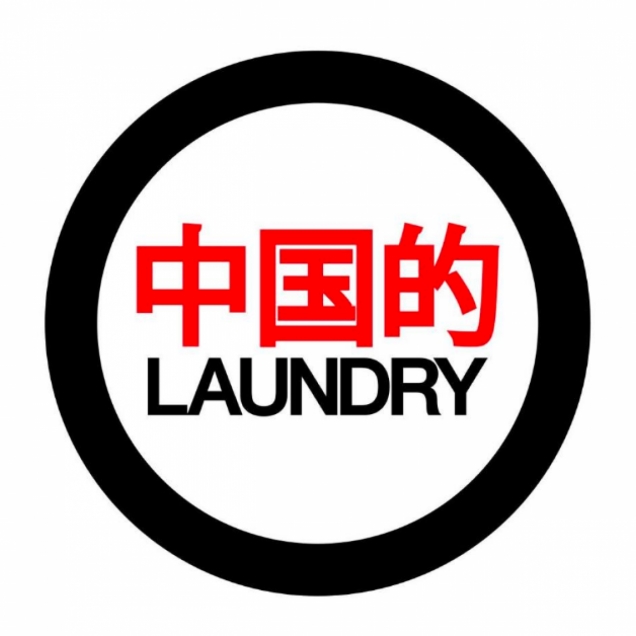 Friday, 29th June 2018 - 9:00PM
Chinese Laundry
111 Sussex Street, Sydney NSW, Australia
Headliner: Godlands & Sippy
Supports: Baby Ruth, Jazzy, Mi77enz, Jinx, Cave:, Mowgli May, Str8y, Artinium Friday 29th June, we’re bringing you a strong bass lineup with an all-female cast headlined by Godlands & Sippy. Godlands has been making a name for herself, touring the country recently on her ‘Pleasures’ Tour. She’s played alongside artists like Jauz, Luude, Habstrakt, Getter, and is still yet to take on Listen Out and Splendour In The Grass. Make sure you keep an eye out for her!