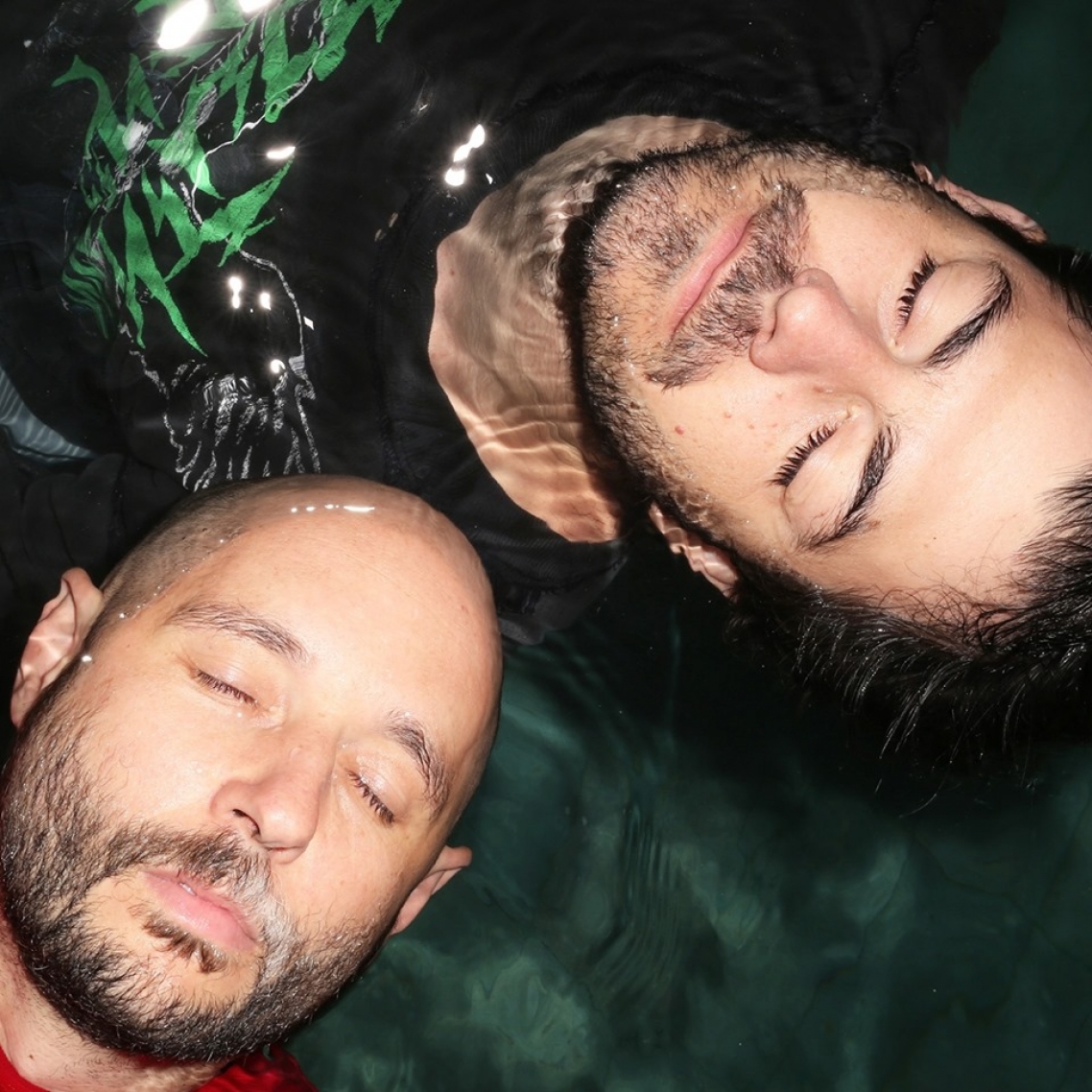 For a limited time, you'll save $14.95 on your first Bag Raiders [Sold Out] ticket. There's also no booking fees and tickts for all events are always below RRP. 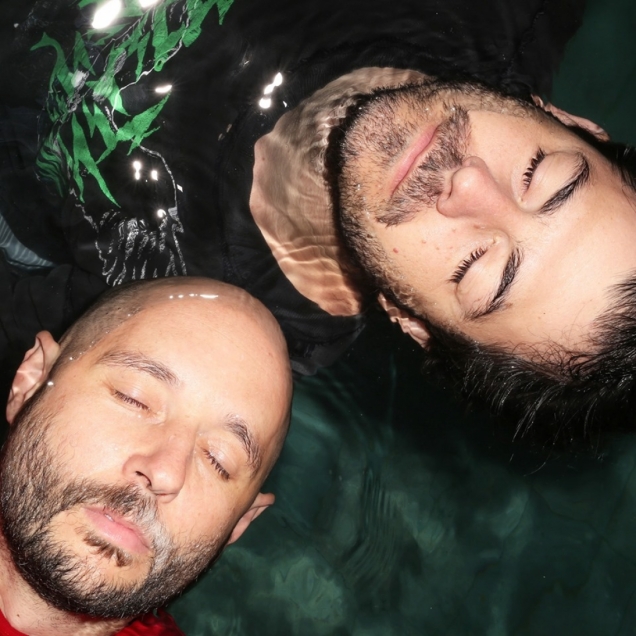 Friday, 16th August 2019 - 8:00PM
The Croxton Bandroom
607 High Street, Thornbury, Victoria 3071
Headliner: Bag Raiders
Supports: Mickey Kojak, Chase Zera The story of Bag Raiders is already the stuff of legend but in 2019, the ever-popular Sydney production dream team Jack Glass and Chris Stracey are ready to share their highly-anticipated second album Horizons and head around Australia for the official album tour, premiering the brand-new live show for the very first time. Horizons documents the journey Bag Raiders have been on since the release of their ARIA nominated Top 10 debut album in 2010, which spawned the singles ‘Sunlight’, ‘Way Back Home’ and the triple-platinum selling, runaway meme phenomenon and global anthem ‘Shooting Stars’.

Sign up below for your
Bag Raiders [Sold Out] ticket(s)