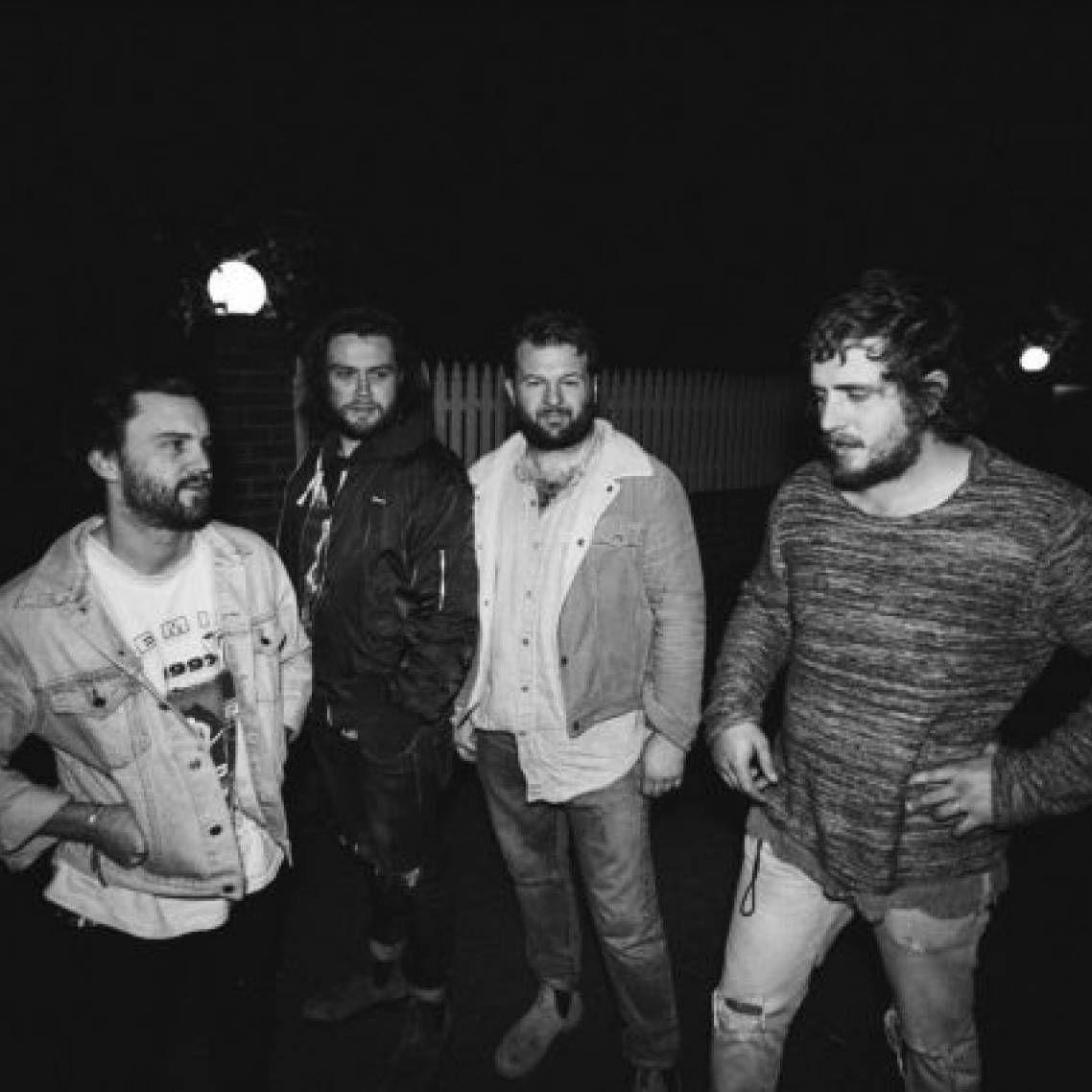 For a limited time, you'll save $14.95 on your first BAD//DREEMS ticket. There's also no booking fees and tickts for all events are always below RRP. 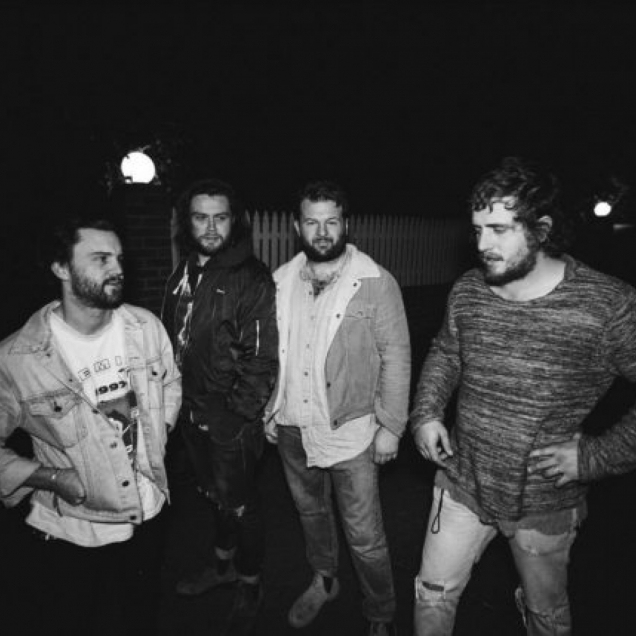 Saturday, 3rd December 2016 - 8:00PM
Howler
Howler, Dawson Street, Brunswick, Victoria, Australia
Headliner: BAD//DREEMS
Supports: Grenadiers, James Moloney &amp;amp;amp;amp;amp; the Mad Dog Harrisons Just over a year since the release of Bad//Dreems debut LP Dogs at Bay, Ivy League is excited to share the first taste of the Adelaide four-piece's sophomore album: 'Mob Rule'. 'Mob Rule' paints a disturbing picture of Australian dystopia. "Face full of black soot, right wing, left foot" menaces Ben Marwe (vocals) "History doesn't mean a thing to you!". It's an unwelcome diorama, underpinned by the ugliness of the angry mob. Continuing where Dogs at Bay left off, Mob Rule is underpinned by muscular guitars atop the rocksteady bedrock of James Bartold (bass) and Miles Wilson (drums). This all gives way to a characteristically acerbic Baddies' chorus: "Mob Rule! I never liked it at all." Mob Rule was one of the first tracks recorded earlier this year for Bad//Dreems forthcoming second album. The band is again working with legendary Australian producer Mark Opitz (INXS, Cold Chisel, The Angels etc) and engineer Colin Wynne in their West Brunswick studio. The release of Dogs at Bay saw Bad//Dreems championed as one of the country's most exciting guitar acts, drawing plaudits from such diverse sources Robert Forster (Go Betweens) to At the Drive In and the Avalanches, both of whom invited the band to support them on Australian tours. Now the band are back on the road for their first headline tour of the year. Stopping off in Melbourne, Sydney, Brisbane and Adelaide with strictly limited capacity venues so get in quick.
image('homepage'))?> title?> id ?>