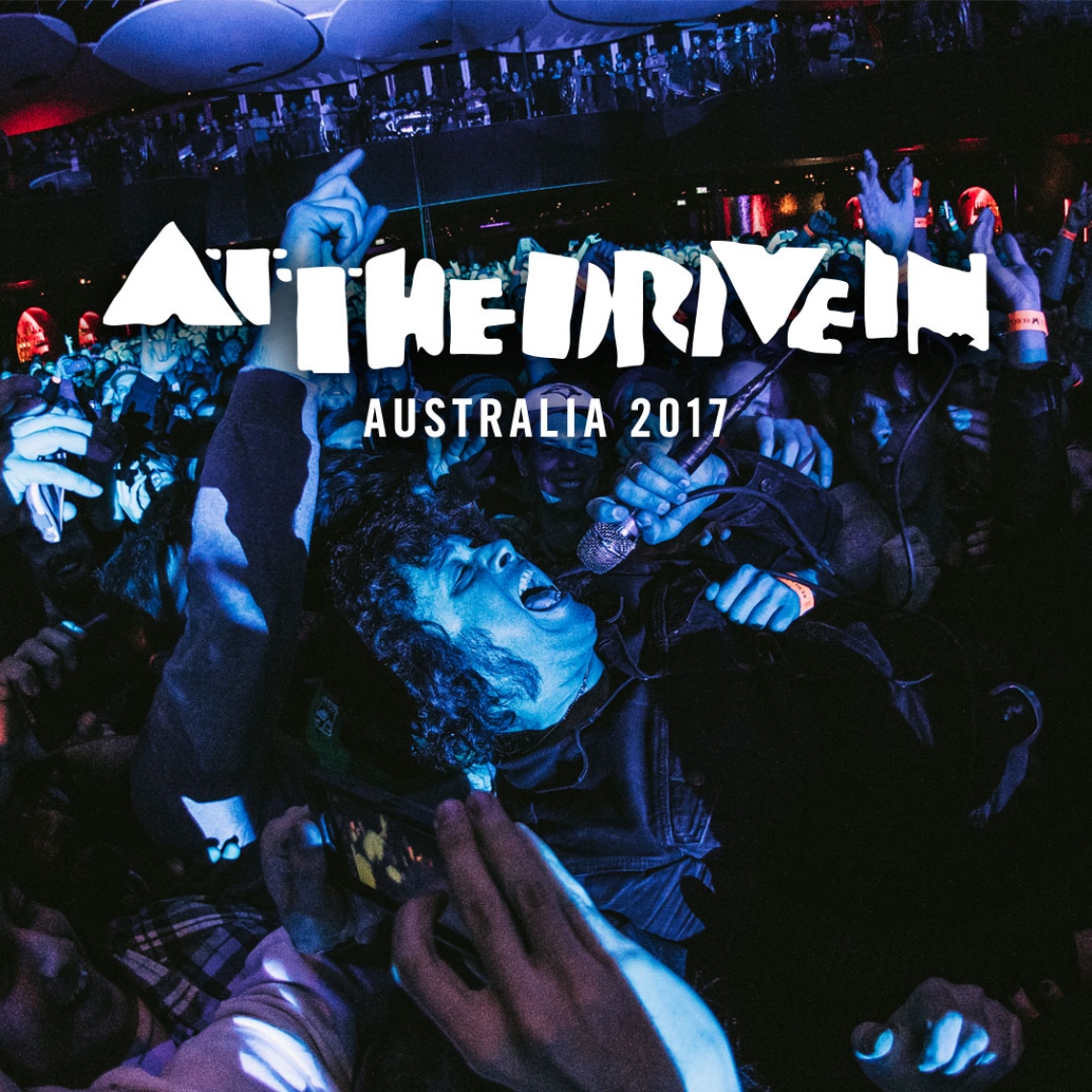 For a limited time, you'll save $14.95 on your first At The Drive In (Limited Allocation) ticket. There's also no booking fees and tickts for all events are always below RRP. 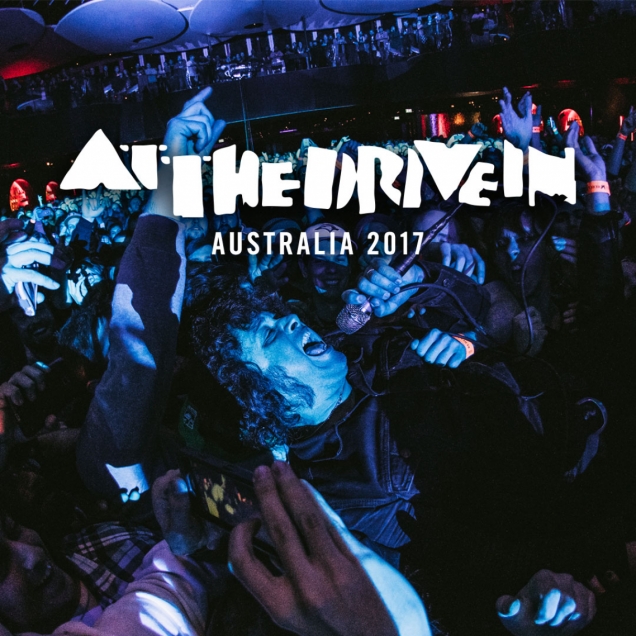 Thursday, 28th September 2017 - 7:00PM
Festival Hall
Festival Hall, Docklands, Victoria, Australia
Headliner: At The Drive In (Limited Allocation)
Supports: Le Butcherettes Tickets are seated and will be located in Section 9 at Festival Hall..... Early last year At The Drive In fans were delivered the news they had been longing for… the band had reunited, announcing plans to release new music and a tour the globe. They blew in Australia mid-year to play an epic set at Splendour in The Grass and two intimate (for them) shows in Sydney (Enmore) and Melbourne (Forum) that sold out instantly, marking their grand return to the live stage for the first time since 2012. The Texan titans return to our shores this September for three mammoth shows, in Melbourne, Sydney and Brisbane, and this time, they have a set list of new music in tow. ‘Governed By Contagions’ was released in December last year, the first taste of what to expect from the band’s fourth studio record ‘in • ter a • li • a’, coming seventeen years after the release of 2000’s seminal LP ‘Relationship of Command’. In February they dropped second single ‘Incurably Innocent’, in April ‘Hostage Stamps’ hit the airwaves, and on May 5, fans get the full album, just in time to let it sink in before the band hit the stage here. At The Drive In back are back, doing what they do best—rewriting all the rules, mark these on sale dates in your diary, their last tour sold out in hours!