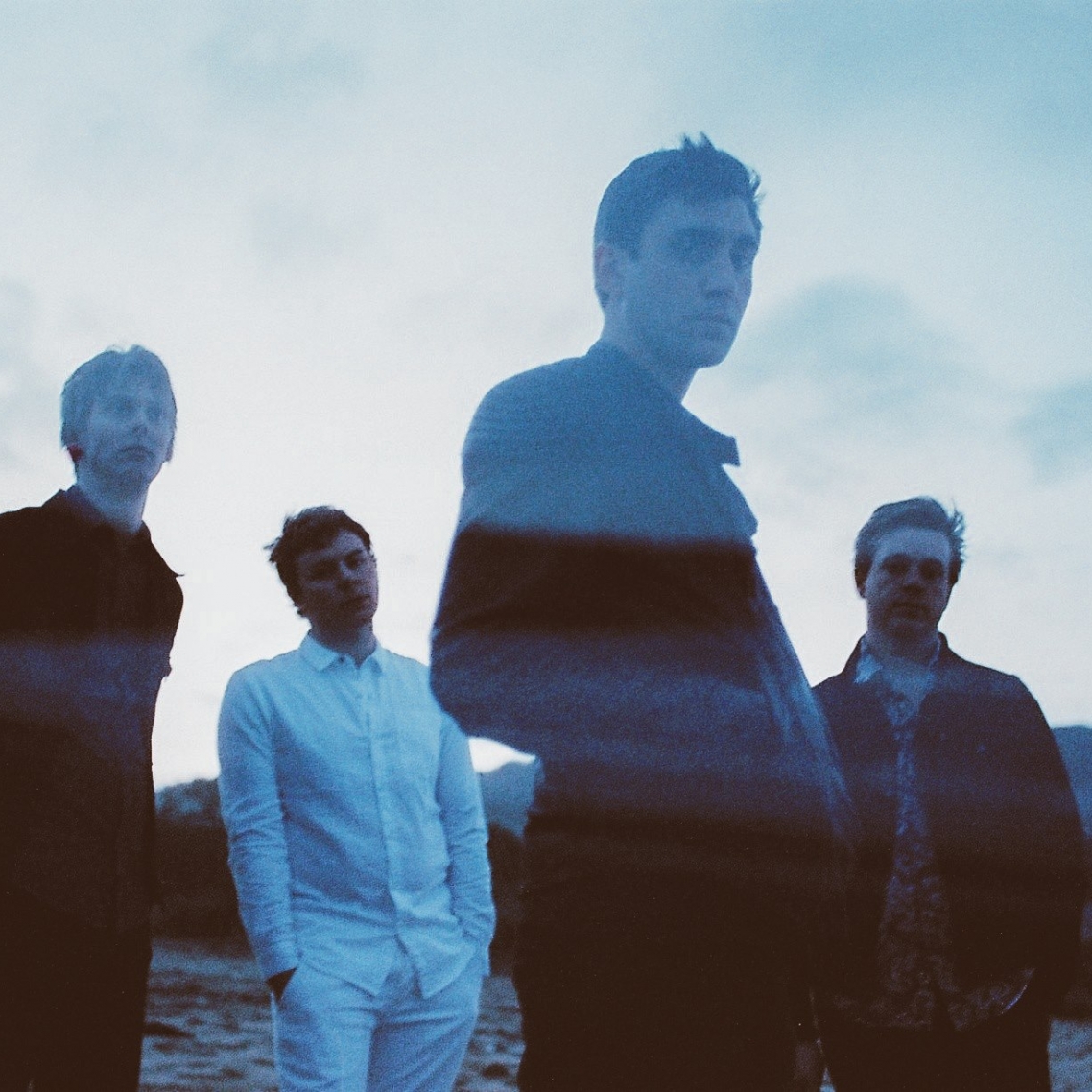 For a limited time, you'll save $14.95 on your first Apes ticket. There's also no booking fees and tickts for all events are always below RRP. 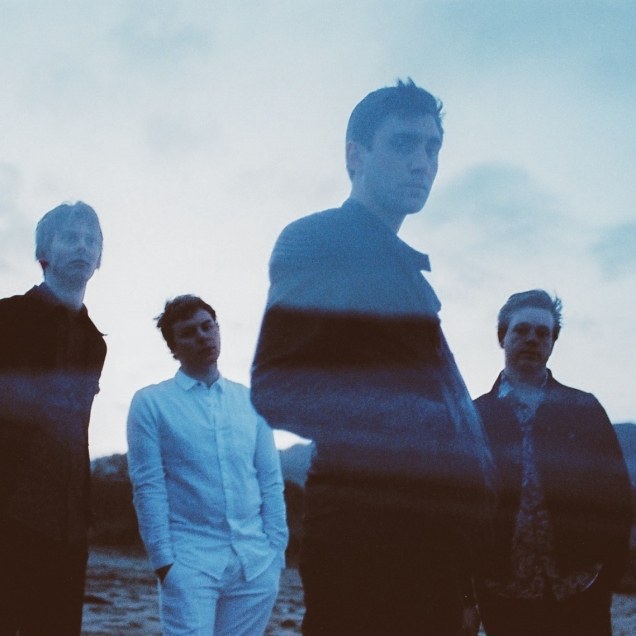 Thursday, 6th April 2017 - 8:00PM
The Chippo
The Chippo Hotel, Abercrombie Street, Chippendale, New South Wales, Australia
Headliner: Apes
Supports: After adding the final touches on their forthcoming debut album, ‘Stranger Than Strangers’, due out May 2017, Melbourne rockers APES have just announced an album preview tour and new single. The band will play five shows across Australia, shortly after the release of their next single ‘Filter’ out March 10. ‘Filter’ is the follow up to their impressive lead single ‘If You want It’ which earned them glowing reviews and triple j spins after its release late last year. Having only played a handful of tracks live from the new album in the last 12 months, these shows are a special treat for fans to hear what’s to come.