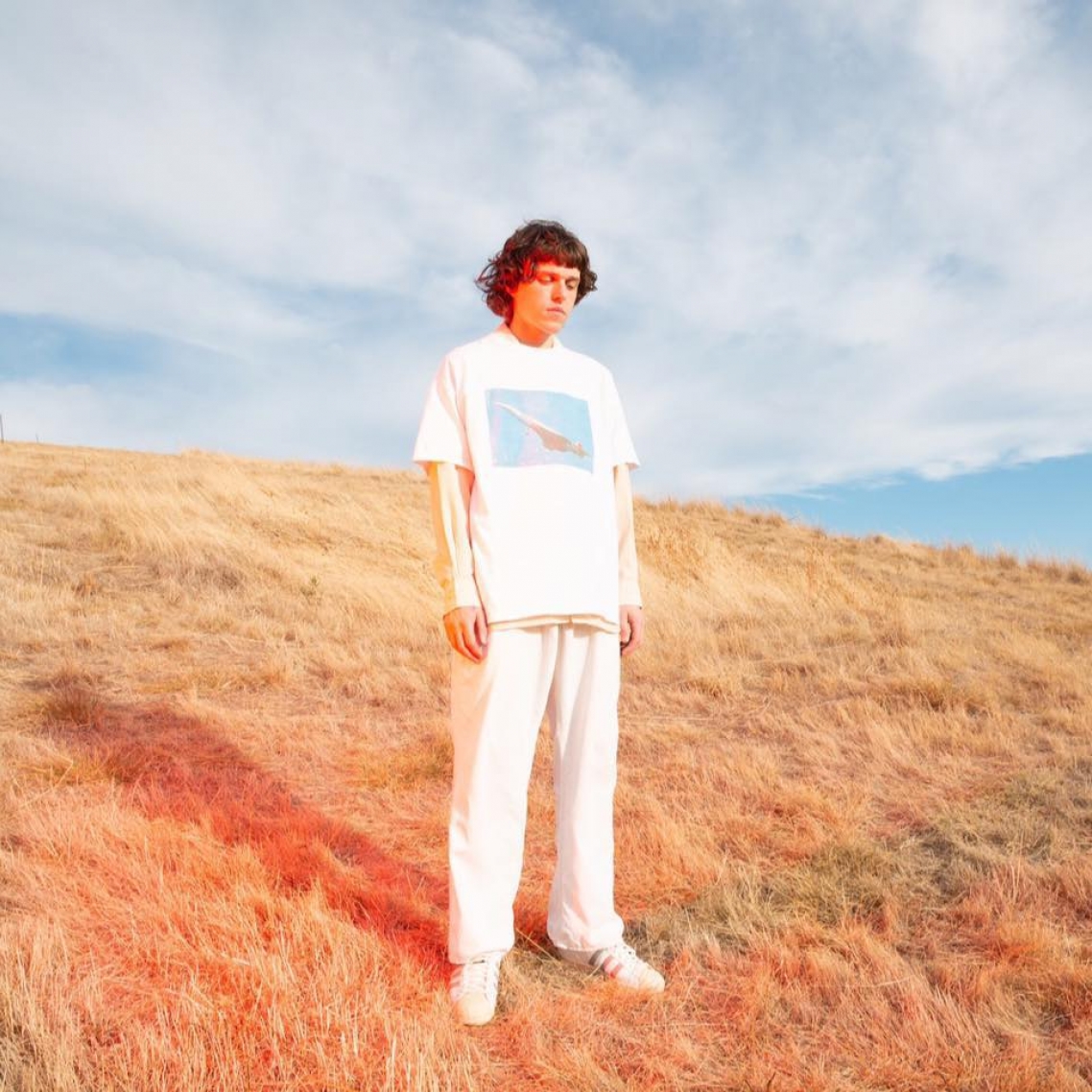 For a limited time, you'll save $14.95 on your first Allday ticket. There's also no booking fees and tickts for all events are always below RRP. 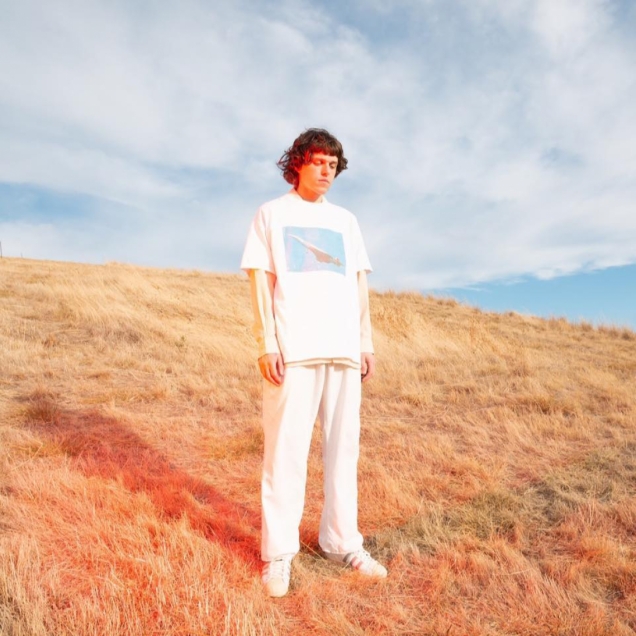 Saturday, 31st August 2019 - 7:00PM
Festival Hall, Melbourne
300 Dudley Street, Melbourne, Victoria, Australia 3003
Headliner: Allday
Supports: Mallrat, E^ST, JXN Renowned for making tender hit songs from his hybrid of hip hop, rap and pop, and then laying it all out on stage, today Allday announces a mammoth national Starry Night Over The Phone album tour set for August. Joining in for all tour dates are great friend and collaborator Mallrat, singer-songwriter E^ST and musician-on-the-rise JXN. The national dates will follow on from his anticipated return to the Splendour in the Grass stage where he will bring a rollcall of friends to help illuminate his upcoming third album. Hugely anticipated by fans and media alike, the album name has already been tattooed on one of his dedicated fans.