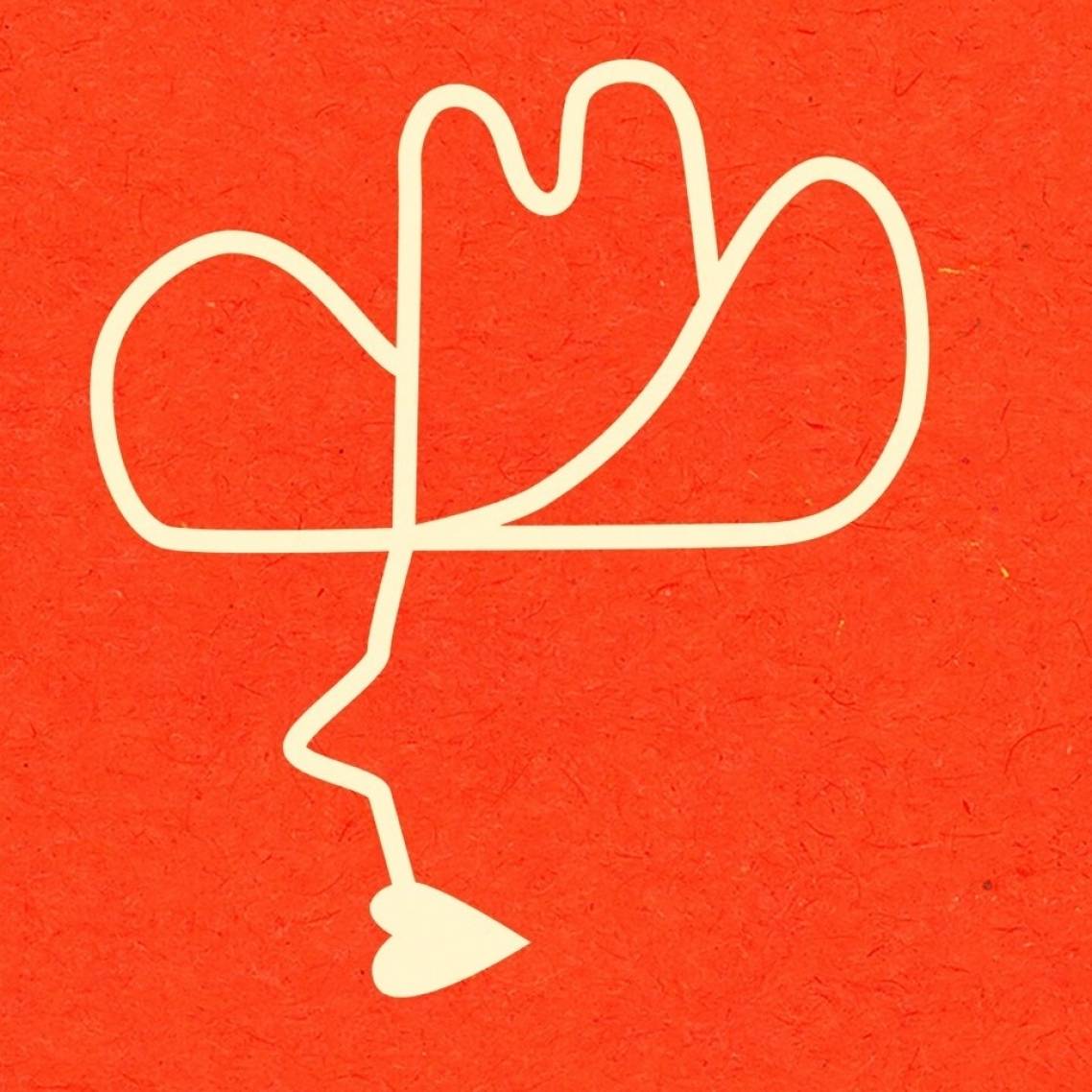 For a limited time, you'll save $14.95 on your first Allah-Lahs [Sold Out] ticket. There's also no booking fees and tickts for all events are always below RRP. 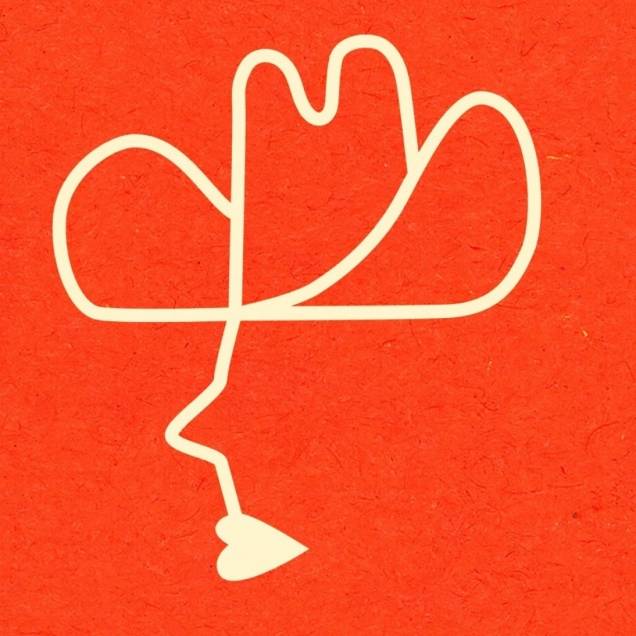 Thursday, 20th February 2020 - 8:00PM
Paddo RSL
220 - 232 Oxford St Paddington, Sydney, Australia 2021
Headliner: Allah-Lahs
Supports: Special Guests California’s shimmering psych-folk melody-makers Allah-Las have unveiled their full run of Australian tour dates for 2020, following from the October announce of their slot on Brisbane’s impressive Nine Lives Festival. The tour, presented by Contrary and Strange Yonder, kicks off in February and sees the band make pit stops in Sydney, Melbourne, Byron Bay, Gold Coast, and an intimate show at Perth’s music institution Mojo’s. The summer run of dates marks the second time Allah-Las have touched down in Australia after their maiden voyage to the country in 2017 sold out every show on the touring circuit, forcing promoters to add more dates to meet overwhelming demand.

Sign up below for your
Allah-Lahs [Sold Out] ticket(s)