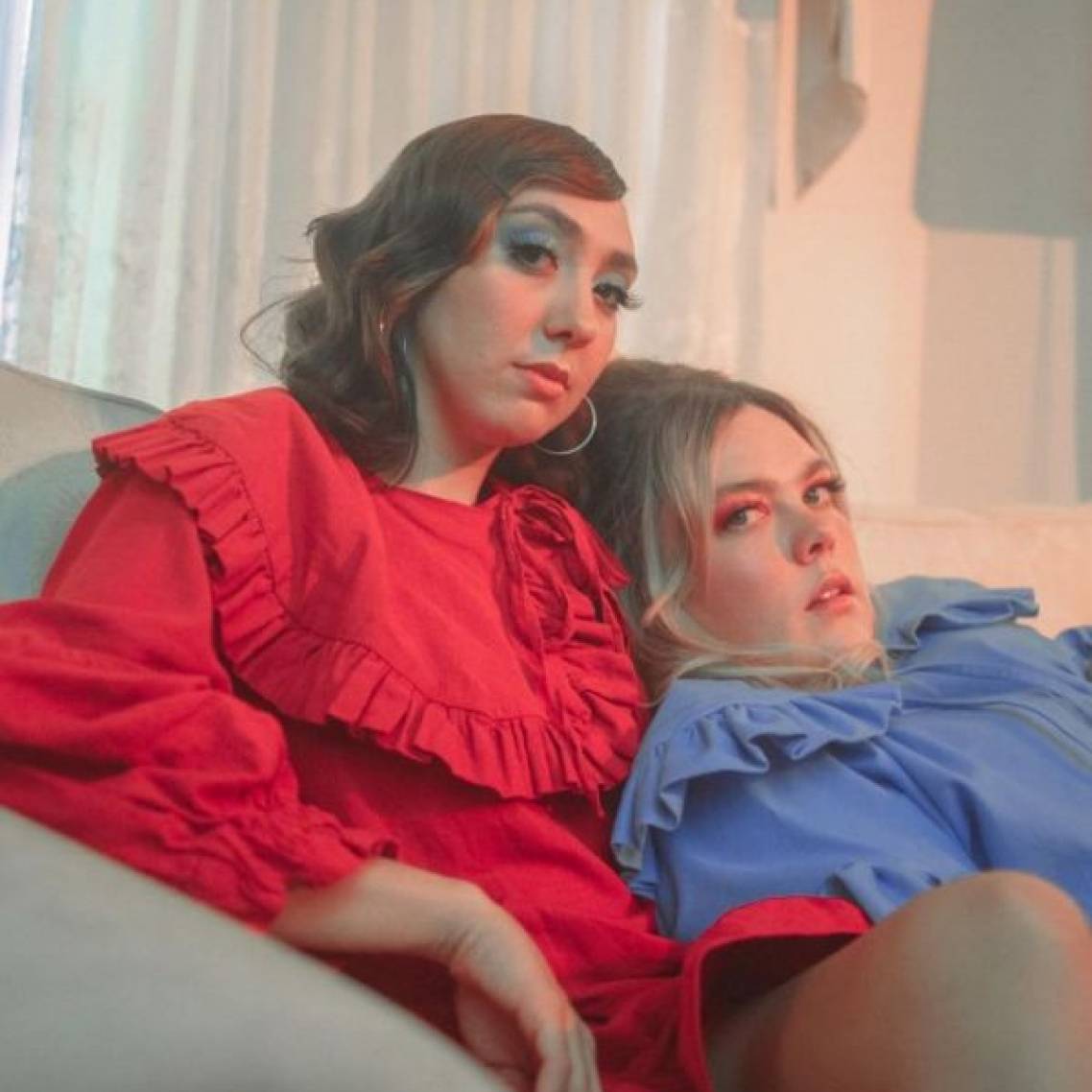 For a limited time, you'll save $14.95 on your first Alice Skye + Elizabeth ticket. There's also no booking fees and tickts for all events are always below RRP. 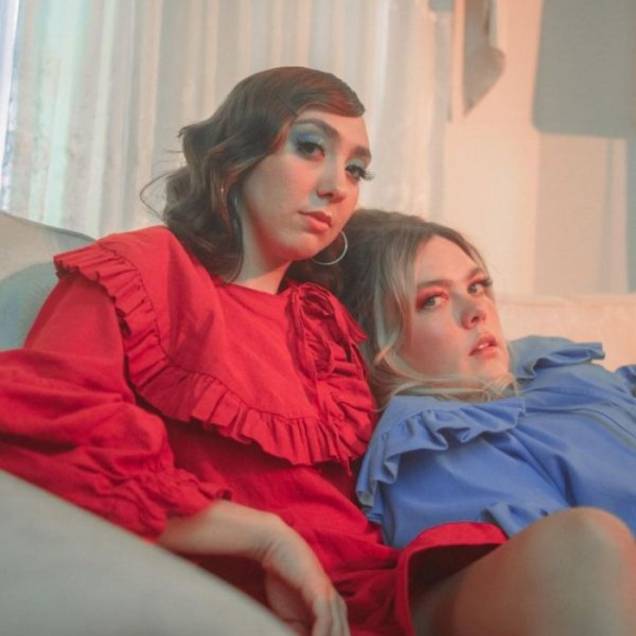 Friday, 3rd September 2021 - 7:00PM
The Curtin Hotel
29 Lygon St, Carlton VIC 3053, Australia
Headliner: Alice Skye + Elizabeth
Supports: Penney &amp;amp;amp;amp; Logan, Our Golden Friend Today the dreamiest of dream teams Elizabeth and Alice Skye join forces to announce an Australian East-Coast Co-Headline Tour throughout June and July. After a year of solitude and isolation Elizabeth and Alice, along with their bands, are ready to traverse the country, embrace the stage and stir up the biggest, best and most cathartic feelings amongst the crowd. While their 2020 plans to tour were put on hold, including an album launch tour for Elizabeth, and a slot at SXSW for Alice, the pair did not sit idly by. Last year was a big one for both Elizabeth and Alice, the former releasing a deluxe edition of her debut album The Wonderful World of Nature, and the latter three searing singles from her own soon to be released debut.

Sign up below for your
Alice Skye + Elizabeth ticket(s)