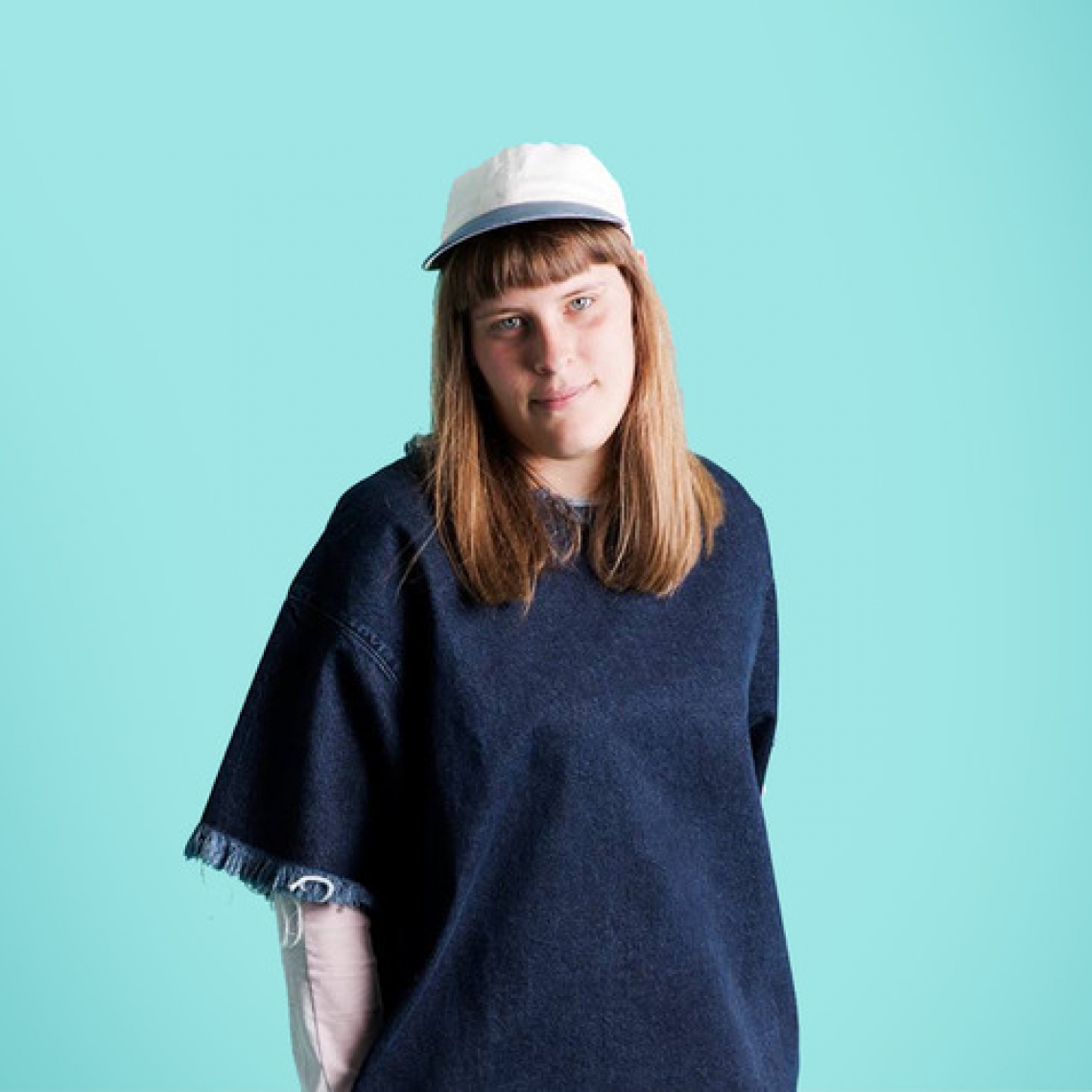 For a limited time, you'll save $14.95 on your first Alice Ivy ticket. There's also no booking fees and tickts for all events are always below RRP. 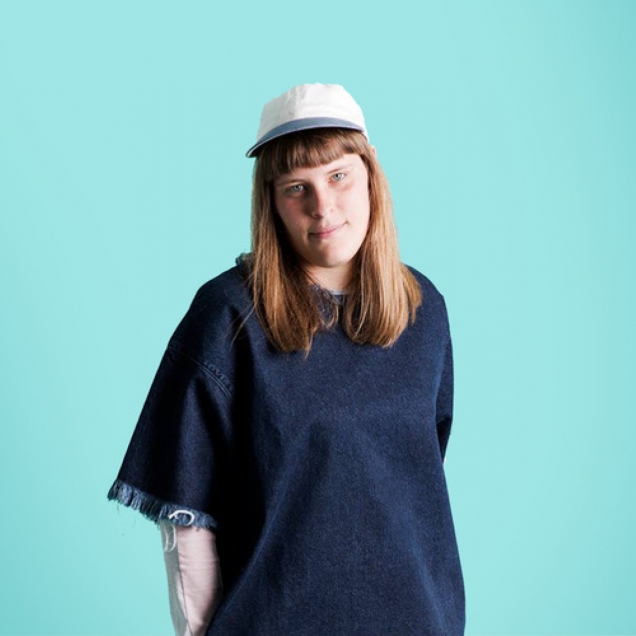 Saturday, 24th February 2018 - 7:00PM
Howler
Howler, Dawson Street, Brunswick VIC, Australia
Headliner: Alice Ivy
Supports: Nasty Mars, FRANCOIS, Sophiegrophy To celebrate the release of her debut album I'm Dreaming (Feb 9, 2018), featuring the singles 'Touch', 'Almost Here', 'Get Me A Drink' & 'Be Friends', Alice Ivy is embarking on a not-to-be-missed Australian national tour with an inimitable collection of supports. On Friday February 24 the tour arrives at Howler in Melbourne with support from Nasty Mars, FRANÇOIS and Sophiegrophy plus special guests TBA. In her own words, "I’m Dreaming is an album that was written to be listened to from start-to-finish. For me the album is the sum of it’s parts as well as something that I intentionally crafted to be transferable into a live setting. Each individual track is a rich a collage of sounds that in some cases took shape over a period of many months. Sounds that I played or created in my home-studio, captured with a zoom recorder while travelling abroad or laid down in hotel rooms and Air BnB’s while on the road. I guess you could say this album is a sonic pastiche of the last two years of my life and my first two years of being Alice Ivy."