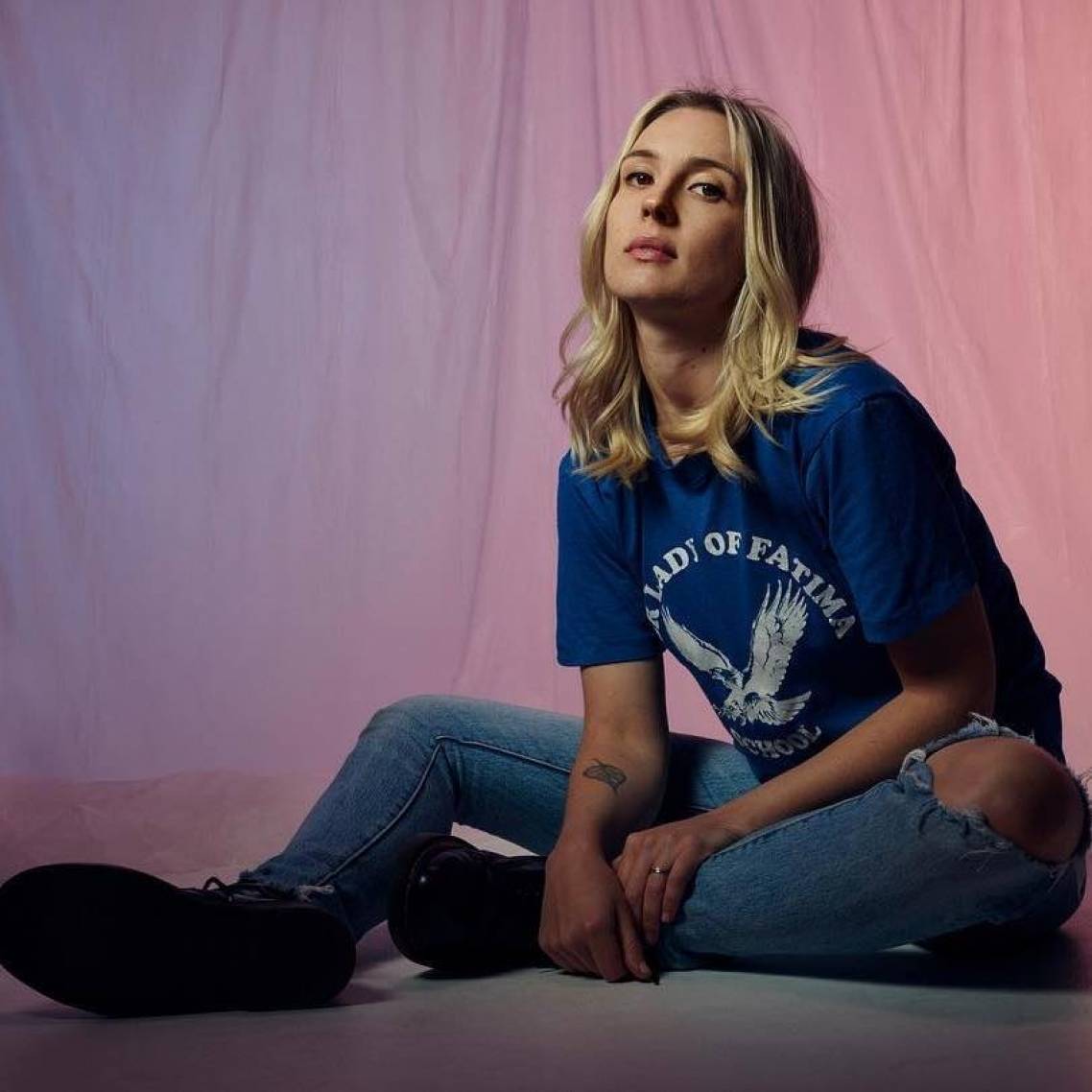 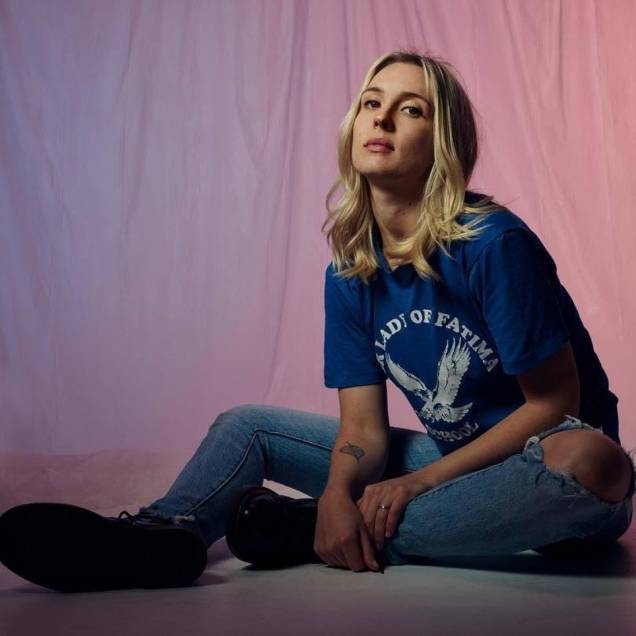 Friday, 1st November 2019 - 10:00PM
Oxford Art Factory
38-46 Oxford St, Darlinghurst NSW 2010, Australia
Headliner: Ali Barter
Supports: San Mei Two years on from her blistering debut A Suitable Girl, Ali Barter has announced her triumphant return with Hello, I’m Doing My Best - a revealing collection of songs that track her most formative relationships: to her body, her instincts, sobriety and the old vices it counteracts, and the people she loves most. Hello, I’m Doing My Best is set for release on October 18, via Inertia Music / [PIAS], Today Ali also revealed her first ever love song with, ‘Backseat’ which premiered with triple j and the announcement of her album tour dates later this year