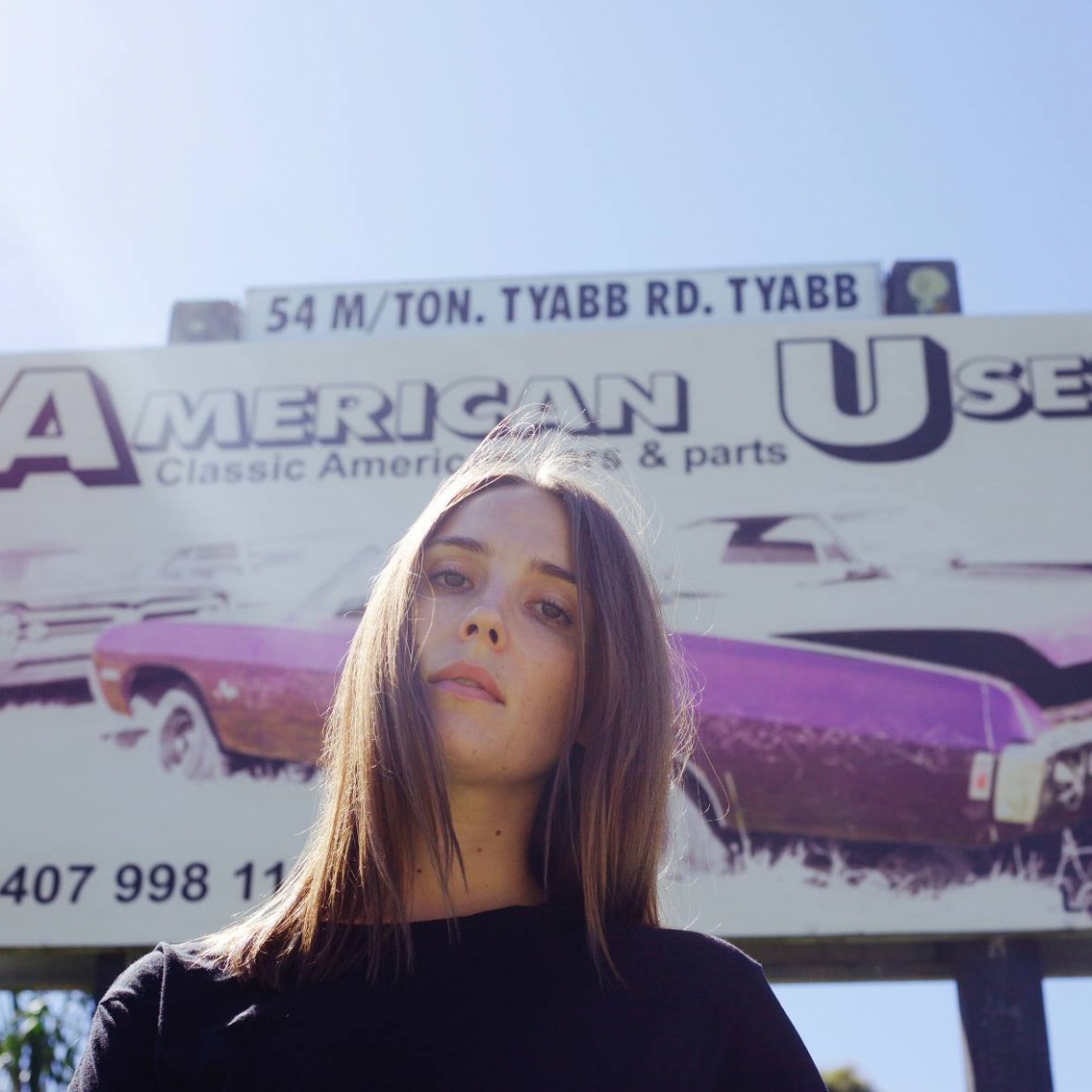 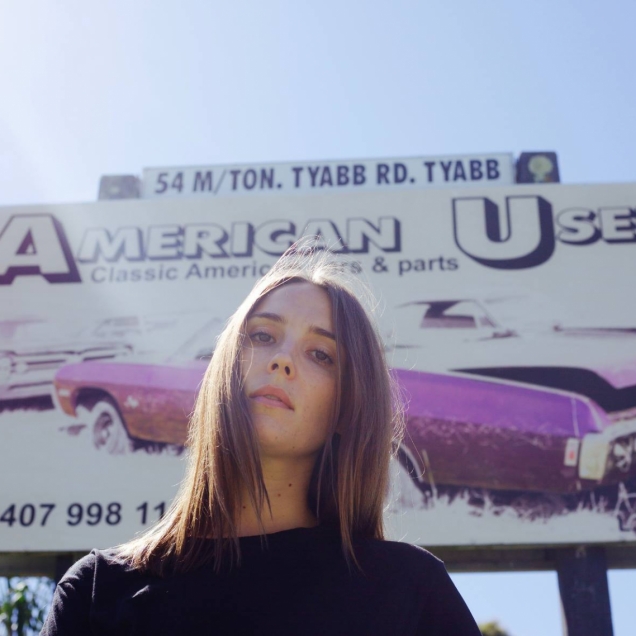 Friday, 8th September 2017 - 8:00PM
The Corner Hotel
The Corner Hotel, Swan Street, Richmond, Victoria, Australia
Headliner: Ali Barter
Supports: TBA Following on from a national run of sold out album launches for her critically lauded debut A Suitable Girl, social commentator and femme rock champion Ali Barter has announced her return to the road. The "One Foot In" tour sets out to be Ali's biggest run of dates yet, kicking off at Darwin Festival on Friday August 11 and taking in all major capital cities as well as regional centres Castlemaine, Byron Bay, Newcastle and including an appearance at the jewel of the leisure coast - Yours and Owls Festival. "One Foot In" is an album highlight that with it's energetic 'fuck you' vibe has exploded at recent live shows. "One Foot In" builds on Ali's signature mix of rocking guitar licks layered with an angelic melody, tracking the emotional fall out from being with someone who is waiting on something better to come along. Ali explains "The line '...and now I'm stripping for free' was about me feeling exposed and a bit like a chump. The song is a lot of fun to play live and it's helpful to remember these emotions when playing it because it gives the song a great energy." Debuting in the top 20 ARIA Album Charts, a triple j hottest 100 entry, a tweet from Yoko Ono and a string of sold out shows across the country, Ali's A Suitable Girl has given a new generation of music fans something they need now perhaps more than ever, a voice that says simply and authentically, "I get it". Tickets to Ali's "One Foot In" tour are available now from alibartermusic.com, A Suitable Girl is out now.